What is BN.1? Meet the newest Omicron spawn being tracked by the CDC 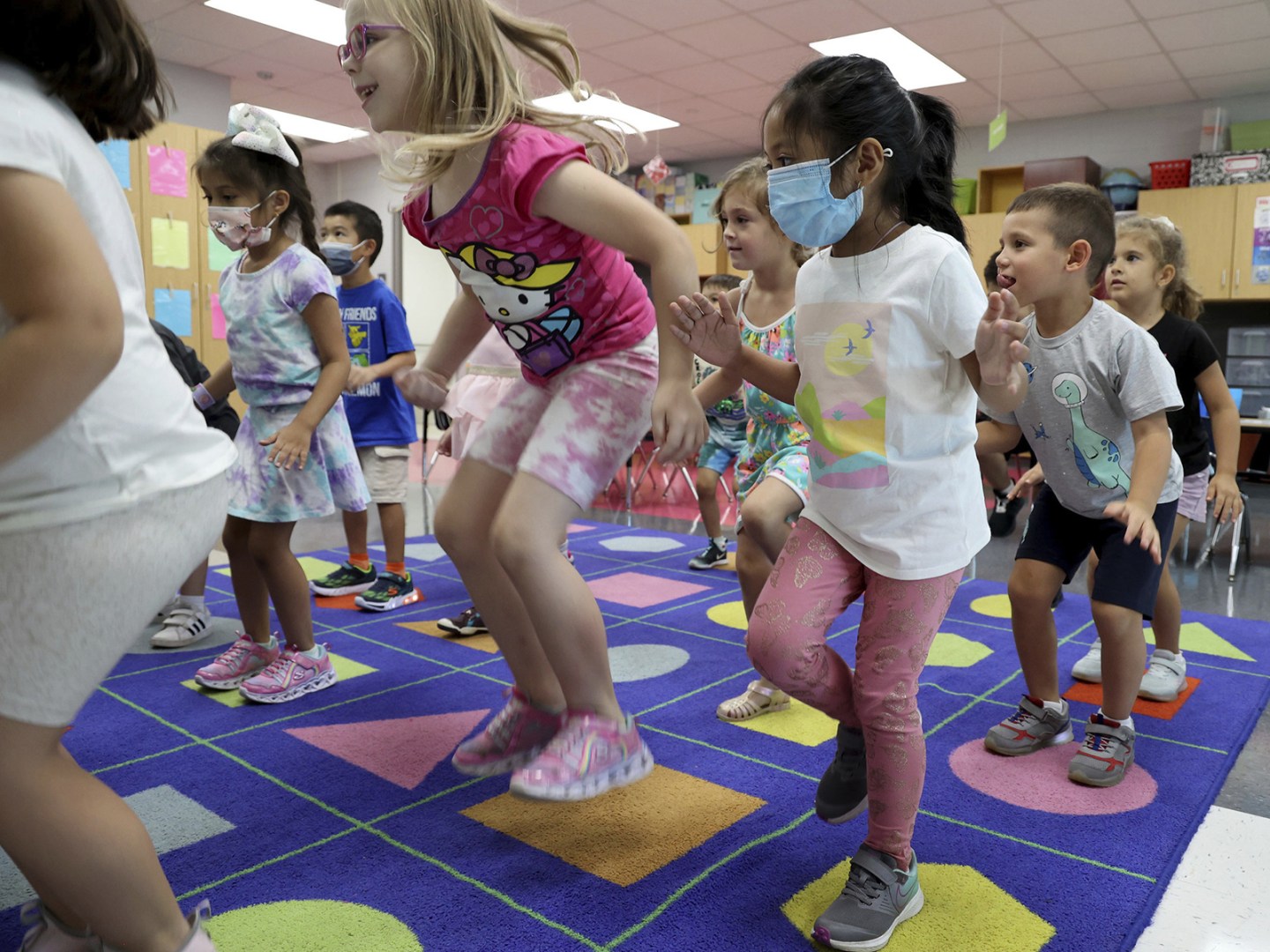 The U.S. Centers for Disease Control and Prevention on Friday added a 16th variant to the list of those it’s tracking—BN.1.

The newly singled-out strain was estimated to comprise just over 4% of U.S. infections through Saturday, making it the sixth most common variant in the country. It came in just above BA.4.6, a descendant of Omicron spawn BA.4, which was prominent globally this summer.

Just what do we know about one of the newer additions to COVID’s autumn “alphabet soup”?

BN.1, also a strain of Omicron, is a shorter name for B.1.1.529.2.75.5.5.1, according to cov-lineages.org, a collection of COVID data run by contributors at universities in the U.K. and Australia. The new variant is also a descendant of “stealth Omicron” BA.2, which became famous for producing confusing results on lab-based COVID tests when it was prominent this spring and summer.

As with so many new Omicron variants, just how the strain might present itself—especially in a large population—is unknown. But BN.1 has a high potential for escaping immunity from previous infection and vaccination, Cornelius Roemer, a computational biologist at the University of Basel in Switzerland, recently wrote. And the variant has the ability to compete with other circulating lineages, according to a journal article published last week in Cureus Journal of Medical Science from researchers in India.

So far, the largest concentrations of BN.1, first identified in late July, have been found in the U.S., the U.K., Austria, Australia, and India, according to covid-lineages.org. Each country is home to about 15% of the nearly 4,000 identified cases throughout the world.

Sequences of new Omicron variant BF.1 over time, as reported by
cov-spectrum.org.

U.S. cases of COVID, in addition to hospitalizations, were ticking slightly upward as of Monday, and deaths were trending slightly downward. The U.S. is nearing 1 billion documented cases of COVID, a number experts say is likely a vast underestimate due to the decreased frequency in testing and reporting, and has seen more than 1 million deaths.