Layoffs are bad for everyone’s mental health: Here’s how to deal 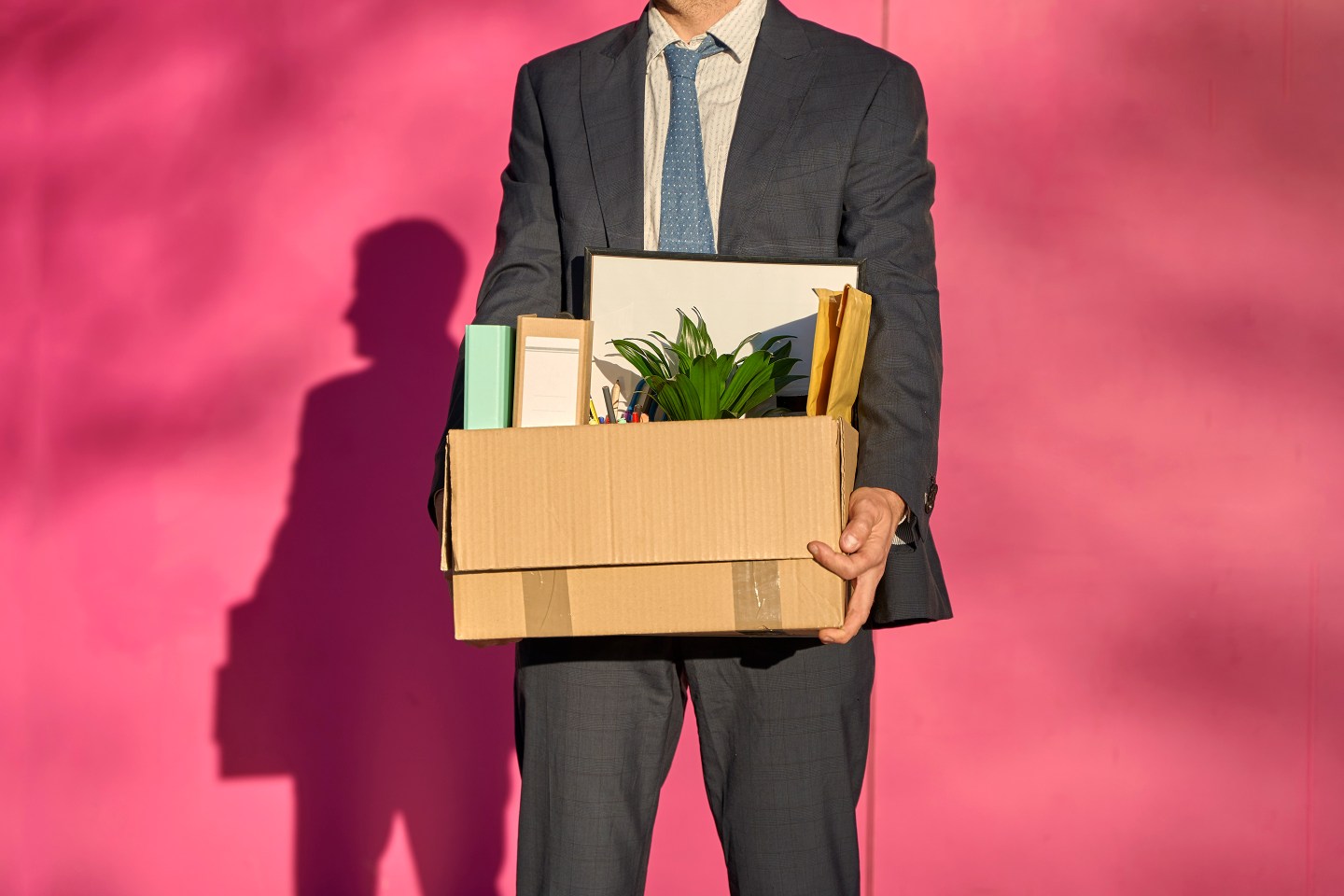 Protecting your peace is critical when it comes to layoffs.
Westend61/Getty Images

‘Tis the season for corporate layoffs. On Thursday, a leaked internal memo from Twitter leaked about pending layoffs. Come Friday morning, an unknown “number of individuals” learned their fate…likely after a night of lost sleep for some.

When dealing with the looming uncertainty of potential layoffs, Dr. Sheehan Fisher, associate professor of psychiatry and behavioral sciences at Northwestern University Feinberg School of Medicine, encourages people to look into healthy coping mechanisms, such as talking to family and friends.

“A looming layoff will obviously create a lot of anxiety for anyone about what will be and the danger is the person might start to imagine all of the ways their life might fall apart and go wrong,” he explains. “And that can be overly burdensome without actually having the data about what is going to happen or not.”

Instead of dwelling on the future, Fisher suggests engaging in a more mindful state, whether that’s listening to a guided meditation, practicing yoga or unplugging from devices.

“You’re going to almost dream about all the worst-case scenarios, which just puts more stress on you than necessary until you actually know what’s going to happen,” he says. “And usually that fear is worse than what will actually happen. If you are going to be laid off, you will likely learn how to navigate it and be able to adjust. But when you’re dreaming about what will happen, you might assume that your life is over.”

Although layoffs are extremely personal, they don’t just impact the person who was let go. Read on to learn how to cope no matter what side of the news you’re on.

If you find yourself on the receiving end of a “we regret to inform you” email or conversation, Fisher recommends taking a step back from the situation to digest the news before reacting.

“Sometimes we want to immediately fix the problem or try to find a way to not feel bad, but taking time to grieve and truly feel the loss is important,” he says. “It’s almost like a death where you need to let yourself grieve even though grieving is very painful.”

Once you’ve had some time to grieve and process, you can start thinking about next steps in terms of what will help advance your career.

“Sometimes people might take a bad job just to have employment and feel better about themselves, but they’re not necessarily thinking about what’s the best next step for my career,” says Fisher. “And the reason partially behind that is being fired isn’t just about losing your income. It’s about all the different aspirations and networks made while they were in that role. It’s about a person’s view of their identity and worth, which is often tied to their job and their title. So to lose it feels like not only losing a job, but losing themselves.”

When it comes to finding that next role, Fisher recommends asking for feedback from others to ensure they’re being level-headed about next steps versus reactionary. He also encourages people to seek professional help before their mental health starts to suffer.

“People tend to wait to see me when they’ve been depressed for months versus being proactive,” he says. “Early intervention is key because it can help you make good choices about taking on a new role versus starting off on the wrong foot.”

A therapist or psychologist can also help someone who has been laid off manage the post-traumatic stress of losing their job, as well as offer helpful ways to transition into a new role.

“It’s almost like someone who was cheated on and in their next relationship they’re so worried about it happening again that they’re hyper focused on that and unable to give the relationship their all,” explains Fisher. “The same thing happens at work where you may be so preoccupied with not getting fired that you’re not performing at an optimal level, which might actually repeat the process.”

What to do if your colleague was laid off, but you weren’t…

Survivor’s remorse around layoffs can come in two phases, says Fisher. First there’s worrying that although you survived this round, your role may be up next and then there’s the guilt.

“You want to maintain your empathy and care for other people without taking on someone else’s full burden,” he says.

It’s also important not to be overly optimistic about the situation.

“People have to be careful because sometimes we want to say something positive, but that might actually be dismissive of the person’s experience,” says Fisher. “Saying ‘it’s going to be okay’ or ‘you’ll find another job’ doesn’t allow the person to sit fully in their experience.”

Although we may want to ease another person’s pain out of our own discomfort, there’s nothing wrong with crying at work. Once your colleague has had a chance to process, then it may be okay to offer practical help in terms of references or sending new opportunities, but it’s important to give them space to go through the phases of grief.

There’s been a lot of talk lately about compassionate layoffs and for good reason. Even though layoffs are often business decisions, there are still real people being impacted–on both sides.

“People respond better when there’s a genuine interaction,” Fisher says. “So if you go into the conversation sterile and robotic, the person on the receiving end is not only going to feel fired, they’re also going to feel like all those years they put in meant nothing.”

Once again, showing genuine human emotions requires an element of being uncomfortable. “It would be beneficial for both parties to acknowledge what’s happening in the room and why it’s happening,” says Fisher. However, he warns against managers feeling overly responsible and then wallowing in guilt as it can be self-destructive.

What to do if your loved one was laid off…

If your spouse or partner was recently laid off, Fisher suggests extending grace as they navigate their new normal.

“Try to contextualize what they’re going through and how that may be impacting how they behave at home for a little bit,” he says. “It’s also important that you try to support them through the process without coming across like you view them as a failure, or your view of their value has started to change.”