High hopes were riding on the new Omicron boosters this autumn. But they may not work any better than the original 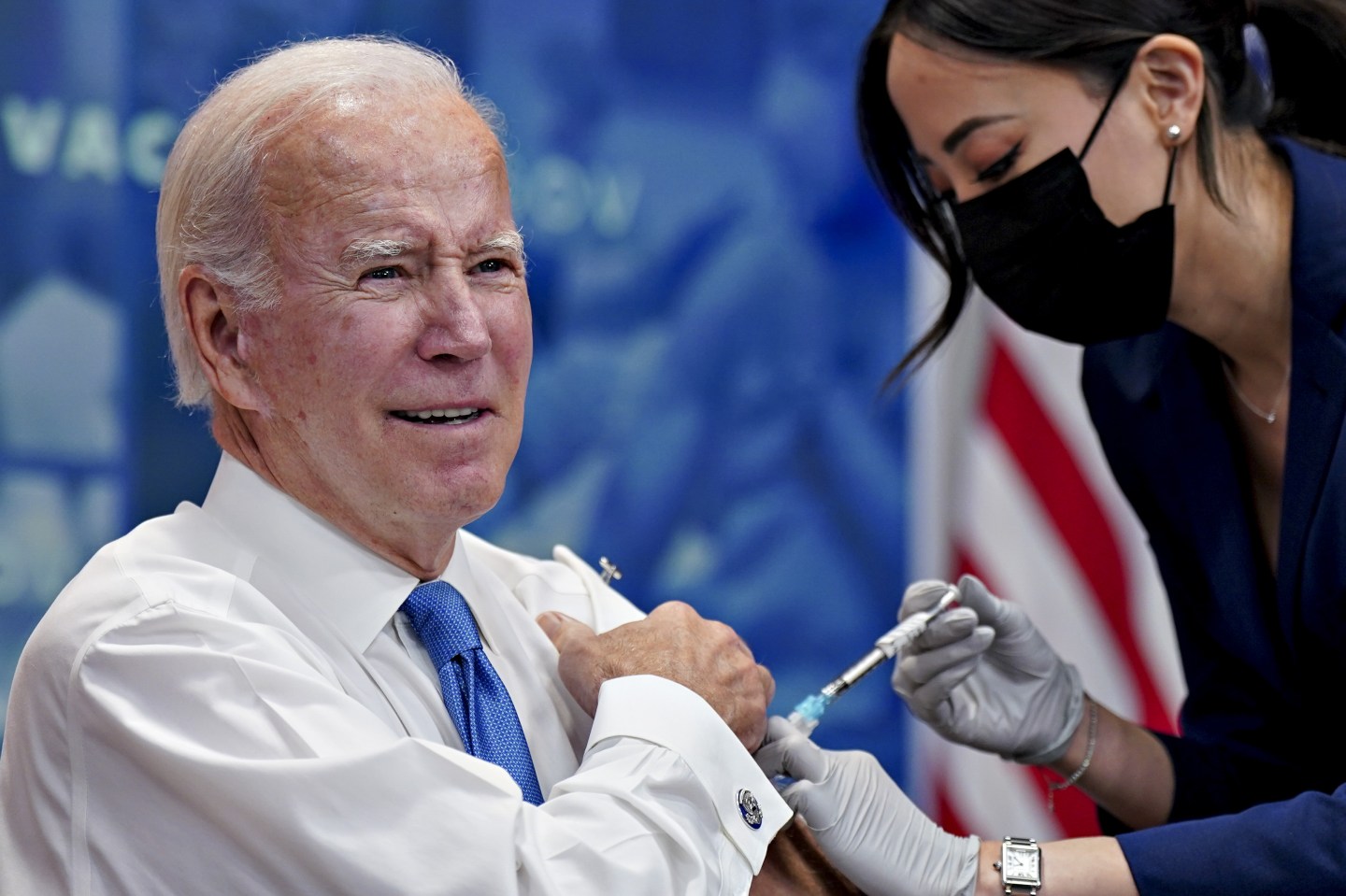 New Omicron boosters that were initially touted as offering better protection against more recent COVID strains may not be any more effective than the original jabs, according to two new studies published this week.

Those who received the new Omicron booster as their fourth COVID shot had a similar immune response to a variety of COVID variants as those who received a fourth shot of the original vaccine, according to a study from Columbia University and the University of Michigan, published Monday.

A Harvard University–affiliated paper released Tuesday came to the same conclusion: that the original vaccine and updated booster performed very similarly. Both “markedly” increased antibody response, though not the response of T cells—the oft neglected other half of the immune system that doesn’t prevent infection, but can reduce the severity of it.

Both papers cite “immune imprinting” as a potential reason for the new booster’s inability to outperform the original vaccine. It’s a phenomenon in which an initial exposure to a virus—say, the original strain of COVID, by infection or vaccination—limits a person’s future immune response against new variants.

“Repeatedly updating” COVID vaccines “might not be fully effective” owing to the phenomenon, Australian scientists warned in a 2021 paper published in the journal Trends in Immunology.

Immune imprinting “may pose a greater challenge than currently appreciated for inducing robust immunity” to COVID variants, the Harvard-affiliated authors wrote in their new paper. The authors of the other paper expressed the same concern, but cautioned that a second dose of the new booster may lead to a better antibody response.

The new boosters, from Moderna and Pfizer, were authorized by the U.S. Food and Drug Administration through an emergency use authorization, as the initial shots were. Only data from mice was submitted by the two vaccine manufacturers to the federal agency before the shot’s release. According to preliminary results shared by Pfizer in June, the eight mice who received the new booster showed a better immune response to Omicron variants than the eight mice who received the original vaccine, according to Yale Medicine.

Human data from studies involving the BA.4/BA.5 booster has not yet been publicly released, but may be in the near future.

Both of the latest papers were published to bioRxiv, a Yale University–affiliated preprint server for papers that have not yet been peer reviewed.

Relatively few Americans have received the new Omicron booster—and most don’t plan to get it anytime soon, if at all, according to a September survey from the Kaiser Family Foundation.

Only 19 million Americans—out of 333 million total—have received the new COVID vaccine, which became widely available around Labor Day. That compares with 226 million people who received the initial jab.

Everyone 12 and older is eligible for the booster if they’ve received their primary shots.