Melinda French Gates took a MasterClass on relationships to prepare to date after divorce. Here are the key pieces of advice 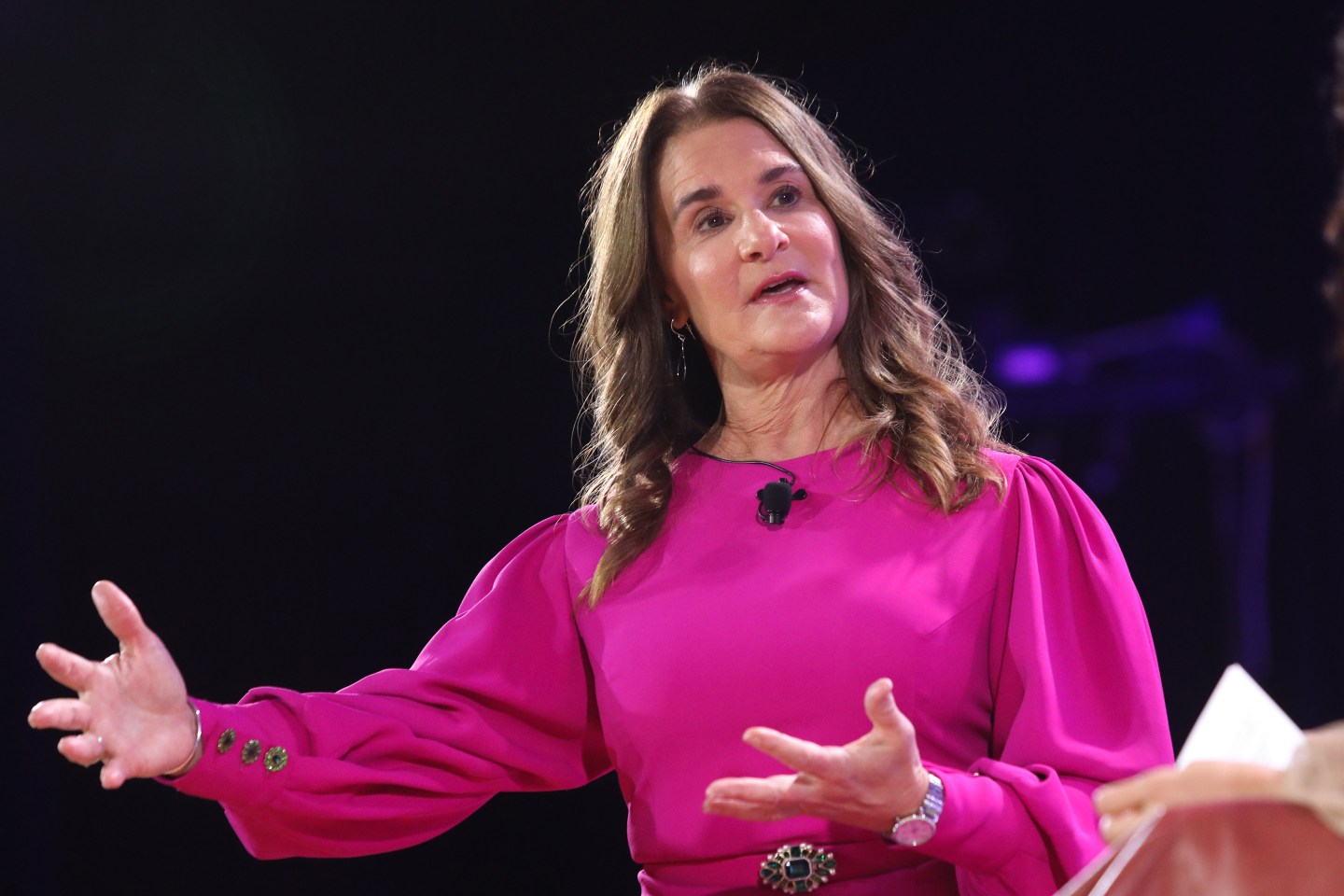 Melinda French Gates is discovering new ways to show up in a relationship.

After being vulnerable about how her public divorce, announced in May 2021, was “unbelievably painful in innumerable ways,” the philanthropist says she’s been thinking more deeply about the kinds of relationships she aspires to have in her future, both professionally and romantically. And to do that, she took a few notes from famed psychotherapist and author Esther Perel, sharing at Fortune’s Most Powerful Women Summit in California in October that she had just completed the relationship expert’s MasterClass on relational intelligence.

In her MasterClass, Perel underscores that power—“intrinsic in all relationships”—isn’t something you have to give away but rather is something you can share and build on together with a partner.

Here are some of the key takeaways from Perel’s class on how to create and maintain healthy relationships in every aspect of your life:

Establish shared power in a relationship

“The question always is, is it power ‘over’ or is it power ‘to,’” Perel says in her class, explaining that the latter can be “inviting,” “collaborative,” and “active.” Contrary to popular belief, we don’t fall into power positions in interpersonal relationships—and Perel challenges the idea that the breadwinner automatically holds the power. But what power can look like is the person who may have more resources at the moment making space for the other partner to spend more time caring for an aging parent, for example, or take a class they have always wanted to attend, which can help establish shared power and weaken a perceived power imbalance.

Once seen as fixed in interpersonal relationships, power instead is fluid and something worth negotiating, Perel says.

“The main question is not do I have power, but do I have agency?” says Perel in her class. “Can I take certain steps separately from what you are doing to me or to us?”

People have agency regardless of money, or being the decision-maker or assertive one. Power evolves, and once we understand how, it’s more clear that it can come from the bottom or the top whether it be at work or in personal relationships, Perel explains in her class.

Having power—or I suppose agency—serves as an opportunity to uplift a partner rather than assert dominance over them.

Take risks with a partner to build trust

Some people need to trust someone before ever taking a risk with a partner, but Perel says taking a risk may also help build that trust.

Try taking a “micro risk,” Perel suggests, by doing something novel in your relationship. It might look like sharing something new with a partner, and saying no or even saying yes to something you wouldn’t normally. This practice can help build trust over time and encourage more risk-taking behaviors.

Feeling the betrayal of trust breaking is a common human experience, but these “ruptures,” as Perel puts it, can be mended, like how a plate can shatter but get put back together even if the cracks make it look different. The plate’s iterations matter.

Whether we like it or not, sometimes we assume someone will act a certain way, even betray us, before we really give them the chance to prove otherwise. Many people enter relationships with the expectations of what will be, and this can inhibit the ability to empathize, set boundaries, and understand one’s role with a partner. Combat this by being curious or asking questions to understand where someone else is coming from, Perel says in her class. If one partner grew up as an only child and the other as the oldest of four siblings, the roles assumed as an adult and in future relationships stem from fundamentally different perspectives. It’s the “context” that matters, Perel says.

Show up with self-awareness

It’s a fallacy to believe you walk into a new relationship with a clean slate—as much as we may wish to. Everything that we go through builds on itself to shape how we show up in a new relationship, and therefore, self-awareness is the first building block to developing relational intelligence.

Developing a self-awareness in the context of our so-called unofficial résumé—or relationship history—brings vulnerability to the forefront and paves the way for a more authentic connection.

This type of reflection can broaden our perspective and make it easier to discern our strengths and weaknesses when we enter a relationship; the awareness can also help us let go of some of the “stories” or assumptions we tell about ourselves that have been constricting our ability to grow in a relationship.

Once viewed as subordinate to other foundational skills, emotional and relational intelligence now feels imperative to having success with others, especially in a world fundamentally changed by the technological landscape that can mask emotions in others that were once so easily observable.

And when French Gates was asked how cochairing a multibillion-dollar foundation with her ex-husband “is going” at the summit, she noted that her focus also lies in sharing her unofficial résumé.

“I think what it has taught me is something I had always longed to do, which is to be my most authentic self in every place I show up,” French Gates said.