After 21 years, uterine cancer is close to being recognized as a 9/11-related illness. Here’s what it will mean for cancer patients who worked near Ground Zero 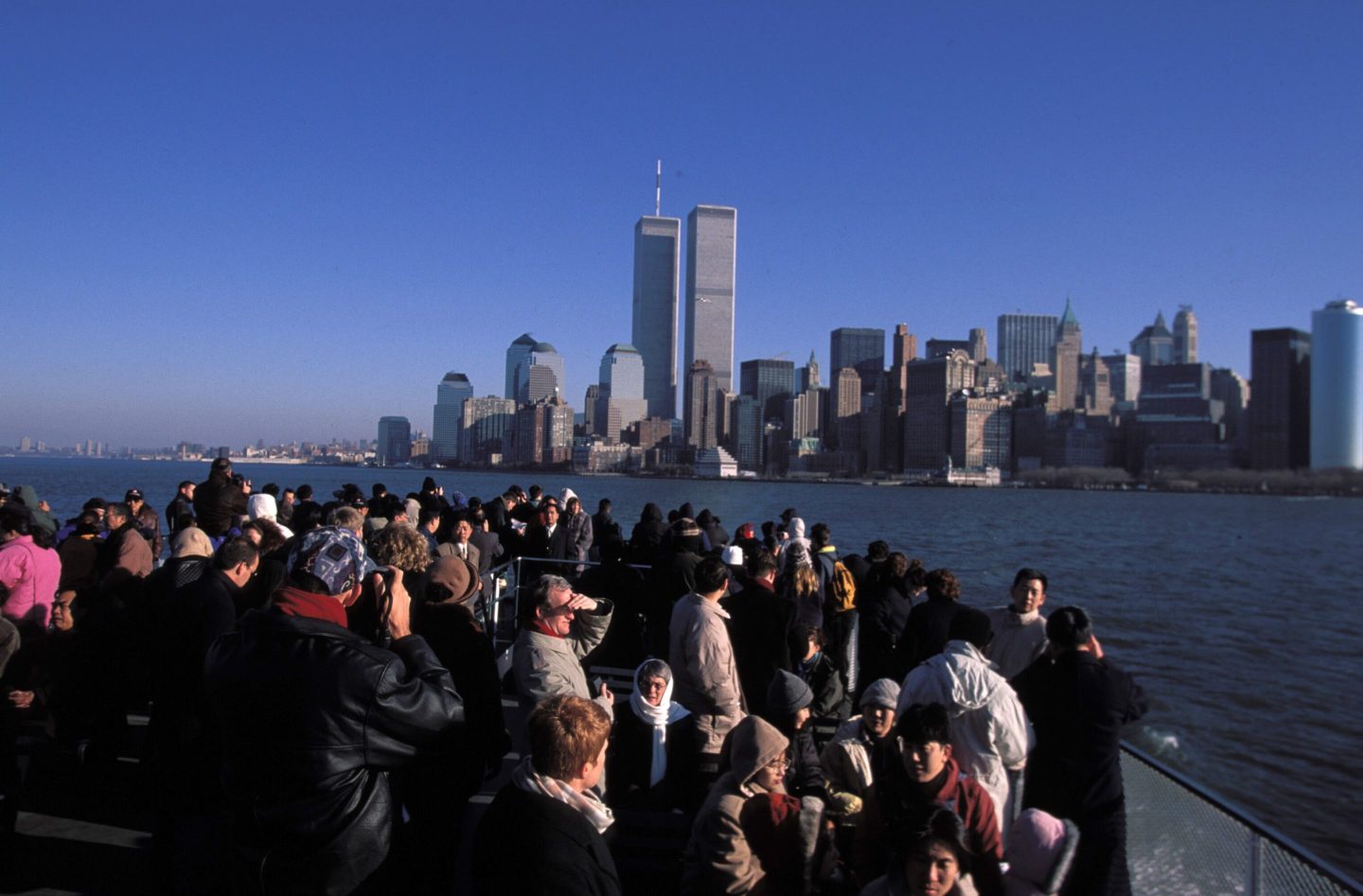 At the time, Biss worked as a leader at a software company a couple of blocks from the Twin Towers. She had stopped on her way to work to get a bouquet of flowers for her office when she saw debris falling from the sky. After that day, she wanted to get involved and find a way to help, so she briefly volunteered at Ground Zero with the Red Cross. She also continued to commute by ferry from her home in New Jersey to her downtown office until she left her job that November.

“Every day on that ferry, you saw that blaze,” Biss says.

Biss, now a mother of three and grandmother of four, was diagnosed with uterine cancer in 2008 and breast cancer in 2020. Testing showed she was not genetically predisposed to either cancer. She attributes her uterine cancer to 9/11, recalling her time working next to the flames, inhaling toxins in what she says looked like a war zone.

“We weren’t told to wear any kind of mask,” Biss says. “Who knows what else was in that building that we were breathing in for weeks and months.”

Karen Biss volunteered at Ground Zero after 9/11 and was diagnosed with uterine cancer in 2008.
Courtesy of Karen Biss

The World Trade Center Health Program recognizes dozens of conditions related to 9/11 and assists with their monitoring and treatment. Now, 21 years later, uterine cancer remains the only cancer that has not been recognized as one of them.

Many of the 9/11-related illnesses, like lung cancer, correspond to those experienced by first responders, who are primarily men, says Sara Director, a partner at Barasch & McGarry who represents thousands of 9/11 survivors, many of whom have dealt with uterine cancer.

Uterine cancer, however, is the fourth most common cancer in women in the U.S., and it disproportionately affects Black women. But research on how many 9/11 first responders and workers near Ground Zero were diagnosed with uterine cancer is not clear, making it increasingly hard to categorize this cancer as a 9/11 illnesses.

When a specific cancer or illness is on the list, those without insurance can qualify for free treatment and obtain resources for medical help.

The Federal Register published the proposed rule to include uterine cancer on the list of 9/11 diseases on May 10 of this year.

Advocates are waiting with bated breath for the approval. In August, Representatives Mikie Sherrill of New Jersey and Carolyn Maloney of New York penned an urgent letter requesting a “prompt decision.”

“The anticipated hopeful inclusion of uterine cancer to the list of the 68 covered cancers is long overdue,” Director says. “I can’t think what could be more persuasive than giving health care to women within the 9/11 community who have been denied this right for the last two decades.”

Roughly 500,000 people—including first responders, general workers, and residents—breathed in toxins for months following 9/11, according to the CDC. People were exposed to what the medical community now understands are endocrine-disrupting chemicals, like benzene, that can lead to hormone-related cancers, like uterine cancer, Director says.

“The addition of uterine cancer would be a major victory for women’s rights,” she says, noting that the clients she works with are not only sick but in “financial ruin” from covering their health care costs.

Once uterine cancer is added, victims enroll in the WTC Health Program, provide the information that they were present in the exposure zone during a given time frame, and confirm that they are living with a 9/11-related illness. Once approved, they can get free or secondary health care.

“We know that WTC Health Program members continue to face health challenges that stem from their exposures on or in the months after 9/11,” said John Howard, M.D., administrator of the WTC Health Program and director of the National Institute for Occupational Safety and Health, in a statement.

Director highlights the wider, often overlooked, community of workers impacted by the toxins.

“This program was set up to help provide and protect everyone…those that kept New York City running when we were told the air was safe, to go back to lower Manhattan and continue our lives,” Director says. “For the schools reopening, for the stock market reopening, for office workers going back, where would New York and really our country be today?”

Biss is now in remission with both of her cancers and feels grateful to live her life alongside her three children. She hopes that with the inclusion of uterine cancer in the WTC Health Program, more women who felt left behind can get the care they need.