Snacking on fruit could be good for your mental health 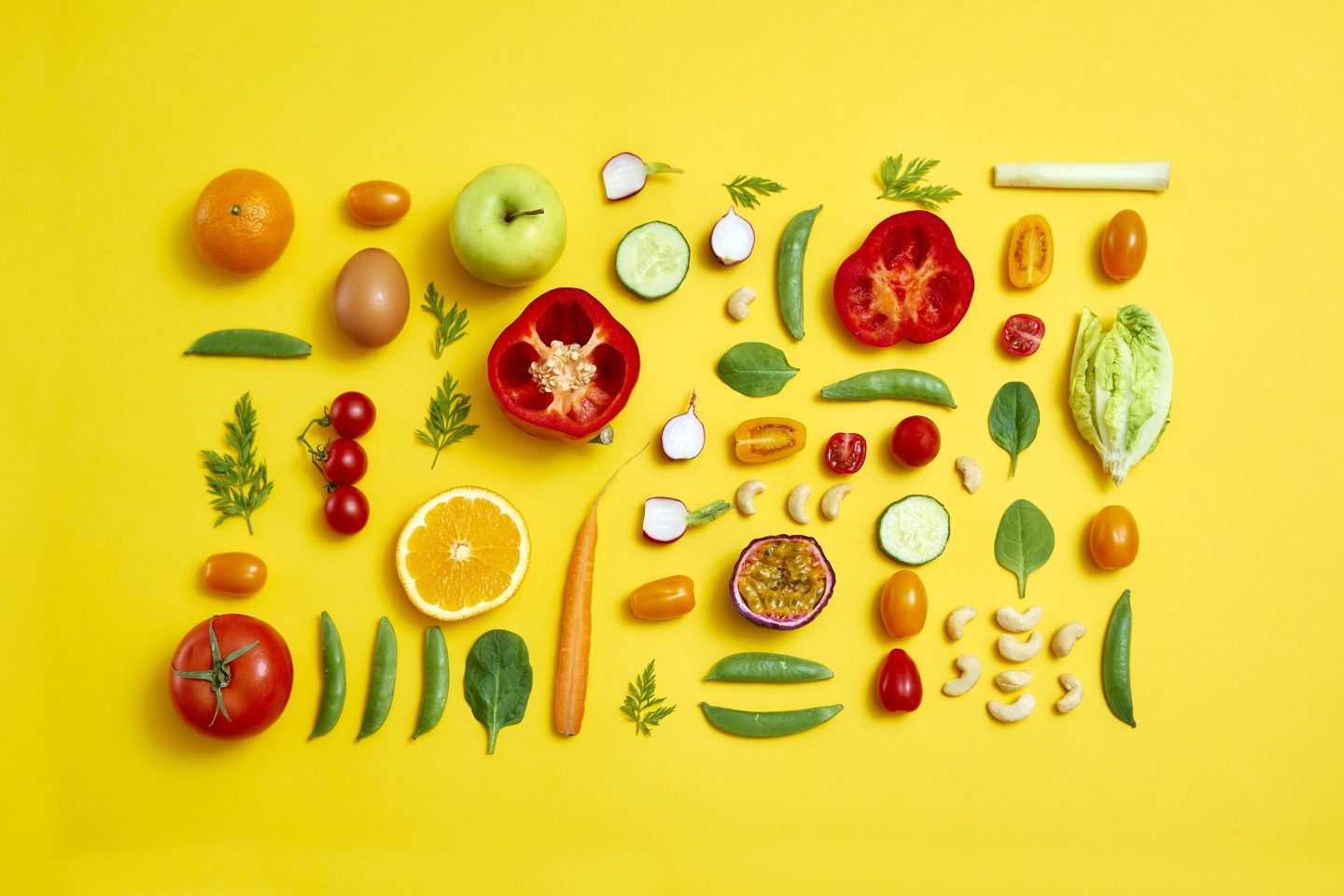 People who consume a diet rich in fruit may be less likely to have symptoms of depression, stress, and anxiety.
Getty Images

Substituting your typical midday packaged snack for a bowl of fruit may help your overall well-being, a new study finds.

In the study, published in the British Journal of Nutrition, people who consumed a diet rich in fruits and vegetables reported a more positive psychological state and were less likely to have symptoms of depression, stress, and anxiety compared to those who do not eat these nutrient-rich foods as regularly.

While a myriad of factors contribute to mental health outcomes, the study suggests nutrition could play a role.

Vitamin C, which is found in many fruits, provides key protection to our organs, including the brain, according to Liz Weinandy, a registered dietitian at The Ohio State University Wexner Medical Center.

“Snacking on whole fruits may maximize the absorption of nutrients … thus having a more potent influence on psychological health,” says lead author on the study Nicola-Jayne Tuck.

Researchers surveyed 428 adults about the amount of fruit, vegetables, and sweet and savory snacks they ate, and about their psychological health. Factors like age, exercise and health were taken into account.

Scientists found that people who regularly consume nutrient-poor foods—processed and sweet foods like chips and cookies—were more likely to experience “everyday mental lapses” in the form of low productivity and forgetfulness which could affect work and home life. Additionally, they had an increased risk of depression, anxiety, and stress.

Fruits and vegetables can help with the synthesis of serotonin, which regulates mood, says Dr. Marie-Pierre St-Onge, an associate professor of nutritional medicine at Columbia University Irving Medical Center.

“They can alter the gut microbiome to favor bacteria that improve gut-brain communications and cognitive function,” St-Onge says. “The gut is a major source of serotonin so foods that promote healthier microbiomes will lead to better mood.”

The study also found that frequency mattered: how often fruits were consumed mattered more than total amount consumed. More research needs to be done to determine the ideal frequency and portions for mental health.

“Make those fruits and vegetables as colorful as possible,” St-Onge says. “Those are the foods that have the most antioxidants and anti-inflammatory compounds.”

“It’s exciting to think that even some small changes like replacing cookies or chips with fruit can impact our health,”  Weinandy says. “This is really important for people who may be more prone to depression.  It’s just another reason to eat an apple a day.”