Women are unprepared for the realities of menopause. Experts say that urgently needs to change 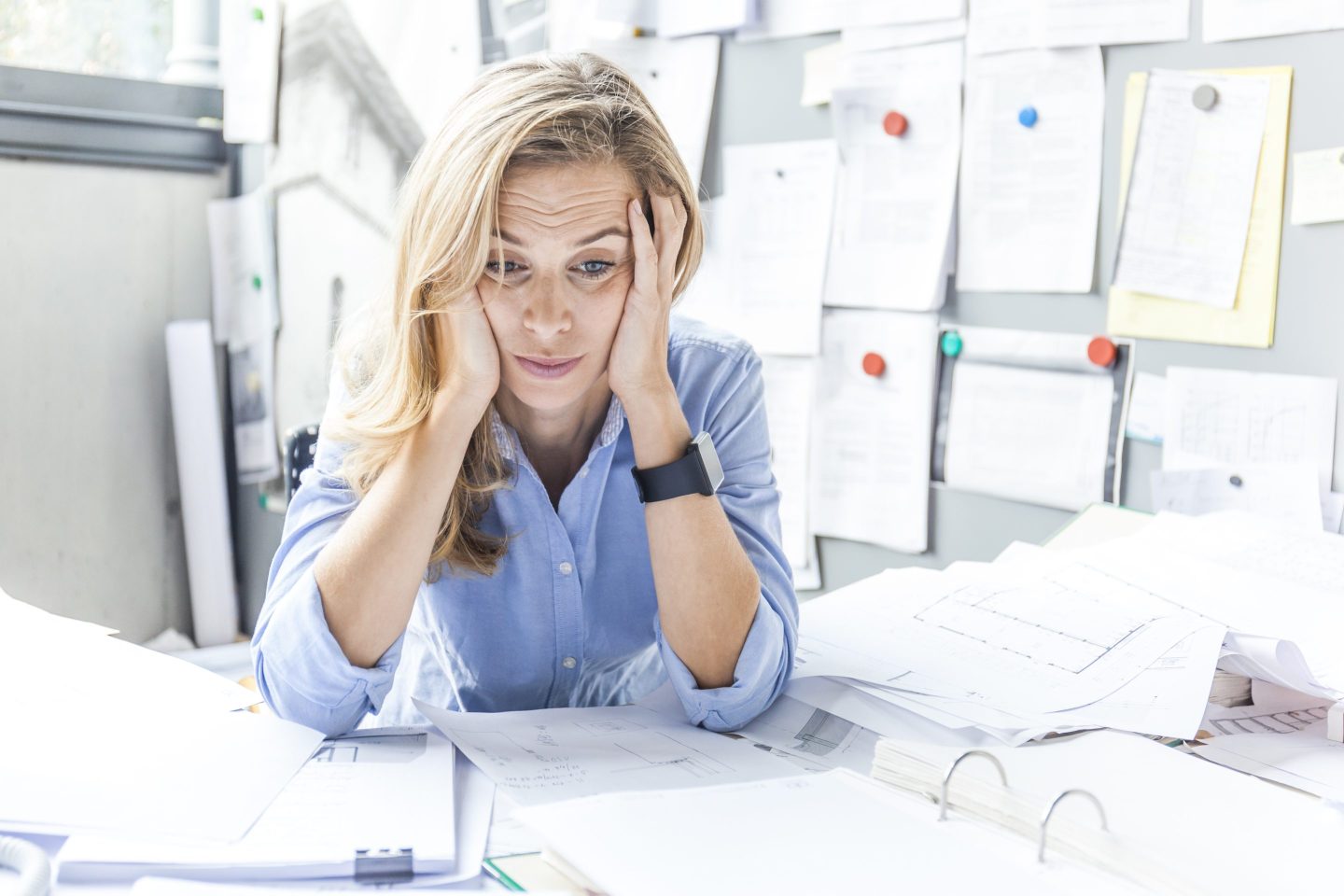 The majority of women in the U.S. feel underprepared for the physical changes, treatments, and stigma around menopause, a new survey shows. Menopause experts say this underscores a crucial need for awareness and open communication around the realities of aging.

All menstruating women experience menopause. The average age of onset is 51 in the U.S., but it can start several years earlier or later. Signaled by the decline in reproductive hormones, menopause can lead to symptoms of hot flashes, trouble sleeping, mood and metabolism changes, and a lower sex drive, among others.

Bonafide, a health care company that creates nonprescription sexual health products, surveyed over 2,000 menopausal-aged women about menopause symptoms, treatments, male awareness on the topic, and societal stereotypes around it. About 25% of women did not know when perimenopause (the transitional time around menopause) typically starts, and 31% were unfamiliar with their treatment options. Nearly all respondents (92%) felt more education is needed regarding the menopause journey.

“It’s usually easier to anticipate something that people have talked about, that people have educated people on, than just kind of flying in the dark,” says Dr. Alyssa Dweck, a gynecologist in New York and chief medical officer at Bonafide. “[The symptoms] are what women come to my office asking for help for. Women are incredibly distraught…They’re worried about their relationships suffering as a result. They’re worried about their quality of life…their productivity.”

In the survey, roughly half of respondents said they were unprepared for hot flashes (52%), sleep problems (51%), night sweats (49%), and brain fog and increased depression, anxiety, and stress (47%).

Dr. Lauren Streicher, a clinical professor of obstetrics and gynecology at Northwestern’s Feinberg School of Medicine and host of Dr. Streicher’s Inside Information: THE Menopause Podcast, says she sees patients who not only feel overwhelmed by symptoms they didn’t expect, but also who are unaware of the timeline of menopause.

“They’re kind of blindsided because it can happen so early,” Streicher says. “Menopause is not a couple of years out of your life. Menopause is that you are no longer making estrogen.” According to the National Institute of Health, menopause lasts roughly seven years but, in some cases, can last up to 14.

Women’s familiarity with menopause—specifically whether they sought information from health professionals regarding this transition—varied by age, according to the survey. Thirty percent of women between 40 and 44 years of age spoke with a health care professional about perimenopause before their symptoms started, compared to 15% of women between 55 and 65. This shows signs of progress, Dweck says, adding that more needs to be done for women to feel comfortable seeking out a menopause expert.

“Younger women now who are just getting ready to enter that perimenopausal time seem to be more comfortable with the subject matter, at least in my clinical practice, in contrast to the 55- to 65-year-old women whose moms truly did not discuss this,” Dweck says. “It was completely off limits and a taboo subject. Women literally just kept these things to themselves.”

This stigma perpetuates the anxiety and frustrations surrounding menopause, experts say. About 41% of women surveyed shared that they would feel more supported by the men in their life if there was more education on menopause and if women’s health was discussed more openly, and 29% feel a lack of understanding from their partner regarding intercourse during menopause.

The onus is on everyone, not just those experiencing menopause, to understand the natural process and support people going through it who may be fearful about its implications on their day-to-day life, Dweck says.

“It presents a lot of opportunity, both for providers and for everybody in the media and at large to really discuss this, have an open conversation about menopause,” Dweck says. “There is opportunity to reframe and restructure menopause from the Debbie Downers that everyone seems to want to call it. It is an absolutely natural phase of life.”

This comes as 36% of respondents share they have anxiety over aging and think there is more pressure to “age gracefully.”

Dweck and Streicher hope women take power in the options they have in front of them. It’s crucial to vet information online; consider speaking with menopause experts specifically; and monitor how factors like diet, stress, and lifestyle play a role in overall well-being.

“I think the most important thing for women to know is that there are safe and effective solutions,” Streicher says. “We have to really be much better about helping women get rid of those symptoms, so that they don’t feel like suddenly their life is coming crashing to a stop.”