They decreased in some parts of the world, but the U.S. is still a prime offender.
BYRadhika Marya and Nicolas Rapp
April 22, 2019, 12:00 PM UTC 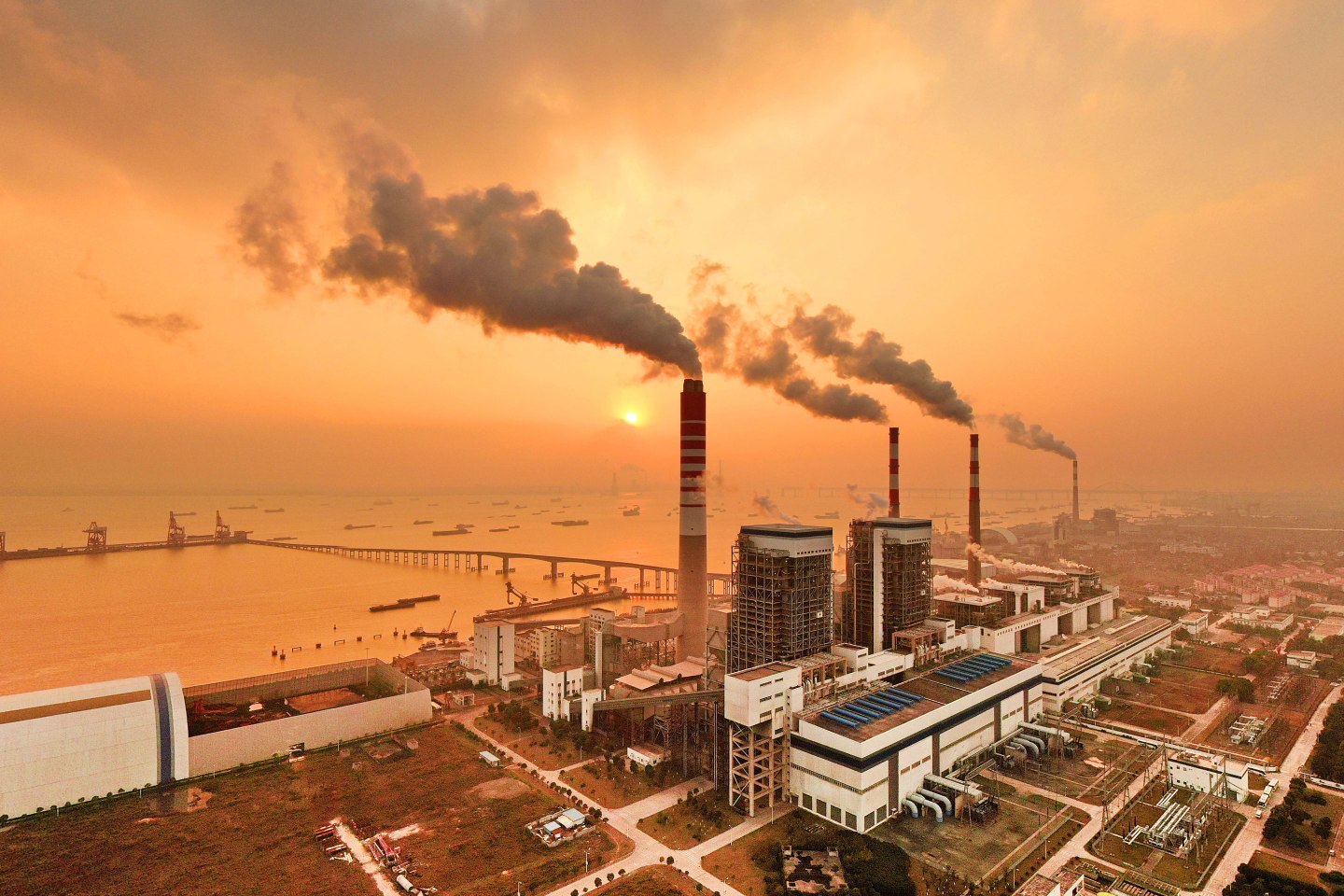 Despite increased calls to reduce global emissions in light of climate change, energy-related carbon dioxide emissions worldwide went up by 1.7% last year, hitting a record high, according to the International Energy Agency. It’s the largest rate of growth seen since 2013. While emissions declined in Europe, they were up in big economies like the U.S., China, and India. Coal, especially in Asia, played a significant role in the increase. At the same time, it’s worth noting that according to 2017 data, the U.S. still produces twice as much carbon dioxide per capita as China and nearly nine times as much as India, highlighting the increased environmental impact of a higher standard of living. All of this means the Paris climate agreement’s goal of limiting global temperature increase to 1.5° C could be a pipe dream if energy use worldwide doesn’t change.

A version of this article appears in the May 2019 issue of Fortune with the headline “Global Carbon Dioxide Emissions Increased in 2018.”