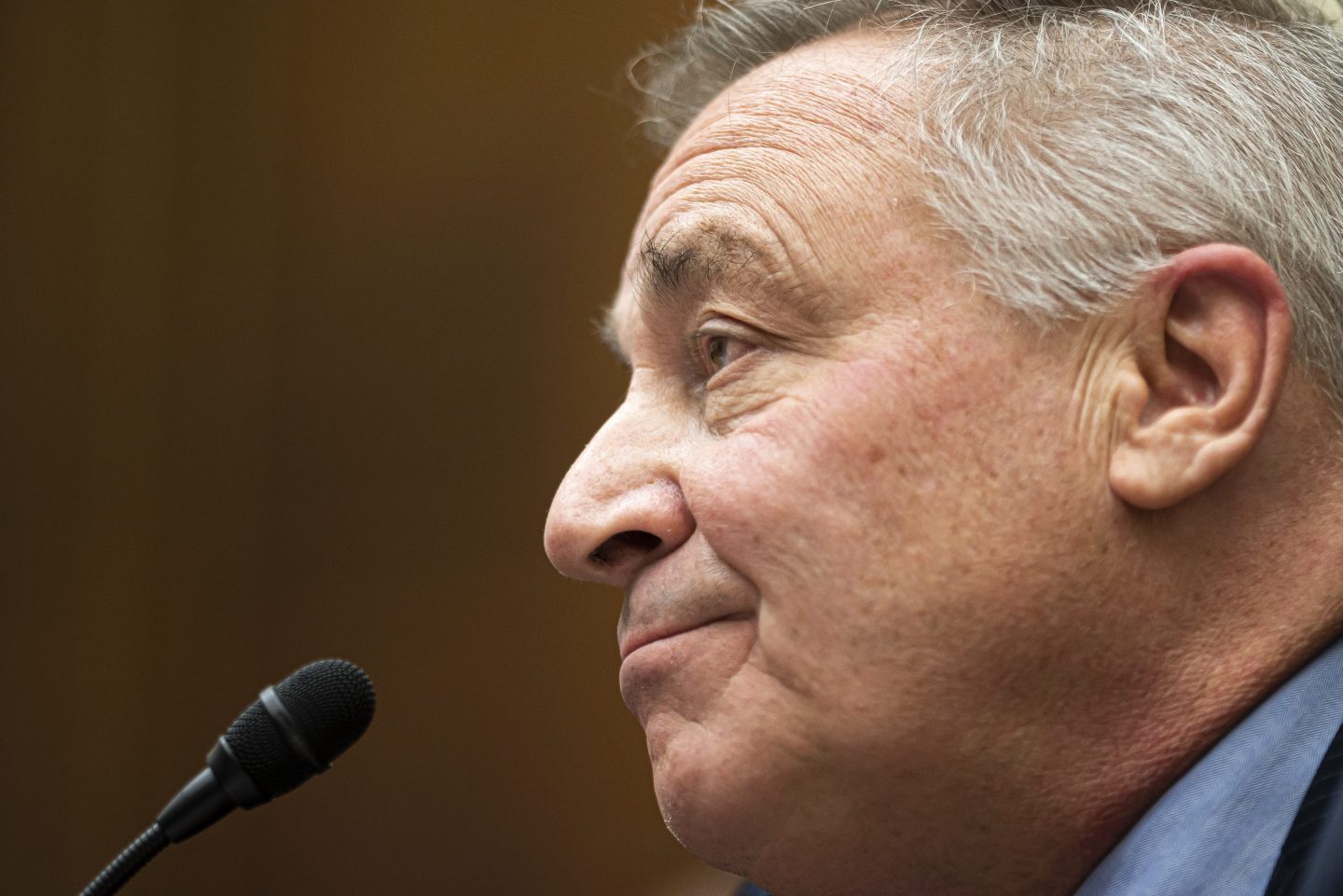 In November, FTX was one of the world’s top crypto exchanges before it declared bankruptcy amid allegations it had misused customer funds. Two months later, John Ray—the executive charged with overseeing the company’s bankruptcy—said that he is exploring the possibility of reviving the exchange.

In an interview published by the Wall Street Journal on Thursday, Ray said that he set up a task force to consider restarting FTX.com, where millions of users have frozen assets. The priority for his team is recovering maximum value for the customer’s companies, which he said could also come from liquidating assets or selling the platform.

Before its collapse, FTX carved a niche as an exchange for experienced traders through its suite of offerings, including derivates products and margin trading. This complexity hide various fraud underlying its operations—including a sweetheart arrangement with a sister trading firm, Alameda Research, and the use of customer money to make its own trades.

Reviving the exchange could be one path for allowing customers to recover some portion of their assets, as well as an opportunity for the company to realize profits through trading activity.

The loss of customer assets to Alameda trades and a hack of funds in November, however, means FTX is still dealing with a substantial shortfall. While FTX lawyers said they have recovered around $5.5 billion in assets, much of it is comprised of illiquid cryptocurrencies, including FTX’s proprietary token, FTT.

Ray, who previously oversaw Enron’s bankruptcy, has taken a public role through his work on FTX. In December, he testified at a hearing before the House Financial Services Committee, outlining how the company once valued at $32 billion had used the accounting software Quickbooks—an unthinkable decision for a company of its size, according to Ray.

FTX was “a company uniquely destined to fail,” Ray said.

Sam Bankman-Fried, the former FTX CEO, has repeatedly pushed back against Ray’s claims. Bankman-Fried has spent the past two months asserting that the U.S. arm of FTX was solvent, despite the collapse of the Bahamas-based exchange, including in a Substack post published earlier this week.

In his interview with the Wall Street Journal, Ray said that Bankman-Fried was including around $250 million of cash sitting on LedgerX, a crypto derivatives business under the FTX umbrella that was the sole entity regulated by a U.S. governmental agency.

According to Ray, the cash on LedgerX could not cover losses at FTX.US because it had been improperly diverted from FTX customers in the first place.

“This is the problem,” Ray said. “He thinks everything is one big honeypot.”