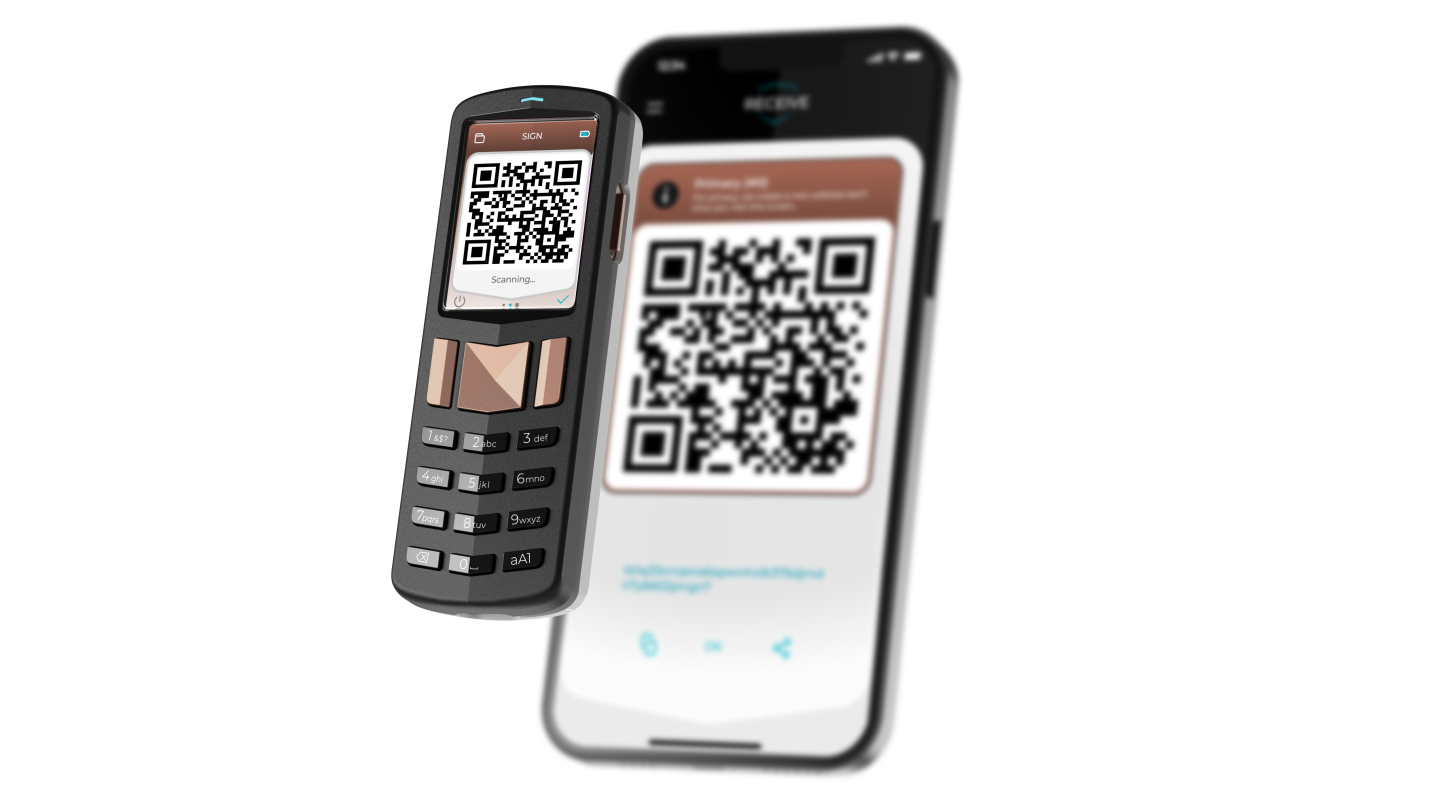 For people looking to store their own Bitcoin, there’s no shortage of software and hardware options to choose from. But Zach Herbert, a mechanical engineer who has been obsessed with Bitcoin since 2013, believes none of them offer the right mix of design and security.

That’s why Herbert cofounded Foundation Devices, a Boston-based company founded in 2020 that sells U.S.-made Bitcoin wallets that rely on QR codes to provide what he says is one of the few crypto devices that is “truly air gapped”—a term that refers to computer systems that can’t be breached by hackers who exploit common connection systems like the internet or Bluetooth.

On Monday, Foundation announced it has completed a $7 million seed round led by Polychain Capital to expand production and development of its flagship Bitcoin device, Passport, as well as its companion app, Envoy.

“I was really frustrated with the state of hardware wallets as they haven’t changed much since the first ones came online in 2015 and 2016,” Herbert told Fortune, saying drawbacks of existing wallets include clunky designs and a lack of support for a security process that relies on multiple people called multi-sig.

He says Foundation has sold several thousand of the devices, which retail for $259, and look like this:

Herbert describes Foundation’s niche as a “best-in-class hardware” experience that appeals to security-minded Bitcoin owners. Part of this appeal, he says, is the fact that the wallet is manufactured in the U.S. and that its firmware includes open-source code that can be found on programming site GitHub.

For now, Foundation remains focused on building wallets designed to store only Bitcoin—in part, Herbert says, because adding functionality for additional cryptocurrencies would “expand the attack surface” for would-be hackers. But in the future, he added, the company may explore building devices tailored to other cryptocurrencies.

Foundation is not the only company bringing a renewed focus to hardware design. Earlier this month, Ledger—one of the biggest crypto device makers—announced a new credit-card-like wallet called Stax created by legendary Apple and Nest designer Tony Fadell that will be released next year.