Zerion wants to beef up wallet with $12.3 million fund raise and take on MetaMask 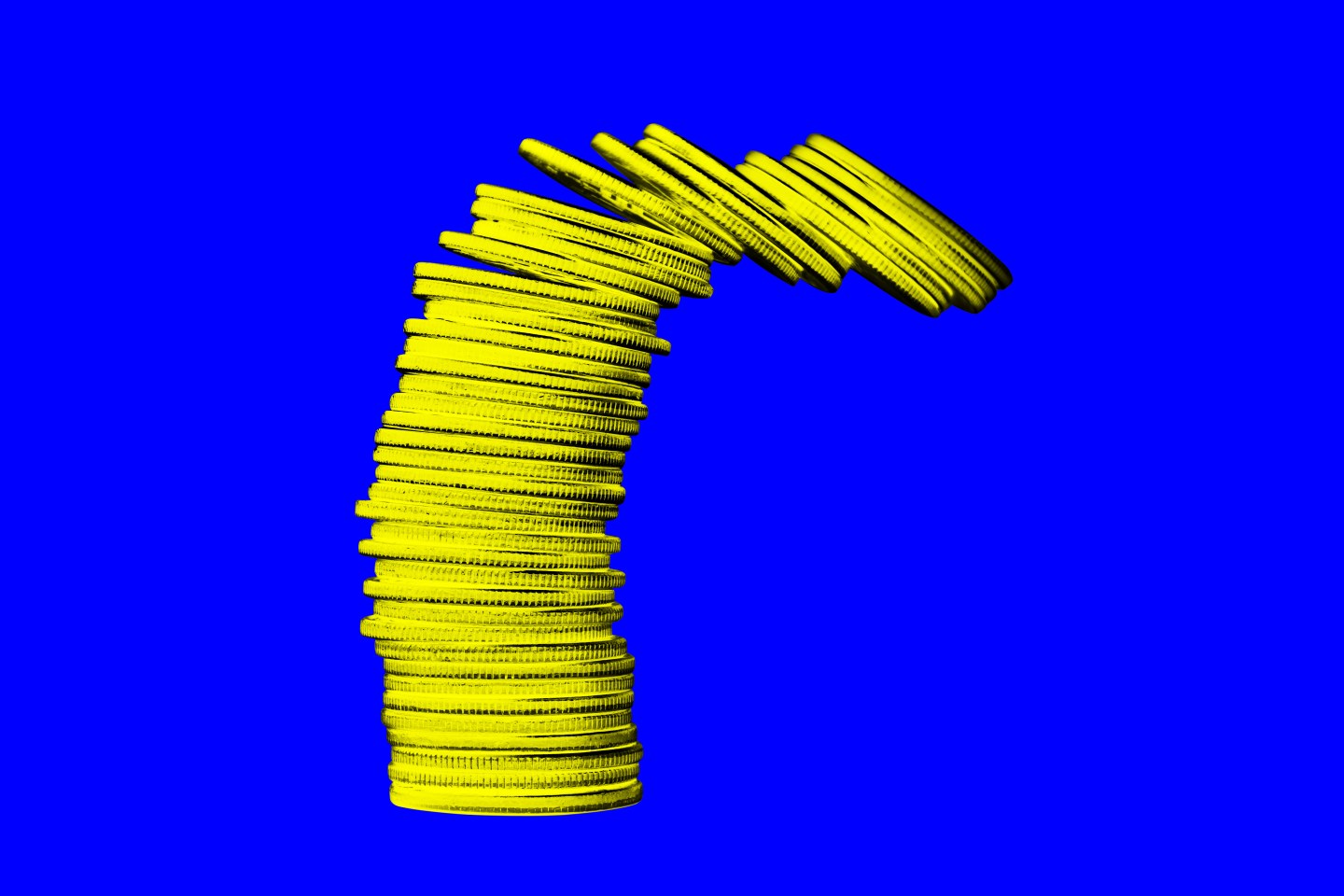 Zerion, a Web3 investing tool and crypto wallet provider, today announced a $12.3 million funding round it plans to use to challenge the dominance of MetaMask, the crypto wallet by ConsenSys that’s become a go-to for many.

The company, founded in 2019, launched its own Zerion wallet earlier this year with the goal of attracting seasoned crypto users, or “Web3 citizens,” which differ from users who may buy a cryptocurrency once and hold it, CEO Evgeny Yurtaev told Fortune.

“We’re targeting people who are actively using the Web3 space, and there’s a very limited offering for that on the market right now,” said Yurtaev, adding that the new funds will be put toward payroll, marketing, and improving security features of its wallet.

The company already has features that differentiate it from the ConsenSys-created digital wallet that quickly won over crypto enthusiasts. While tracking a specific token in MetaMask requires a user to add it manually, Yurtaev said the Zerion wallet automatically shows users their Ethereum-based tokens and NFTs alongside assets across nine other blockchain networks all in one place—and the current prices. It also gives users more data than MetaMask on DeFi activity, like yields on staked tokens, he added.

A spokesperson for ConsenSys told Fortune that besides manually adding tokens that they want to track, MetaMask users can opt in to automated token detection. The spokesperson also pointed to the recently launched MetaMask Portfolio Dapp for users that want to access all their assets across multiple networks in one place.

Beefing up Zerion Wallet’s security features is a priority for the company, Yurtaev said, as hacks continue to plague the industry. The company has already introduced pretrade verifications, which can help users avoid phishing, along with a verification system for vetted cryptocurrencies. The new funding will help Zerion develop a tool to notify users when they may have been affected by a hack on a certain protocol.

The company’s most recent round, led by Wintermute Ventures, builds on an $8.2 million round that the 40-person company raised in July 2021. More than 60,000 Zerion wallets have been created since it launched, with users boasting more than $100 million in holdings, according to the company.