PayPal’s ‘misinformation’ misfire and what it means for finance 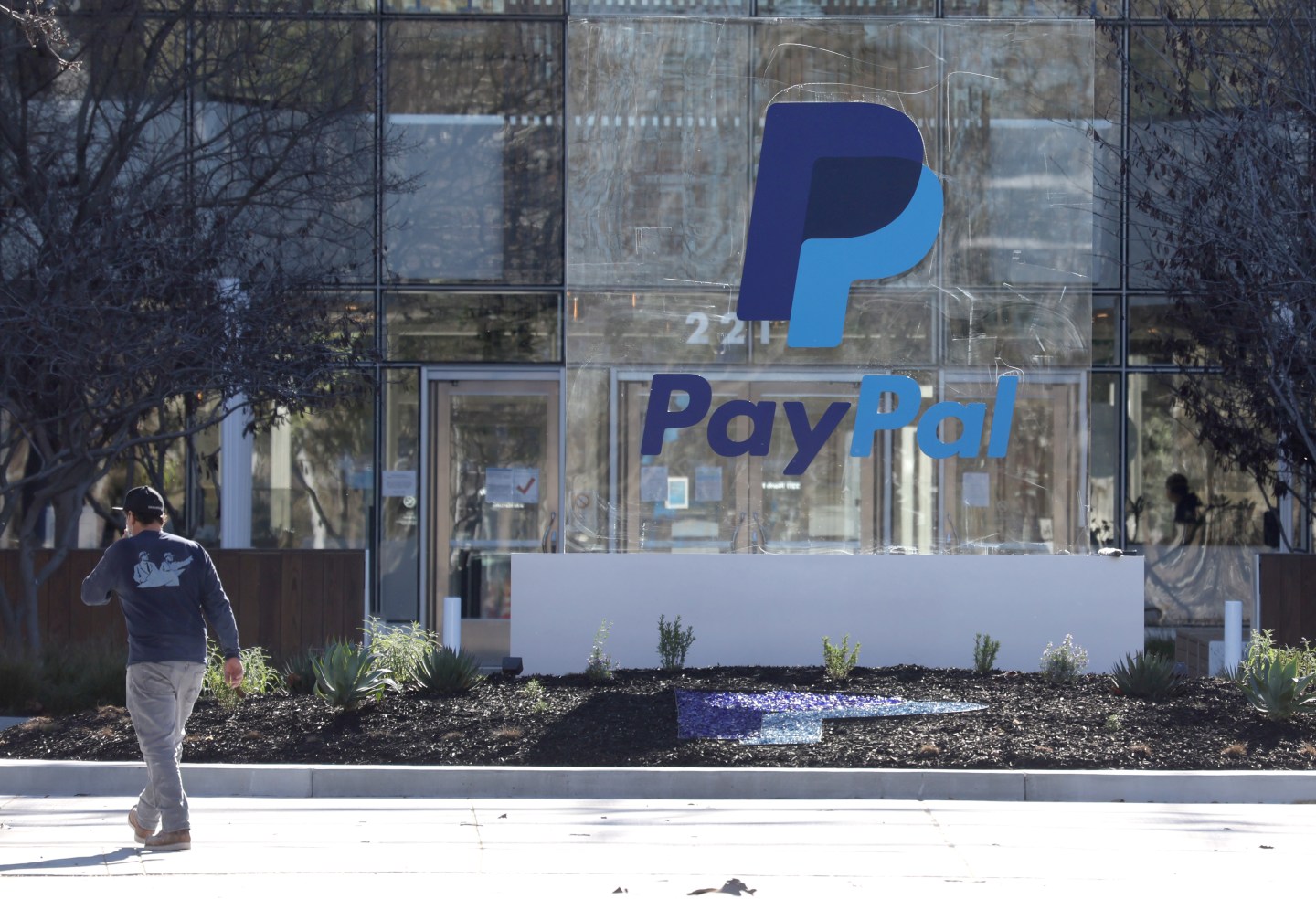 It was a quiet weekend—unless you were PayPal. The payments and crypto giant, which also owns Venmo, got lit up on Twitter over a Friday news report that the company planned to fine users up to $2,500 for promoting “misinformation.” By Saturday, the likes of Elon Musk and David Marcus—both members of the so-called PayPal Mafia—had piled on, and by Sunday #DeletePayPal was trending.

So what the hell happened? PayPal responded to the controversy by stating that an update to its Acceptable Use Policy, which also includes strictures against violence, nudity, and so on‚ had gone out in error, and that the company “is not fining people for misinformation and this language was never intended to be inserted in our policy.”

It looks, in other words, like PayPal’s legal team indeed was noodling on the idea of debiting money from customers’ accounts if they violated certain company policies, but decided not to go forward with it. Or else the company changed its mind after someone leaked the draft language to conservative media. We’ll never know for sure.

In any case, this feels like good intentions gone awry. I’m guessing that instead of passively tolerating a flood of garbage on its platform, some at PayPal proposed doing something about it—including the introduction of a financial penalty for the worst offenders. This wouldn’t be such a bad thing. After all, who cares if PayPal decided to hit blatant charlatans—purveyors of quack cancer cures, say, or those fundraising off “stop the steal” nonsense—with a modest financial penalty?

The problem, of course, is that not everyone’s definition of “misinformation” is the same. People can disagree in good faith on controversial topics, and companies like PayPal should not be in the position of punishing those with unpopular views by taking their money. In any case, it’s a moot point since PayPal has made clear it’s not going forward with such a plan. The bigger issue here is that fintech and crypto companies are no longer viewed as simply payment rails, but are getting dragged into the same thorny policy problems as social media companies. Welcome to the culture wars, PayPal.

The New York Times’ Kash Hill (who once lived on Bitcoin) has what may be the best account yet of life in Facebook’s metaverse, where she hung out with night owls, parents, trolls, and children.

OpenSea’s CFO, who joined the company after seven years at Lyft, is out after less than a year on the job.

Institutional players are now shaping the crypto market, including by giving rise to more range-bound trading, according to a trader at Dexterity Capital.

Ukraine is stepping up efforts to stop crypto donations to Russia’s war effort that have so far totaled at least $4 million and are being facilitated by exchanges catering to criminals in Russia and China.

Huobi Global, one of the world’s 10 biggest crypto exchanges, has arranged to be bought by Hong Kong–based About Capital.