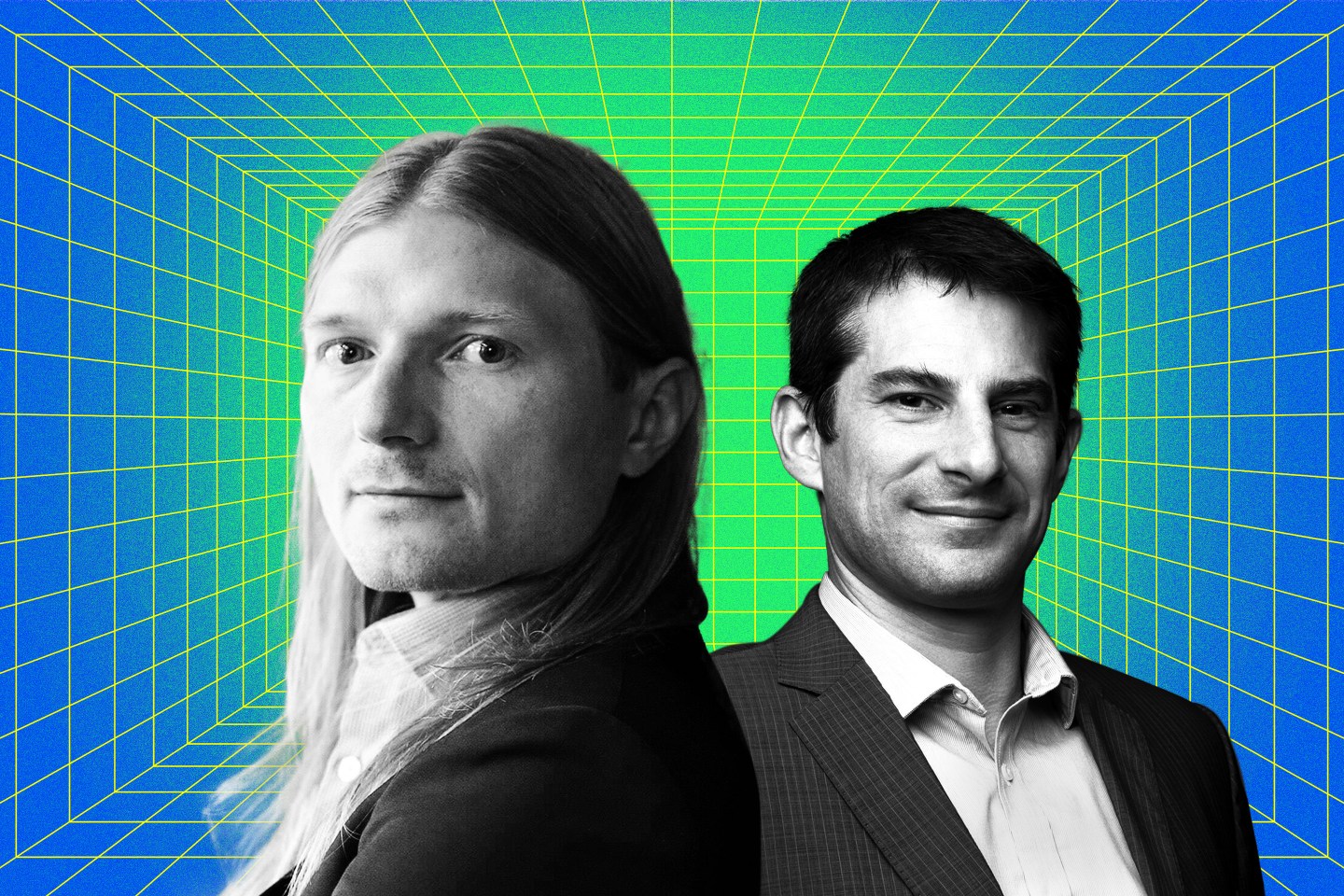 Jesse Powell, the CEO of Kraken, is stepping down from the top job at the cryptocurrency exchange he founded in 2011. The company announced the news on Wednesday, adding that longtime Chief Operating Officer Dave Ripley will succeed Powell in the coming months.

The shake-up is significant as Powell has been an influential figure in the crypto scene since Bitcoin’s early days, growing Kraken from a small startup to a major exchange with a reputation for product innovation. But while a popular figure in crypto circles, Powell has also become a figure of controversy due to his unconventional positions on topics like diversity, abortion, and vaccines.

In an interview with Fortune, Powell said his decision to step back from the CEO role has nothing to do with media outcry—including a recent unflattering New York Times feature—but instead because he has grown tired of long hours and day-to-day management tasks.

“For me, this is about spending more time on stuff which I’m good at and enjoy doing, like working on product and industry advocacy stuff,” he said, adding that he’s looking forward to catching up on personal matters, including “11 years of unopened mail.”

Powell, who is Kraken’s largest shareholder and will stay on as chairman, says the company ran an extensive CEO search and interviewed more than a dozen candidates before selecting Ripley.

Ripley, who plans to step fully into the top job once Kraken finds a new COO, says he relishes the task of managing large teams and that he expects little will change when it comes to the company’s culture.

“Jesse and I are in lockstep on culture and values though it does go without saying that I’m not the same level of cultural figure in terms of social media,” said Ripley.

Powell noted that Ripley was a co-author of a controversial “culture document” in which Kraken leadership explicitly rejected mandates to promote diversity and inclusion.

In a recent Twitter thread related to the document, Powell wrote: “Most people don’t care and just want to work but they can’t be productive while triggered people keep dragging them in to debates and therapy sessions.”

In speaking with Fortune, Powell described the culture document as one of the high points of his tenure at Kraken, saying it led to greater cohesion at the company and a surge in job applications.

Meanwhile, Powell and Ripley say Kraken’s business is thriving, and that the company “piled up a ton of cash” during the recent bull market that will help it weather the current downturn.

Powell was cagey when it came to the topic of going public, a move he contemplated in 2021 before backing away. He noted that he had “gotten in trouble” in the past over speaking publicly about the topic, but hinted that a public offering of one type or other is still on the horizon.

The Kraken founder also reiterated his longtime libertarian views, predicting that crypto will grow in popularity even amid macroeconomic tumult.

“The world is a changing place,” he added, “and Bitcoin is anti-fragile and a safe haven from what’s happening in the legacy financial system.”