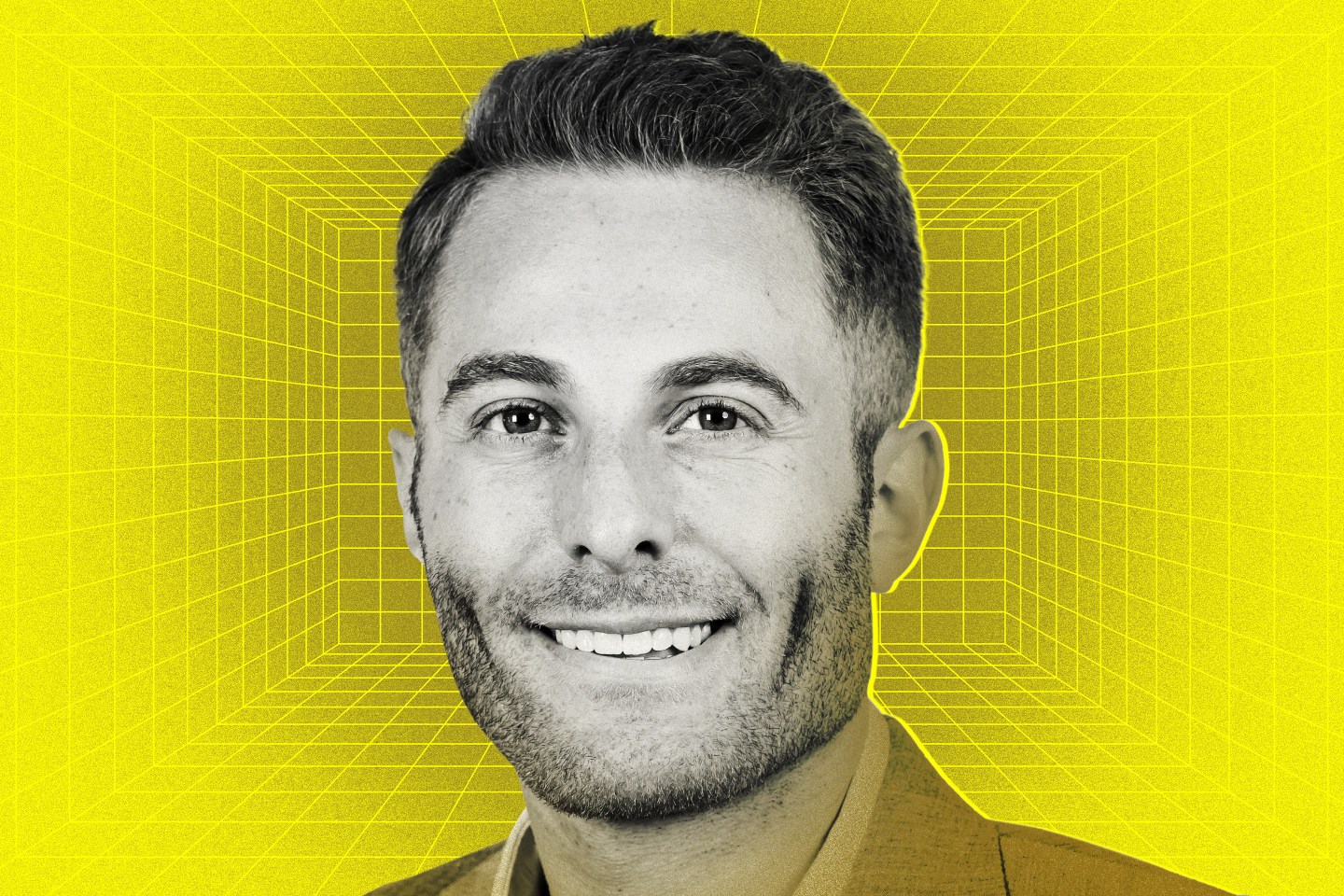 Bitcoin Depot is the largest crypto ATM provider in North America. It soon could be even bigger.

Through a proposed $885 million deal to become a public company, Bitcoin Depot has its sights set on taking over the sector. “It’s a move to allow us to consolidate the industry and be one of the first companies to do that,” Bitcoin Depot CEO Brandon Mintz told Fortune. “There has not been any sort of significant M&A activity in the space so far.”

Crypto ATM companies like Bitcoin Depot pitch themselves as providing an easy way for customers to convert fiat currencies, like U.S. dollars, to cryptocurrencies in a manner similar to regular banking. The services are mostly aimed at people interested in crypto but unfamiliar with new technologies like crypto exchanges and digital wallets. (Some crypto ATMs also been linked to illicit uses, including money laundering and the drug trade.)

Of the roughly 30,000 crypto ATMs in the U.S., the three biggest companies, Bitcoin Depot, Coin Cloud, and CoinFlip control more than 40% of the market, with Bitcoin Depot claiming 20% of the total just on its own, according to an investor presentation published by the company.

Although Mintz didn’t specify which companies Bitcoin Depot sought to acquire, an influx of cash from its public listing could expedite gobbling up smaller players and separate the company from its closest competitor, Coin Cloud, which has about 1,500 fewer ATMs, according to Coin ATM Radar.

Coin Cloud and CoinFlip didn’t respond to requests for comment for this story.

Mintz started Bitcoin Depot in 2016. The company operates more than 7,000 kiosks in the U.S., and last year it struck an exclusive deal to install its machines in Circle K convenience stores. According to the investor presentation, the company’s transaction volumes have grown steadily year over year, and the company recorded its highest revenue ever over the previous 12 months, $623 million as of the second quarter, despite a nearly 60% decrease in the price of Bitcoin this year.

Still, some doubts remain about the company’s decision to go public via a SPAC, a type of deal that’s become controversial in the last year as many have fallen short of expectations. A report earlier this year from Renaissance Capital noted that among the 199 companies that went public via a SPAC last year, only about one in 10 had been trading above its asking price.

Jae Yang, the CEO of Tacen, a decentralized crypto exchange, said the potential SPAC valuation of nearly a billion dollars seems unusually high, especially when taking into account the decade-old industry and some of the numbers from the company’s investor presentation, published last month. Bitcoin Depot posted $6 million in net income for the first half of 2022, an increase from the $5 million the company took home in the first half of 2021. (Mintz told Fortune that 2021 net income was affected by the company’s kiosks depreciating.)

Even though the company points to growth, Yang said the reported $38 million in adjusted earnings before interest, taxes, depreciation, and amortization for the 12 months ending with June 2022 is “pretty paltry given the valuation.”

Still, Gus Garcia, co-CEO of the SPAC that Bitcoin Depot intends to merge with, GSR II Meteora Acquisition Corp., said that based on other metrics, including margins and revenue growth, the ATM provider is better positioned than comparable financial services companies. The company claims its transactions volume grew at a mean annual rate of 164% between 2020 and 2021.

“We think this is underpriced. It’s a bargain. It’s attractively priced,” Garcia said.

Mintz clearly agrees, stressing that the global demand is apparent.

“There’s dire need for a product like this throughout the world, where a lot more people are left out of the financial system than the U.S. and Canada,” he said, without elaborating on where the company could next expand internationally.

Bitcoin Depot ultimately expects to reap about $320 million in SPAC proceeds held in a trust account. But Garcia explained that because of the way SPACs work, investors can redeem their money before the deal is closed, so the actual amount Bitcoin Depot gets from the transaction could be lower than $320 million.

Another key part of Bitcoin Depot’s public listing is how it’s going public—via a merger with a special purpose acquisition company.

SPACs, or blank-check companies, grew in popularity last year as the meme stock frenzy saw a surge in risky bets, but they’ve drawn more criticism as many of the companies that used them have seen their shares fall drastically.

But in March, the Securities and Exchange Commission proposed new rules that would put restrictions on the timeline during which a SPAC can make a deal or otherwise be subjected to increased compliance requirements. This could cause almost half of all SPACs still in the process of closing a deal to liquidate, according to a report by Institutional Investor.

The ATM provider is looking to close the deal in the first quarter of 2023, which, if successful, would give investors looking for indirect exposure to crypto another option, similar to buying shares of Coinbase or Microstrategy.

“Bitcoin and the growth of the digital asset market are here to stay,” Kumar said. “Regardless of how a company goes public, having yet another crypto company ticker shows the industry’s maturity and how far it has come.”

Should Bitcoin Depot’s SPAC deal go through, it also gives Mintz, who has 100% control of the company, a way to cash out some shares. He told Fortune he intends to stay on as CEO.