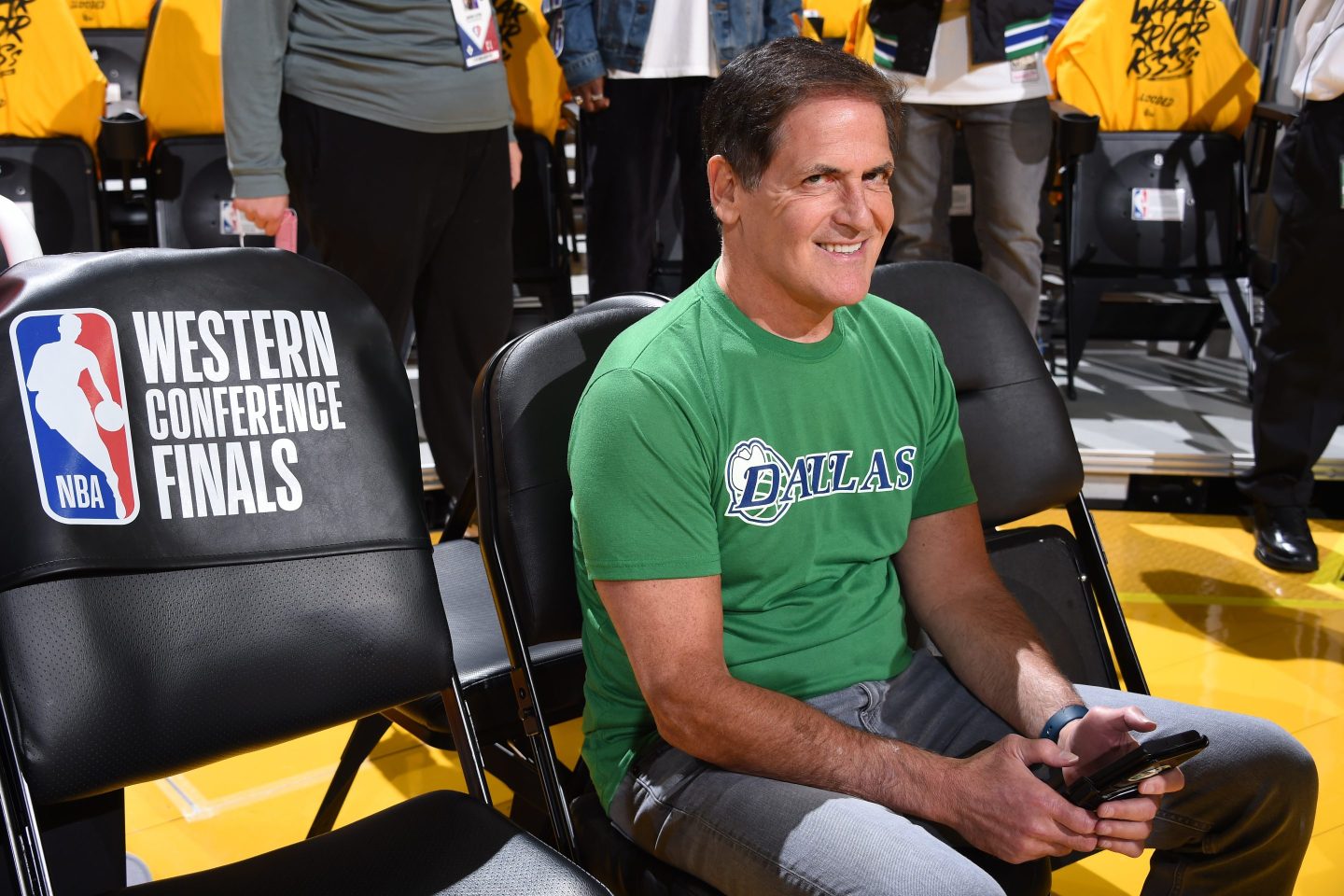 “Cuban and Ehrlich, as will be explained, went to great lengths to use their experience as investors to dupe millions of Americans into investing—in many cases, their life savings—into the Deceptive Voyager Platform and purchasing Voyager Earn Program Accounts (‘EPAs’), which are unregistered securities,” the complaint reads.

The lawsuit alleges that despite Voyager Digital advertising “100% commission-free” crypto trading, customers were often saddled with “exorbitant hidden commissions on every cryptocurrency trade.”

Voyager Digital filed for bankruptcy on July 5 after freezing withdrawals due to struggles with solvency amid the current crypto downturn. The company and its executives had previously made statements claiming that it was insured by the Federal Deposit Insurance Corp (FDIC), but the Federal Reserve and the FDIC ordered Voyager to stop making these claims in a July letter sent after the company declared bankruptcy.

The complaint quotes examples of Cuban promoting the crypto platform publicly, including an instance when he allegedly claimed that he was a customer of the platform.

“I gotta add, I am a [Voyager] customer and I’ve been a customer for several months now. I like to use it; it’s easy, it’s cheap, it’s fast, and the pricing is actually really good, so we find it as a perfect fit for our Mavs fans and reaching Mavs fans of all ages,” Cuban is quoted in the complaint as saying at a press conference with Ehrlich last October.

In an email to Fortune, Adam Moskowitz, lead counsel of Miami-based Moskowitz Law Firm which is representing the Voyager customers who brought the complaint against Cuban, said he has doubts about Cuban’s actual stake in Voyager.

“When we attended the first Voyager bankruptcy hearing we were very surprised not to see counsel for Mr. Cuban. If he invested so much of his, and the Maverick’s own money, as he told our clients, where are his claims,” said Moskowitz.

At the same press conference with Ehrlich, the lawsuit claims, Cuban said that Voyager digital was safe although not 100% risk-free: “It’s as close to risk-free as you’re gonna get in the crypto universe.”

Voyager Digital, the Dallas Mavericks, and Cuban did not immediately respond to Fortune’s request for comment.

According to the lawsuit, Cuban never disclosed details about the compensation he personally received for promoting Voyager Digital, although he did disclose the partnership between Voyager and the Dallas Mavericks.

Voyager Digital was named the Dallas Maverick’s official crypto brokerage and international partner last October in a five-year deal. Also in October, the Mavericks offered fans $100 in crypto as a reward for depositing $100 and trading with the crypto platform.

Update, Aug. 11, 2022: This article has been updated with a comment from Adam Moskowitz of Moskowitz Law Firm.