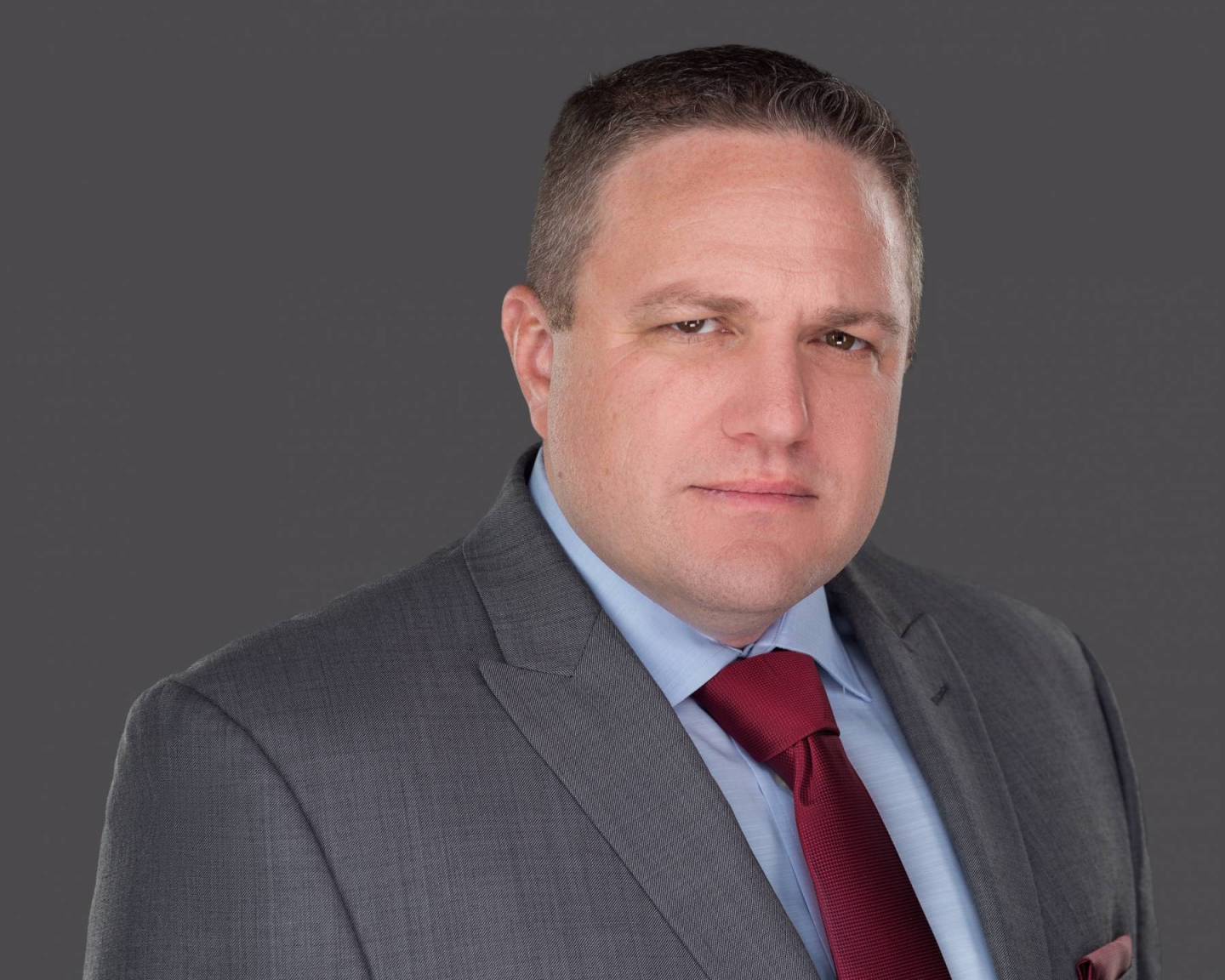 David Silver, a heavy-set bulldog of a lawyer, used to get booed off stage at Bitcoin conferences when he warned that many cryptocurrency projects were illegal. Today, he says he receives standing ovations.

“I started off with everyone calling me ‘Better Call Saul’ and ‘the ambulance chaser of crypto.’ I wore that like a badge of honor,” says Silver, who has built a roaring practice representing those who lost money in the crypto craze.

Silver’s moment of vindication coincides with the Securities and Exchange Commission decision to unleash a wave of enforcement actions targeting the cryptocurrency sector. This includes SEC claims against outright scam artists, but also against the operators of so-called “Initial Coin Offerings” (ICOs), which sold digital tokens to the public without registering them as securities.

In an interview with Fortune, Silver predicted that the SEC is just getting warmed up and that the agency will target more ICOs as well as cryptocurrency exchanges where people bought and sold tokens—tokens that in retrospect appear to be unregistered securities.

Silver claims that it was evident all along that many cryptocurrency businesses were operating outside the law, but that the hype over crypto drowned out those who called them out.

“At the end of day, I consider myself an investment fraud lawyer. I don’t care how people lose money—crypto happens to be the crime du jour. It’s not that complicated; I just say stop stealing money,” he said.

His law firm, Silver Miller, has so far won two judgments worth more than $10 million, and is still pursuing claims against notorious scam shops like BitConnect, as well as against more mainstream outfits like Coinbase and Kraken. He argues that such firms are now eager to cooperate with regulators, but that in the earlier days of crypto, their executives turned a blind eye to bad actors. Coinbase and Kraken declined to comment.

Silver, who started out with the white-shoe law firm Patton Boggs, has also earned the respect of others in the legal niche of cryptocurrency.

“Speaking as someone who used to run a blockchain tech company and is currently a practicing lawyer, David is highly literate in the crypto space, a lot of fun to hang out with, and generally I have a lot of time for him,” says Preston Byrne, an attorney whose crypto comments have earned him a large following on Twitter.

While Silver has racked up numerous victories in court against cryptocurrency companies, this doesn’t always translate into money for the plaintiffs since many defendants are overseas.

“Each case is different. I have a pile of default judgments. The liability is a slam dunk. Collectability is a bit of a different story,” he acknowledges.

Meanwhile, Silver recently decided to take on the big phone companies on behalf of clients who lost cryptocurrency in “phone porting” scams. These are cases where scammers rely on deception or a corrupt agent inside the phone company in order to transfer the victim’s number to a new SIM card—this can allow the scammer to defeat two-factor authentication and steal the victim’s cryptocurrency.

While such cases would normally be the form of a class-action lawsuit, the phone companies and others can invoke forced arbitration clauses, forcing plaintiffs to sue one by one. Silver says he’s not dissuaded.