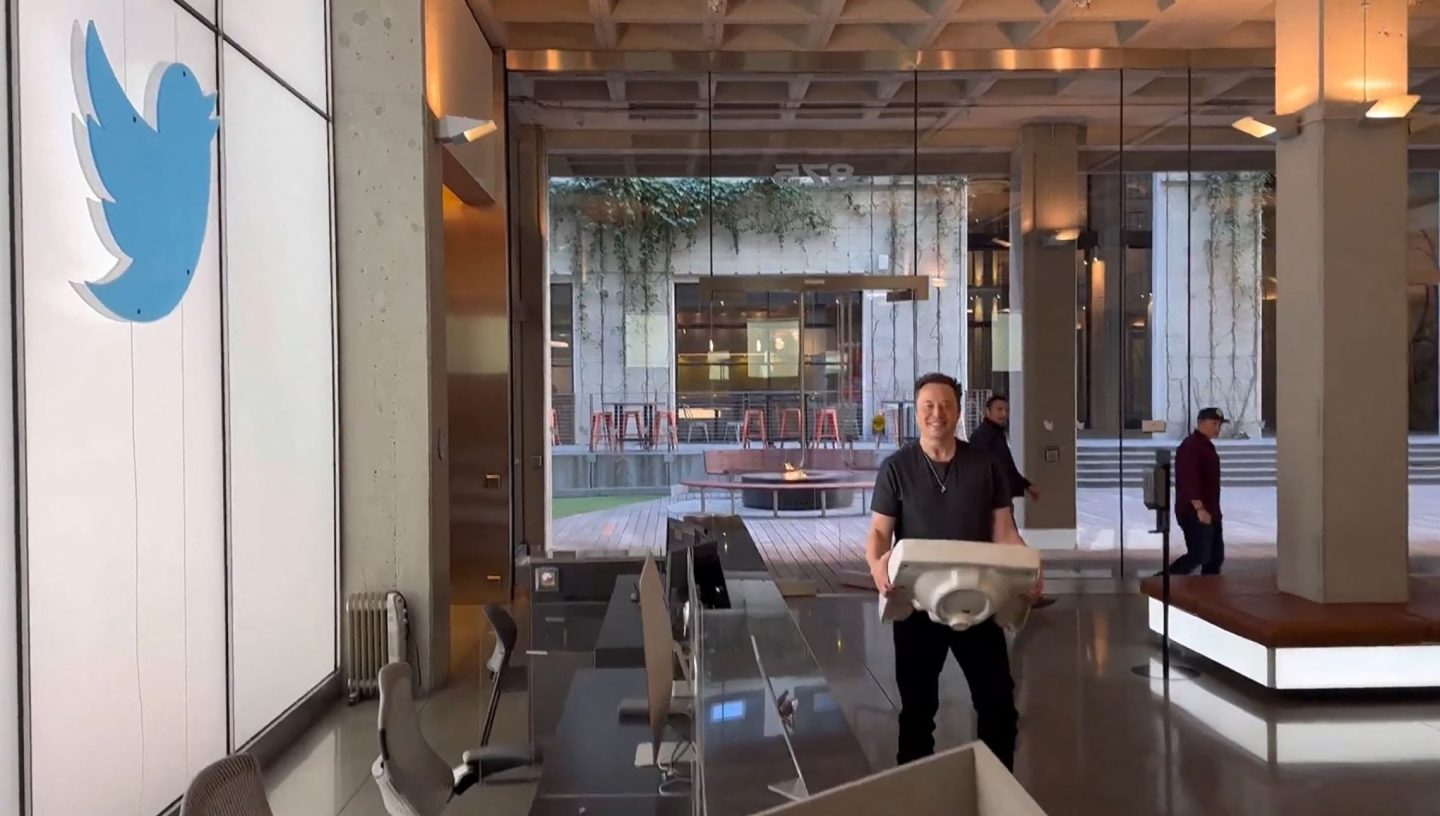 Three lawsuits have now been filed by landlords against Musk's Twitter for rent arrears, including a case action that involves King Charles III.
Twitter account of Elon Musk/AFP— Getty Images

Britain’s Crown Estate, an independent commercial business that manages the property portfolio belonging to the British monarch, filed a case against the social media giant over alleged unpaid rent at its London offices.

Court lists showed the case against Twitter was filed at the High Court in London last week.

The Crown Estate, which is owned by King Charles and administers thousands of acres of Crown-owned land across the U.K., confirmed the action related to “rental arrears” over its premises at 20 Air Street, London.

The 260-year-old company is one of the U.K.’s largest landowners—including 10 million square feet of property in London’s West End alone. Profits from the collection of land and buildings are collected by the British government, with $3 billion generated for public spending in the last 10 years.

Since taking over Twitter last year, Elon Musk has been slashing costs, including cutting at least $1 billion in IT spending, auctioning surplus office furniture, and laying off more than half the workforce.

Reports suggest that the tech giant’s London office near Piccadilly Circus has been deserted for some months, with Twitter signage and logos removed.

The British court case comes alongside similar trouble in the U.S., where Twitter failed to pay almost $6.8 million rent on its San Francisco headquarters in December and January, according to a lawsuit filed by the landlord.

Twitter leases over 460,000 square feet of space across eight floors in the San Francisco building, according to the complaint.

The landlord is also seeking to increase Twitter’s letter of credit to $10 million, based on a clause in its lease triggered by the transfer of control of the company, but said Twitter has refused to do so.

The owner of 650 California St.—Columbia REIT, an affiliate of Columbia Property Trust—accused the tech giant of dodging $136,260 in rent payments for use of the 30th floor, according to the lawsuit.

Nonpayment has been reported as part of Musk’s overall business strategy to keep costs down. So far the approach has gone from skipping rent to refusing to pay for jet flights taken.