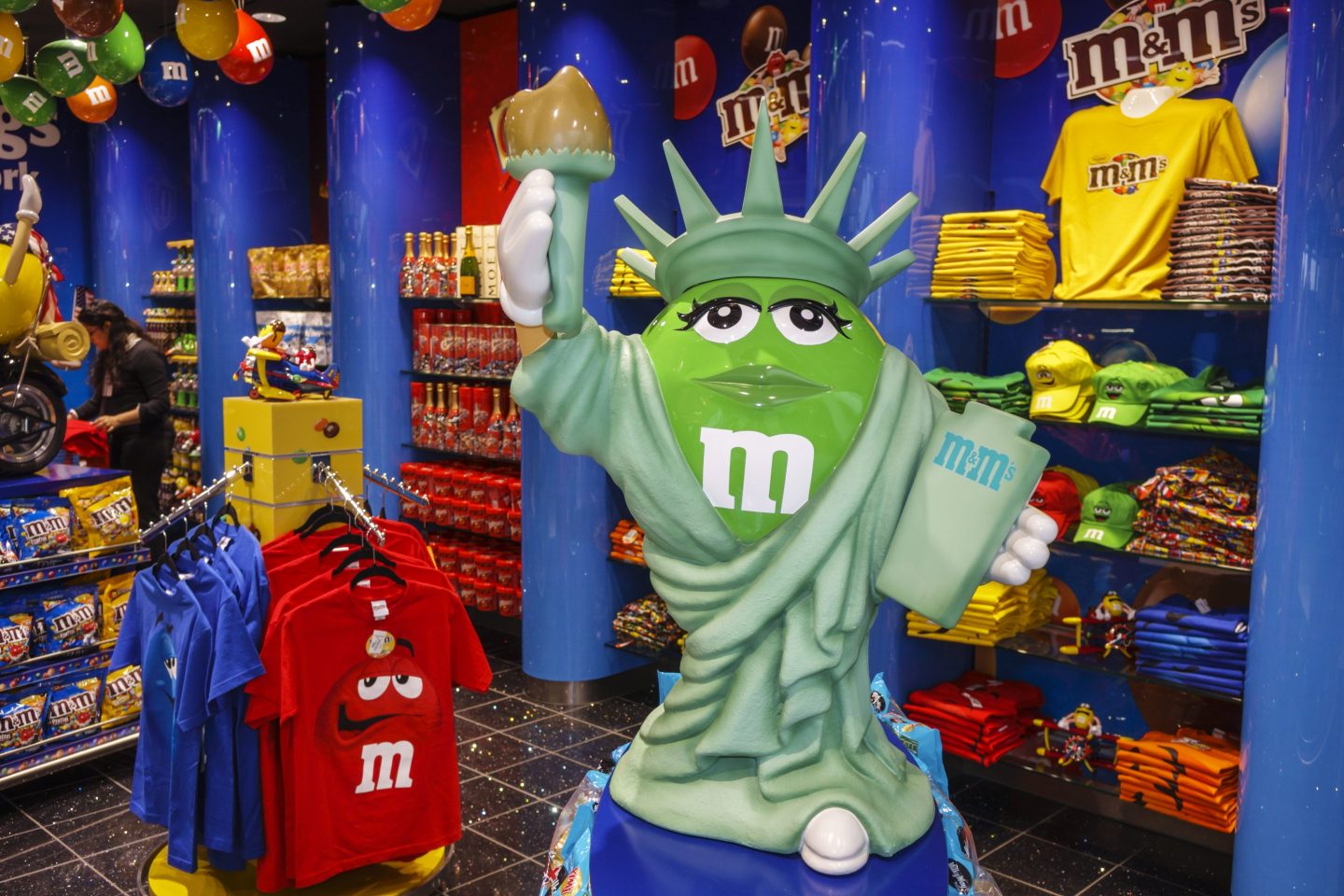 Candy giant M&M’s is retiring its iconic spokescandies following changes to the cartoon characters that sparked controversy in 2022.

In a statement on Monday, the candymaker said it had “decided to take an indefinite pause” from using the mascots, which resemble giant living M&M’s, in its marketing campaigns.

“In the last year, we’ve made some changes to our beloved spokescandies,” said the brand, which is owned by consumer goods giant Mars. “We weren’t sure if anyone would even notice. And we definitely didn’t think it would break the internet.”

Last year, M&M’s made some changes to its anthropomorphized candies, giving its cartoon characters “a fresh, modern look” and “more nuanced personalities.” Those tweaks included switching Green’s go-go boots for more practical sneakers, while Brown was given lower, more comfortable-looking heels. It also introduced a third female character, Purple, who was included on limited-edition packaging with Brown and Green to honor International Women’s Day.

The packaging, like the changes to the characters’ appearances, sparked backlash toward the company, with a segment on Fox News claiming the “woke” Women’s Day packs were bolstering the Chinese regime.

Meanwhile, a petition to “keep the green M&M sexy” gained almost 21,000 signatures, and Fox News anchor Tucker Carlson launched an on-air tirade against the “deeply unappealing and totally androgynous” cartoons that “you wouldn’t want to have a drink with.”

“Now we get it—even a candy’s shoes can be polarizing,” the company said in its statement on Monday. “[This] was the last thing M&M’s wanted, since we’re all about bringing people together.”

The spokescandy characters would be replaced with comedian Maya Rudolph, the firm announced, noting that it was “confident Ms. Rudolph will champion the power of fun to create a world where everyone feels they belong.” In an Instagram post, the candy dubbed her its new “Chief of Fun.”

Rudolph told Today on Monday that she was “thrilled” to be taking over from the spokescandies. She is set to star in the candy’s Super Bowl commercial, according to the news site, which will air during the event on Feb. 12.