RIP Windows 10: Microsoft is about to stop selling its most popular operating system and it could force people to switch to the latest version 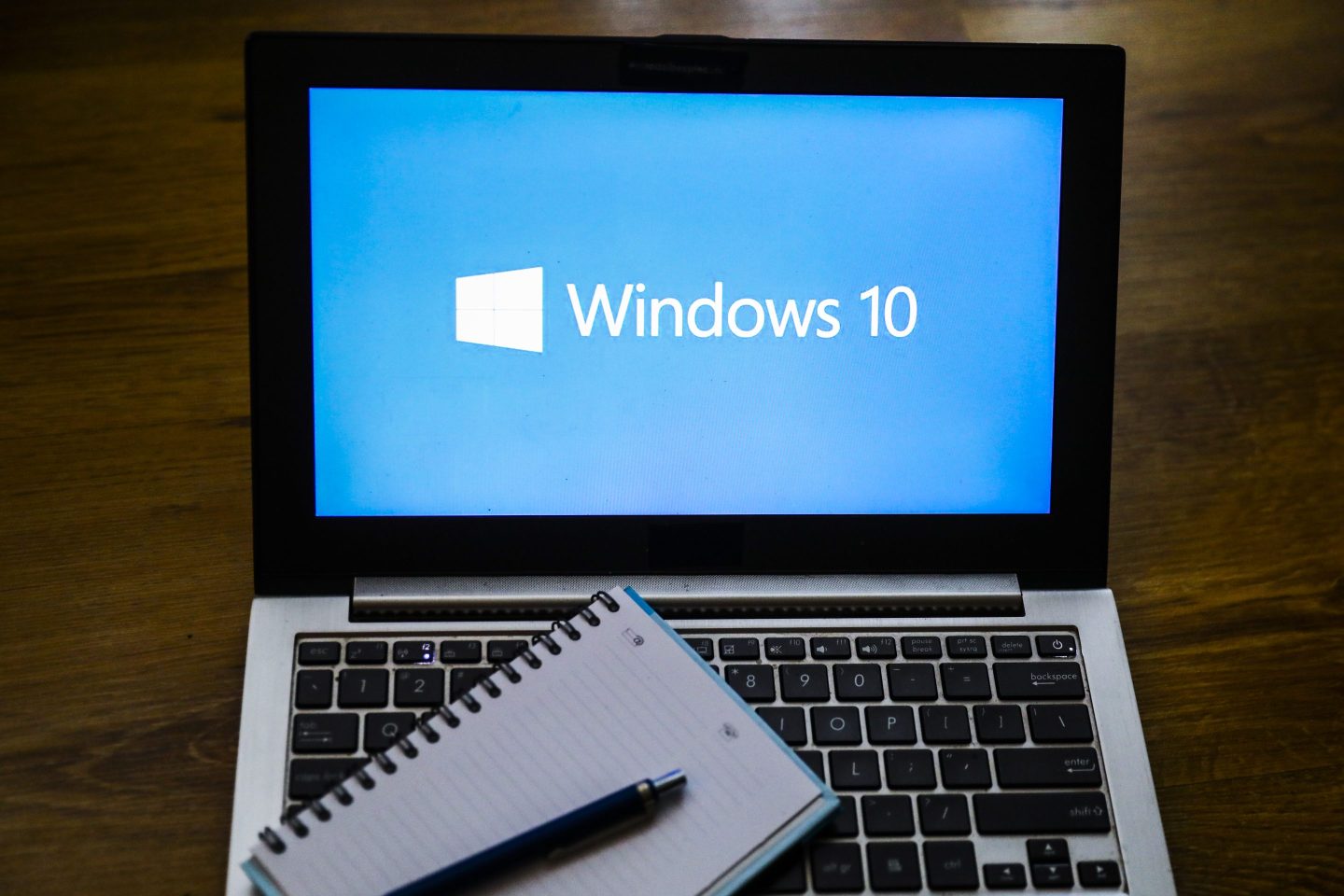 Microsoft will stop selling Windows 10 at the end of January.
Beata Zawrzel/NurPhoto via Getty Images

Microsoft is beginning the sunsetting process on Windows 10. Sales of the popular operating system, which is on the majority of PCs today, will come to an end on Jan. 31.

The cessation of sales is likely to steer more users to Windows 11, the latest operating system, which was first introduced in October 2021. Microsoft is not walking away from Windows 10 altogether just yet, however. Security updates will continue until October 2025, the 10-year anniversary of the system.

Despite its more advanced age, Windows 10 is a much more popular OS for users, with an install base of more than 60%. Windows 11, meanwhile, despite good reviews, has only achieved a user base of roughly 20%.

While Microsoft will discontinue direct sales to consumers, people insistent on installing the older OS should be able to easily find copies from other retailers and OEMs.

One of the reasons Windows 11 has failed to find a wide audience so far is because of its minimum hardware requirements, which are higher than those of Windows 10. That means older machines might not have processors speedy enough to run the software.

Exacerbating those problems is the ongoing slowdown in the PC marketplace. While there was a surge in sales at the start of the pandemic, PC sales in the third quarter of last year fell nearly 20% compared to the year prior, which was the fourth straight quarterly decline and one of the largest drops on record, according to Gartner.