Southwest is paying its pilots millions in bonuses after cancelling 16,700 flights during a holiday meltdown 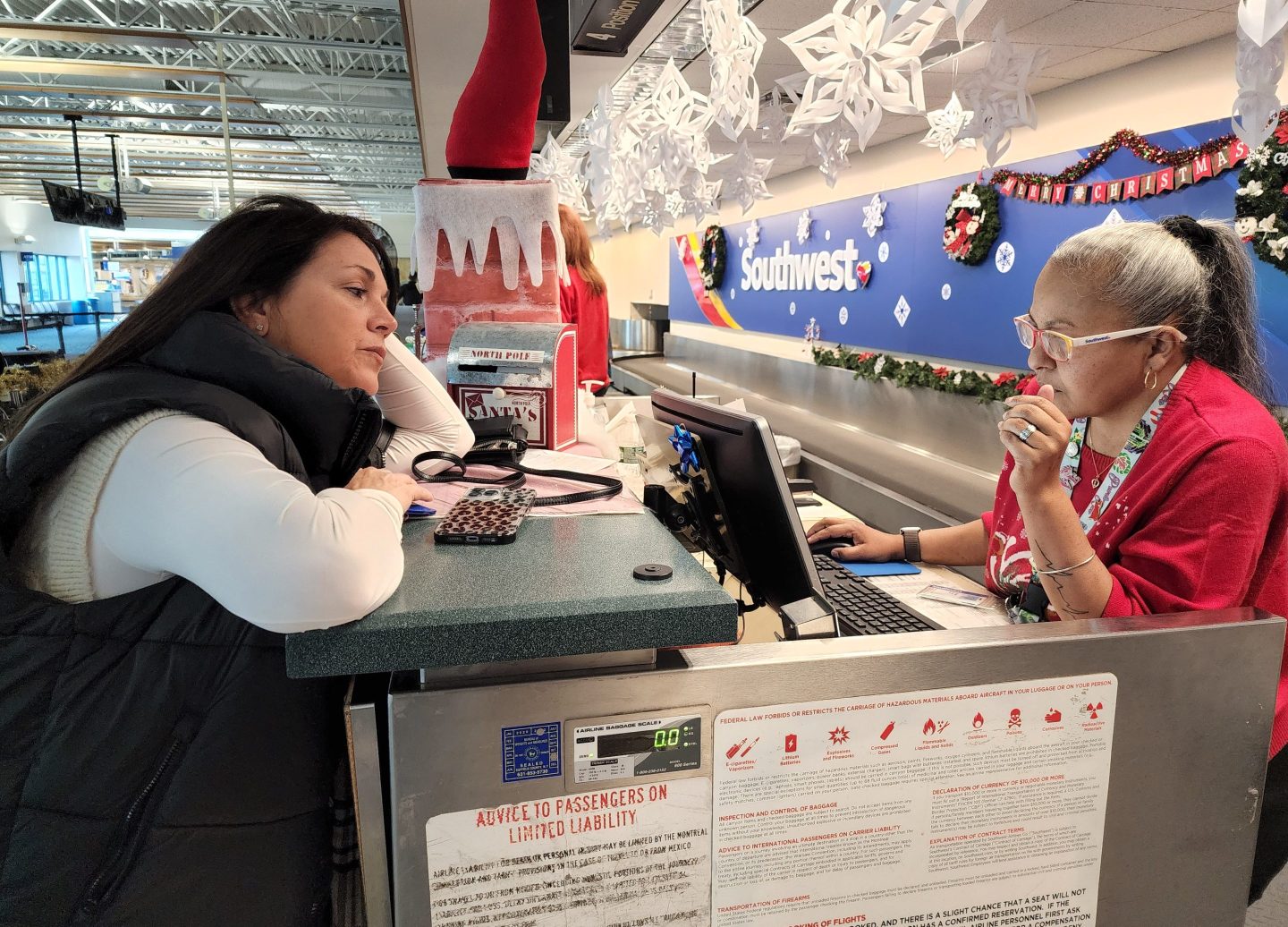 Southwest Airlines is offering pilots and other employees bonuses for its holiday operational meltdown.
James Carbone/Newsday RM via Getty Images

Southwest Airlines is doing some internal damage control after the company’s abysmal holiday season, where 16,700 flights were cancelled. The Dallas-based carrier has offered millions in bonus pay to its employees for the disruptions, which left many workers as helpless as stranded passengers.

Southwest gave approximately $45 million to its pilots union, which works out to about $4,500 per pilot. That’s on top of bonuses that were already given for holidays and flight reassignments. The Dallas Morning News reports that “several [other] operational workgroups” were also offered bonuses for the troubles, but did not detail which groups were included.

The bonuses will be given to employees who worked shifts between Dec. 20 and Jan. 3.

Southwest suffered an operational meltdown beginning Dec. 22, when a winter storm affected Chicago and Denver, two of the airline’s major hubs. That impacted the carrier’s flight rescheduling software, which was unable to keep up with the changes and eventually lost track of thousands of employees, leaving planes without pilots and flight attendant crews—and stranding workers alongside frustrated passengers.

CEO Bob Jordan has repeatedly apologized to both groups, vowing it will not happen again, and hiring a third-party consultant to look into the problem and ensuring the software is updated.

The significant payments to workers comes as there is growing unrest among pilots about long-running contract negotiations. For the past three years, Southwest and its pilots’ union have been working on a new deal. And last week, the president of the Southwest Airlines Pilots Association called for a strike authorization vote, which will take place beginning May 1. Votes will be counted at the end of the month.

Even if pilots vote to strike, they won’t be able to walk off the job anytime soon. It’s just the first step in a series of actions required before a work stoppage can begin, under a federal law overseeing airline/labor relations.

Mediation between the airline and its pilots is scheduled to resume on Tuesday.