Exclusive: EV company Canoo loses another 8 executives and senior employees as it struggles with 2022 production goals 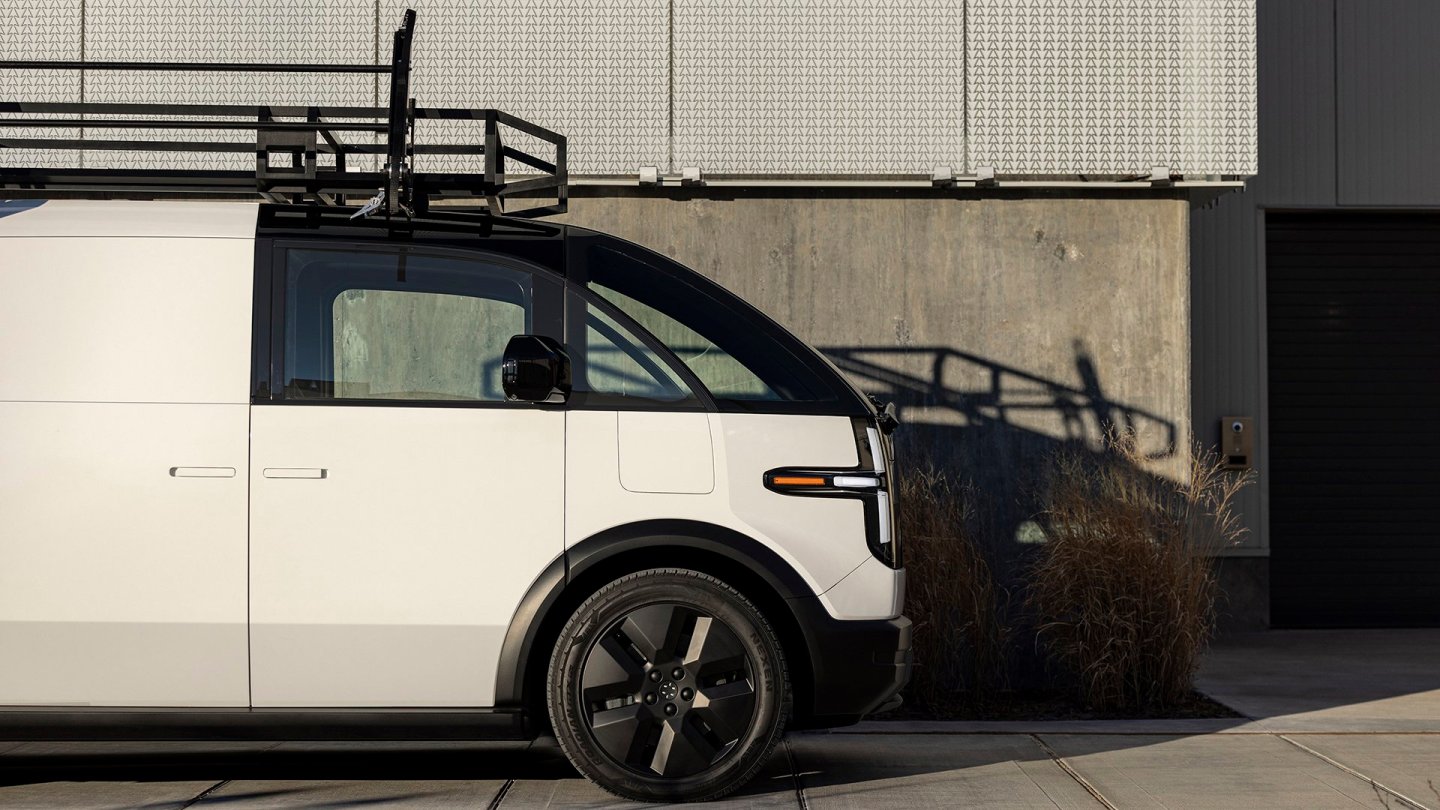 Canoo started production at the end of 2022.
Courtesy of Canoo

It sounded like an audacious goal when Canoo CEO Tony Aquila announced near the end of last year that the EV company would start production and complete 15 cars by the end of December—including some earmarked for its major corporate partner Walmart. As it turns out, it wasn’t only audacious; it was unreachable.

At the end of November, there were still missing parts for the first vehicle on the production line, Canoo was late in payments to at least a dozen suppliers, and the company was being sued by one of its ex-suppliers.

Now, well into January, production for the first 15 vehicles is still underway, according to internal documents reviewed by Fortune and a source with direct knowledge of the matter. And Canoo hasn’t showcased any completed vehicles publicly. Canoo spokeswoman Agnes Gomes-Koizumi says that Canoo completed its production goals, yet refused to offer any kind of proof upon multiple requests from Fortune. During the first week of January, Gomes-Koizumi ignored Fortune’s two requests, asking about the status of production. (Following publication of this story, Gomes-Koizumi told Fortune that the manufacturer Roush had completed production of 15 vehicles.)

Regarding the aforementioned departures, Gomes-Koizumi provided the following statement: “We are migrating to manufacturing and made changes. In a business this size and with this kind of intensity, people come and people go for a variety of reasons.”

Following the long string of Canoo employee departures over the last year, two staffers from Aquila’s personal private equity firm AFV Partners have taken on significantly more responsibilities at Canoo in recent months, according to the source. Those are Michael Horvath, head of the investment group at AFV Partners, and Andy Balzer, a Switzerland-based AFV Partners employee. These two private equity staffers are working alongside several Canoo executives who report directly to Aquila, including president Josette Sheeran, who oversees government affairs and commercial sales, and Richard Kim, one of Canoo’s last remaining co-founders and the Chief Design Officer at the company.

Relationships have become contentious between Canoo and at least some of its former employees. In December, Canoo filed a lawsuit against several of the company’s co-founders and former executives, who had left the company and went on to launch their own EV startup called Harbinger, as Business Insider was first to report. In the lawsuit, Canoo alleges that Harbinger executives stole intellectual property from Canoo and violated trade secrets policies, among other claims. (Harbinger says that the lawsuit is “meritless” and describes it as a “frivolous attempt to harm our company.”) Canoo is still engaged in other litigation, including a lawsuit filed by one of its former suppliers it allegedly has not paid as well as a lawsuit Canoo lodged against one of its investors. (Canoo asserts that the supplier had “missed milestones” and says that the work “was not acceptable.”)

This new wave of departures will likely be another bump in the road for the EV company, which has lost favor among investors. Canoo’s stock is now hovering at around $1.30 per share, down from around $12 per share at the end of 2021, as it moves to finish its vehicles.

While Roush, a Livonia, Mich.-based vehicle manufacturer, is assembling Canoo’s first vehicles, Canoo eventually plans to bring all of this in-house, and has been working on a deal to acquire an electric vehicle manufacturing facility in Oklahoma. Canoo also says it will eventually move its headquarters to Bentonville, Ark., near the major retailer Walmart, which agreed to purchase thousands of its vehicles last year to use for deliveries. Bentonville is also the hometown of Walmart heiress Alice Walton, who is an investor in Aquila’s private equity firm.

January 25th: This story has been updated to clarify and add to the statements from Canoo’s spokesperson.