Aide to Japan’s Prime Minister is scolded by his ‘ashamed’ mom for putting his hands in his pockets during an official trip to the U.S. 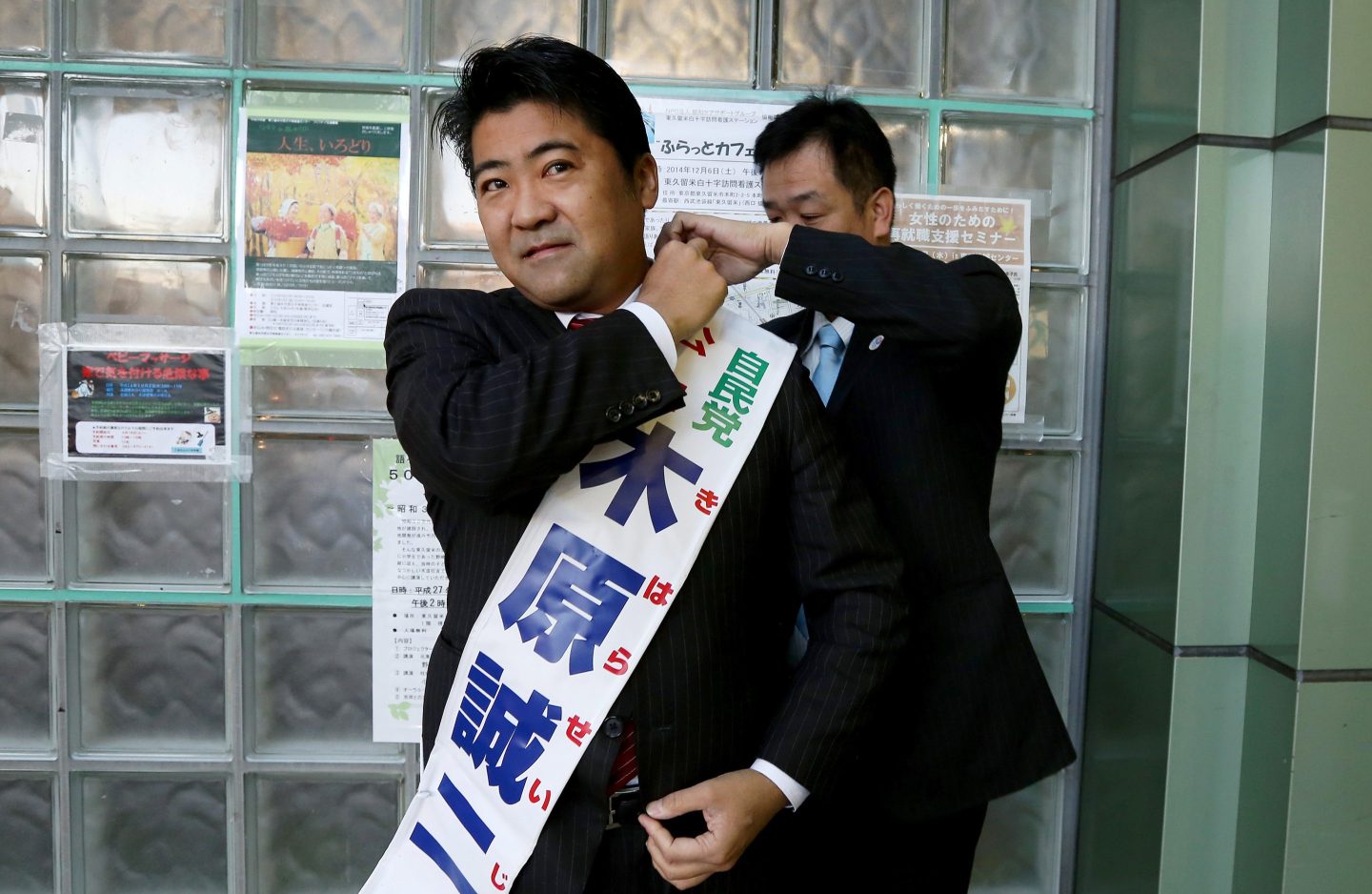 Japanese politician Seiji Kihara, pictured in Tokyo in 2014, has revealed his mother told him off after he was seen with his hands in his pockets during an official trip to the United States.
Yuriko Nakao/Bloomberg via Getty Images

A senior Japanese lawmaker in his fifties has revealed his mother gave him a telling off after he was filmed with his hands in his pockets as he carried out official duties during a trip to America.

Seiji Kihara, Japan’s deputy chief cabinet secretary, was caught on camera with his hands in his pockets as he stood behind Prime Minister Fumio Kishida, who was speaking to reporters after a meeting with U.S. President Joe Biden.

The footage, which was shared by Japanese news outlet The Asahi Shimbun earlier this month, led to a barrage of criticism being aimed at Kihara, with Twitter users labeling him “shameful,” “disrespectful” and “arrogant,” with many accusing him of demonstrating poor manners and “lacking character.”

Under Japanese etiquette standards, placing your hands in your pockets is seen as a highly casual stance that is inappropriate in certain social and professional situations.

“What is this guy doing?!” one person wrote on Twitter beneath the video clip. “In ordinary companies [he] would be demoted.” Another backed the idea of him facing professional consequences, urging Kihara to “quit now.”

In a subsequent interview with YouTuber Yoshikatsu Ikuta, Kihara said that his mother had read the online comments, which included accusations that he had “disgraced his parents.”

After seeing the video, she called him on the phone to reprimand him for his behavior, he revealed, according to a translation by Japanese newspaper The Mainichi.

In defense of his actions, Kihara said in Tuesday’s YouTube interview that he was “the kind of person who puts his hands in his pockets and walks while thinking”—although the incident occurred while he was standing still behind the Prime Minister.

“I was thinking of how the amicable relations at the Japan-U.S. summit talks could be conveyed,” the 52-year-old said.

Kihara isn’t the first Japanese politician to be criticized for putting his hands in his pockets in public.

Back in 2019, Tokyo Governor Yuriko Koike angered social media users when she was pictured with her hands in her pockets in temperatures of around 42 degrees Fahrenheit (6 degrees Celsius), with some accusing her of “unbelievable” rudeness.