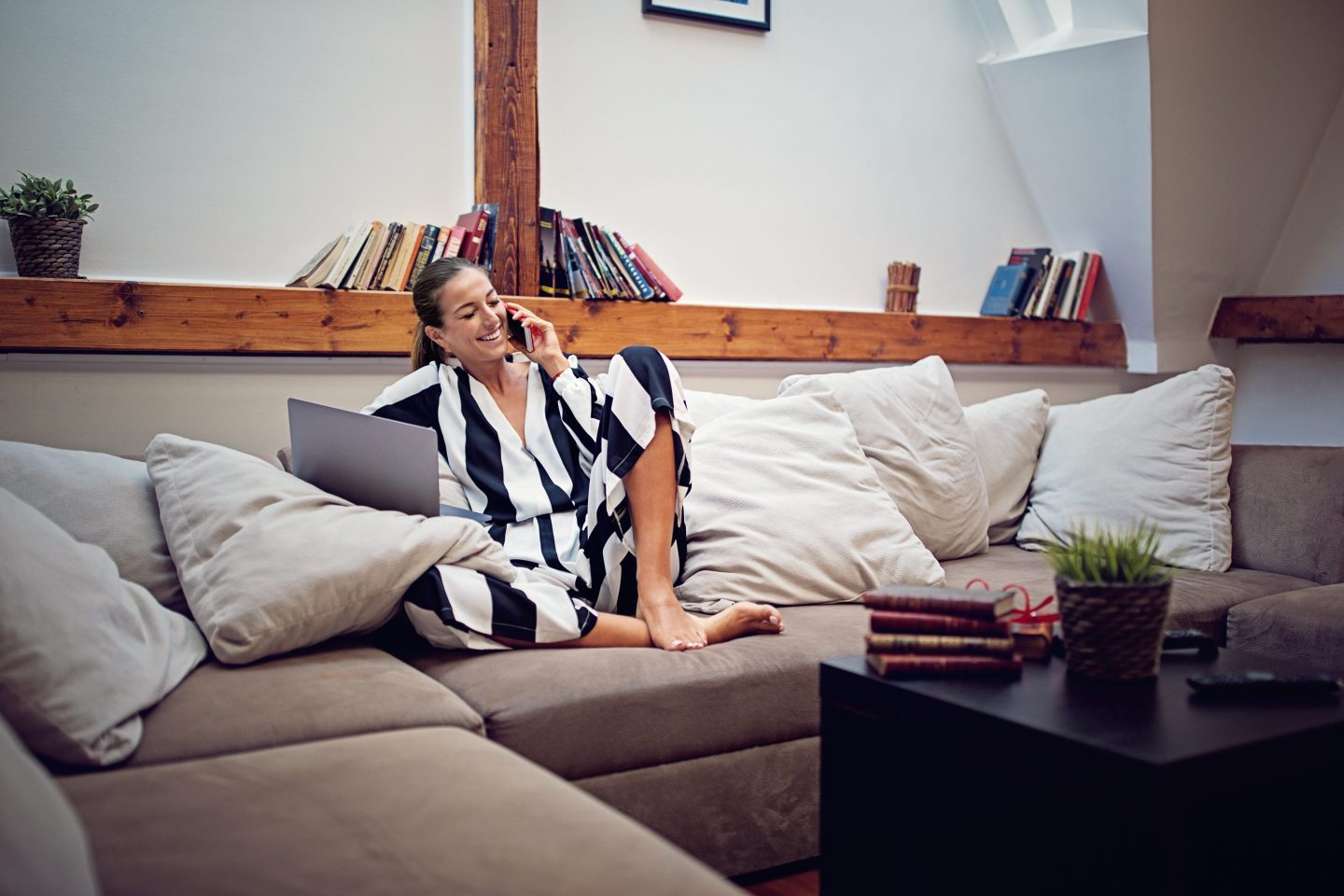 It’s well known that Elon Musk is not a fan of remote working. The billionaire made it his first order of business to end Twitter’s “work from anywhere” policy when he took its helm.

He has also taken the same approach at SpaceX and Tesla where he wants workers in the office for at least 40 hours a week. Why? Because he thinks his workers are more productive in the office, or rather, lazier when working from home.

“All the Covid stay-at-home stuff has tricked people into thinking that you don’t actually need to work hard,” he wrote on Twitter, last year.

His point of view is bold but not uncommon.

Salesforce’s cofounder and CEO Marc Benioff, recently complained in a company-wide Slack memo that remote new hires have a productivity problem. He added: “Are we not building tribal knowledge with new employees without an office culture?”

Meanwhile, Disney CEO Bob Iger and Starbucks’ CEO Howard Schultz, both welcomed their staff from the Christmas holiday by sounding the back-to-work klaxon.

There is the possibility that the lack of a morning commute and water cooler moments, like walking over to a peer’s desk or popping out to grab a sandwich, may result in remote workers being less physically active.

But that isn’t the type of “laziness” that CEOs are concerned about.

Unfortunately, research doesn’t point to a one-size fits all answer, and workers and their bosses don’t see eye-to-eye on this matter either.

Despite research from Microsoft finding the majority of workers believe they are just as productive when they work from home, only 12% of managers have full confidence their remote team members are productive. Meanwhile, Glassdoor found that 1 in 2 full-time remote workers said they were more productive precisely because of their working arrangements.

The discrepancy could be because, as reported in Fortune, workers add their commute into their mental calculation of how productive they are, whereas managers don’t.

Still, studies have consistently shown that some remote working is good for productivity, which is why many firms are opting for a hybrid solution.

Pre-pandemic and “remote working,” there was always that person who could find any excuse not to work – the slacker taking many languorous coffee breaks and hovering around desks that weren’t their own. At least a remote time waster isn’t simultaneously wasting everyone else’s time in the process.

But the point is that, whether in-office or at home, there will always be workers that are “lazy”.

How to make your team more productive

“Therefore an efficient onboarding process is crucial to see employees through their first six months and beyond at a company,” she adds.

She also says that “knowledge exchanges” which would normally happen in the office need to be considered for remote workers. This is especially important for new hires that are straight out of education or changing industries, who might not know what best practice actually looks like.

“Productivity relies on feedback, mentorship, and strong personal relationships between team members,” Cotton says, while adding that “companies need to implement structures that allow remote workers to access each of these things to perform at their best.”

Naumann agrees that “maintaining regular communication with team members as a manager of remote staff is even more critical.”

Regardless of whether an employee is working remotely or in the office, the same basic principle applies: In order to be successful in their role, employees need to hit targets as set out by their manager.

As such, it’s down to managers to ensure workers are meeting their productivity expectations.

But managers mustn’t fall into the trap of painting productivity with too wide a brush.

“Each individual, team or organization is different and the requirements for productivity are different so it is important to outline what that looks like for everyone so that it is easier to identify where there may be gaps or drops,” says James Berry, director of the UCL MBA.

For example, an employee that comes into the office, might not achieve the same amount as an employee with their head down at home. Likewise, someone in the office that has been bouncing off peers, might come to meetings with more ideas than remote workers.

“To tackle this issue it is incumbent on leadership teams to create outcome-based goals for employees and to hold them to those outcome-based results as opposed to a universal idea of what productivity looks like,” Berry adds.

Only by getting to know the individuals behind the screens in your remote team can you take a tailored approach to measuring their productivity, instead of a one-size-fits-all solution that is doomed to fail.