A 4-day workweek may be necessary to avoid a ‘burnout society,’ but experts admit it’s only a ‘discussion for the upper class’ 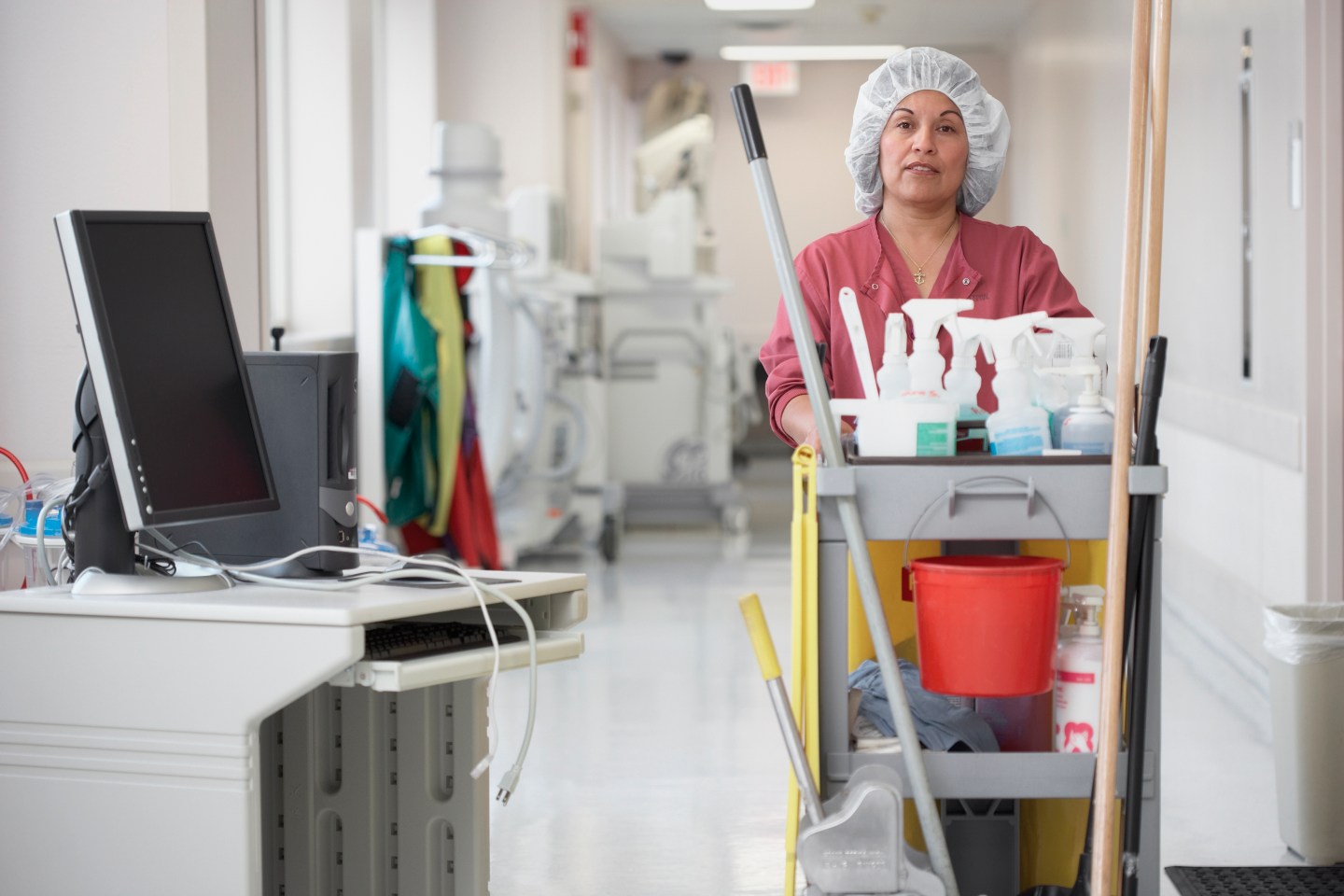 Four-day workweeks may not be a fit for low-wage hourly employees.
ER Productions Limited via Getty Images

Whether it’s working from home or setting their own hours, more control over work schedules is one of the top demands for employees in today’s workforce. The much-hyped four-day workweek may seem like the ideal solution, but even proponents of the new model concede that while improving work-life balance has to be a priority in every sector, shorter workweeks may not necessarily apply to every worker.

Promising new research suggests the four-day workweek actually does work. A six-month experiment of the model in the U.S. and Ireland involving more than 900 employees ended in November of last year. The nonprofit that organized the study, 4 Day Week Global, described it as a “resounding success on virtually every dimension.” Of the 27 companies that responded, none reported they would be returning to five-day workweeks, with 18 immediately deciding to switch to the shortened week. Researchers also found that revenue and worker morale both improved during the experiment’s run, while productivity remained largely steady.

The growing obsession with the four-day workweek and the study’s results took center stage at this week’s annual World Economic Forum in Davos, Switzerland, where an entire panel discussion was dedicated to discussing it on Thursday.

“The results are pretty encouraging,” Adam Grant, one of the panelists and a Wharton School organizational psychologist, said of the study’s outcomes. “They find that across the board, burnout stress and anxiety go down. Pace of work actually goes up, so people work faster and more efficiently.”

But while Grant and his fellow panelists largely agreed that four-day workweeks would be a significant step forward for flexibility in the workplace for some employees, they pointed out that the model is not necessarily universally applicable, and for the time being may be limited to white-collar workers.

“This is very much a discussion for the upper class,” Karien van Gennip, the Netherlands’ minister of social affairs and employment, said during the talk. She added that the constraints of a shorter workweek may actually be a disadvantage to service workers and employees reliant on hourly wages.

A remedy to burnout?

Managers today are faced with a mounting burnout problem among their employees. In the U.S., 43% of desk workers reported feeling burned out at work, according to a study by Slack’s Future Forum in October of last year. And the number of stressed-out workers has only increased during the pandemic, with a Conference Board survey last May finding that 77% of U.S. human resources leaders reported burnout among their staff that month compared to 42% in September 2020.

“We are running quickly into a burnout society,” Van Gennip said. In her native Netherlands, 40% of the demand for public health care assistance involves mental health issues, she said, adding that most patients’ problems revolve around burnout at work.

Flexibility should now be considered a “business imperative” in many workplaces, Sander van’t Noordende, CEO of global HR consultancy firm Randstad, said at the panel. Alternative models like the four-day workweek are options companies need to consider to retain their employees in the modern workplace, he said: “Talent is scarce, and you almost start to treat your talent as your customer.”

But while greater flexibility and options including four-day workweeks are becoming a priority for white-collar workplaces to retain talent, the same cannot be said for blue-collar workers, many of whom have very different demands.

It is “much more difficult to do a four-day workweek in the service sector,” van Gennip said, adding that a mandated shorter workweek would limit opportunities to earn more money for service workers who are generally paid hourly.

In the U.S., 82.3 million workers are paid on an hourly basis, according to the Bureau of Labor Statistics, representing 55% of the salaried workforce. For these employees, priorities are very different than for white-collar workers, the panelists agreed.

“Scheduling is very important for low-wage, predominantly women workers in care, grocery stores, things like that,” Christy Hoffman, general secretary of UNI Global Union, an international federation for service and skills unions, said during the discussion.

While flexibility is important, the panelists argued, companies should begin looking at other changes to improve employees’ work-life balance, including a “right to disconnect” for staff during non-work hours. For white-collar workers, Hoffman said, a huge cause of stress is the at-home surveillance and monitoring protocols some companies have employed for remote workers, while the panelists agreed that more paid vacation time, which the U.S. recently ranked second-worst in the world at, could be a more cross-sector solution.

A four-day workweek has been proven to work well in some scenarios, but the panelists pointed out there is no “one size fits all” solution to challenges in today’s workplace, and each company needs to decide what suits their needs best.

“There’s so many variations of this theme,” Hoffman said. “There’s so much difference. There’s such a big range. We have to think about those 22% of the world’s workers who are not working a full-time job.”