‘The system simply can’t handle the volume’: United Airlines CEO says the labor shortage will create a tough year for travel in 2023 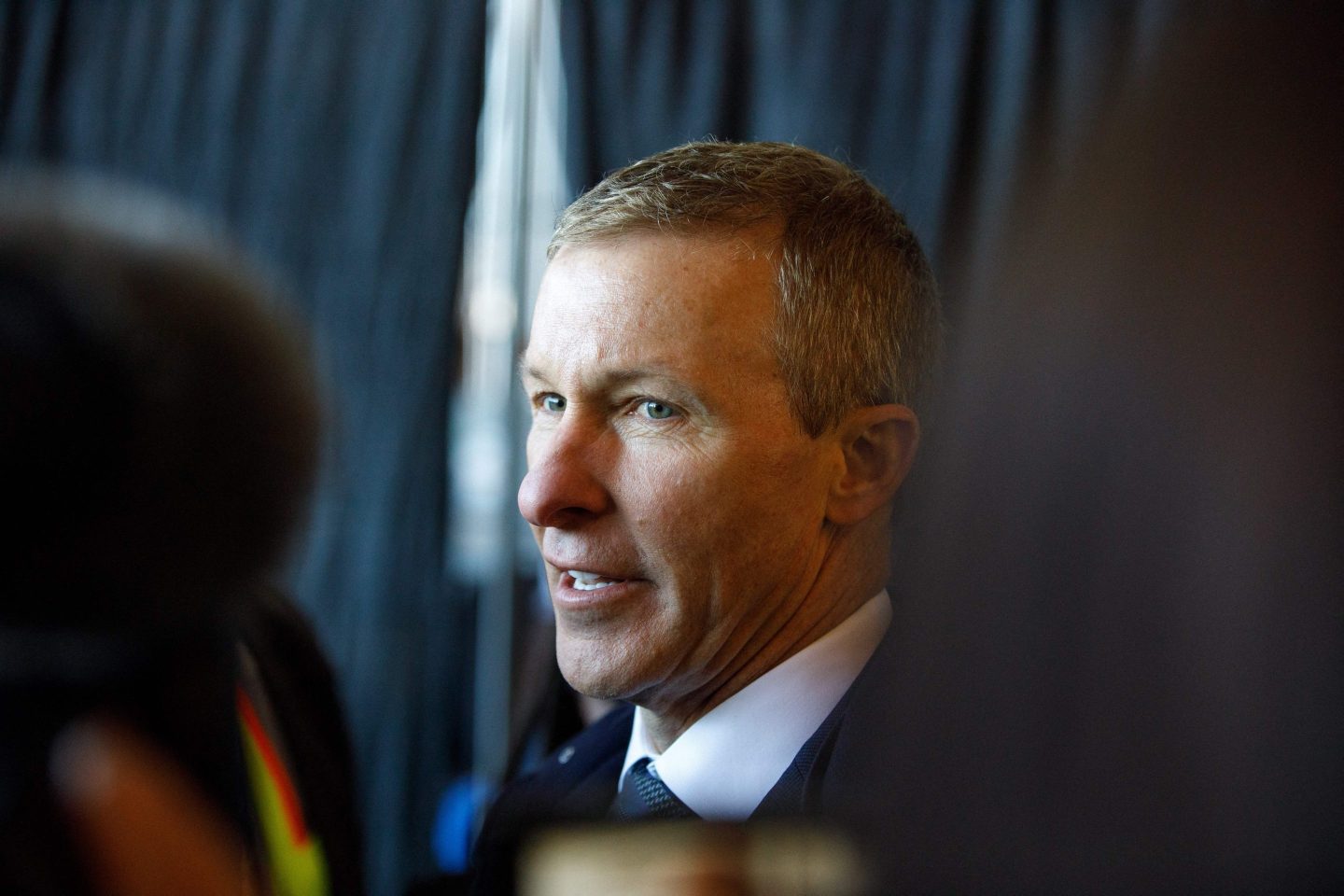 Airlines got off to a bumpy start in 2023, with a nationwide flight grounding fiasco adding to the staff shortages and flight cancellations of the previous year.

Now, the head of a leading carrier has added to the bleak tone.

“We believe the industry capacity aspirations for 2023 and beyond are simply unachievable,” United Airlines CEO Scott Kirby said during an earnings call on Tuesday.

Airlines have been hit by a shortage of pilots and other staff members as well as having to deal with outdated technology. It’s all creating new wrinkles in airline operations that will be felt by millions of passengers.

Kirby pointed out that during the COVID-19 pandemic, the airline industry did not invest in the future to help it better handle any recovery in its business.

“That means the system simply can’t handle the volume today, much less the anticipated growth,” said Kirby, who became United’s CEO in 2020 and was its president for four years prior. “Like it or not, that’s just the new reality and the new math for all airlines.”

Kirby said a key constraint holding airlines back is the pilot shortage. During the pandemic, when travel activity was sluggish, airlines offered pilots early retirement packages and grounded flights to cut costs.

United, along with its peers, now hope to hire 8,000 pilots combined through 2023 to make up for this shortfall. With the pandemic creating a heightened concern over health and new state legislation making it “easier to call in sick,” Kirby said that operating with the same number of employees as in 2019 or earlier is a recipe for failure.

United said it has already made progress on hiring pilots. In 2022, United added more than 2,000 pilots, exceeding its goal, a company spokesperson told Fortune.

Earlier in January, thousands of flights in the U.S. were grounded after the Federal Aviation Administration’s pilot alert system faced an outage. Nearly 1,000 flights were delayed and several others were canceled as a result.