A CEO succession battle is brewing at Morgan Stanley, and the winner could take over the investment banking giant worth billions 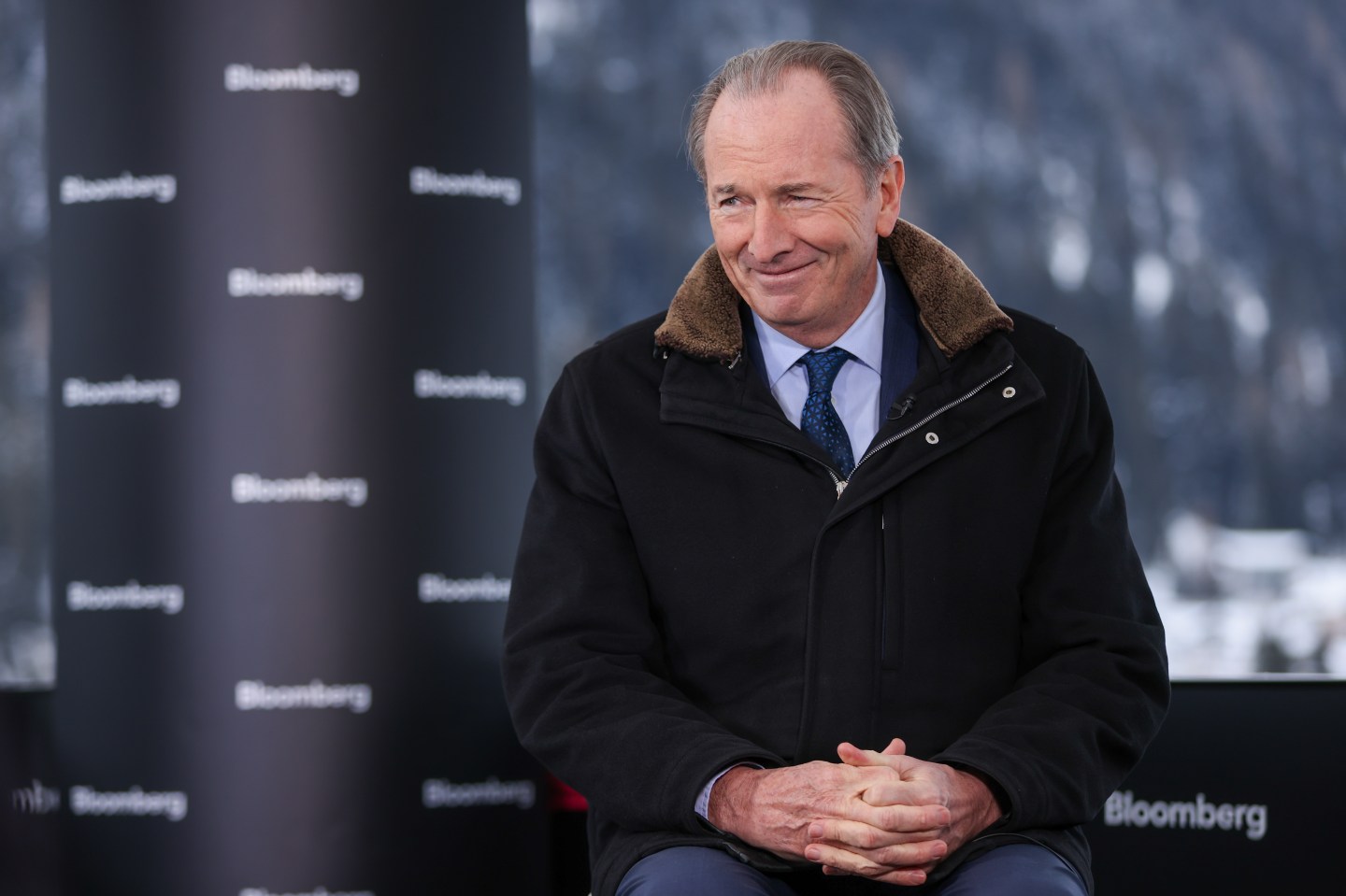 James Gorman isn’t going to stay in Morgan Stanley’s top job for life. And he knows the three finalists who are competing to replace him.

“You plan a generation of people who can take over,” Gorman, 64, said in an interview Thursday with Bloomberg TV from Davos, Switzerland. “Ultimately the board will decide.” Play Video

In the meantime, Gorman said he isn’t panicking about an impasse in Washington over the debt ceiling, which could eventually trigger the first default on US obligations. “I’m confident that politics will finally get to the right place,” Gorman said. “The other option is not an option.”

The political fight threatens to upend financial markets sometime after early June. The White House has said the debt ceiling should be increased without conditions, and administration officials have said they won’t negotiate.

Treasury Secretary Janet Yellen last week told Congress that the $31.4 trillion debt ceiling will be reached by Thursday. After that, Treasury can deploy special accounting measures to avert a payment default, she said.

Roughly $3.4 billion of Morgan Stanley’s balance sheet is tied up with loans it made to Twitter Inc. as part of Elon Musk’s acquisition of the social-media company. Gorman, asked if the firm might end up owning Twitter, said it “could not.”

The firm posted a $356 million writedown on corporate loans stuck on its balance sheet in the fourth quarter as the market for leveraged buyout debt, including Twitter’s, remained weak.

“Twitter’s a great company,” Gorman said. “Elon Musk is one of the greatest entrepreneurs and business people in the last century.”

Musk recently became the first figure in history to lose $200 billion of a personal fortune.

(Updates with comments on Twitter starting in seventh paragraph.)