Mark Cuban says success with A.I. like ChatGPT will come down to asking it the right questions: ‘We are just in its infancy’ 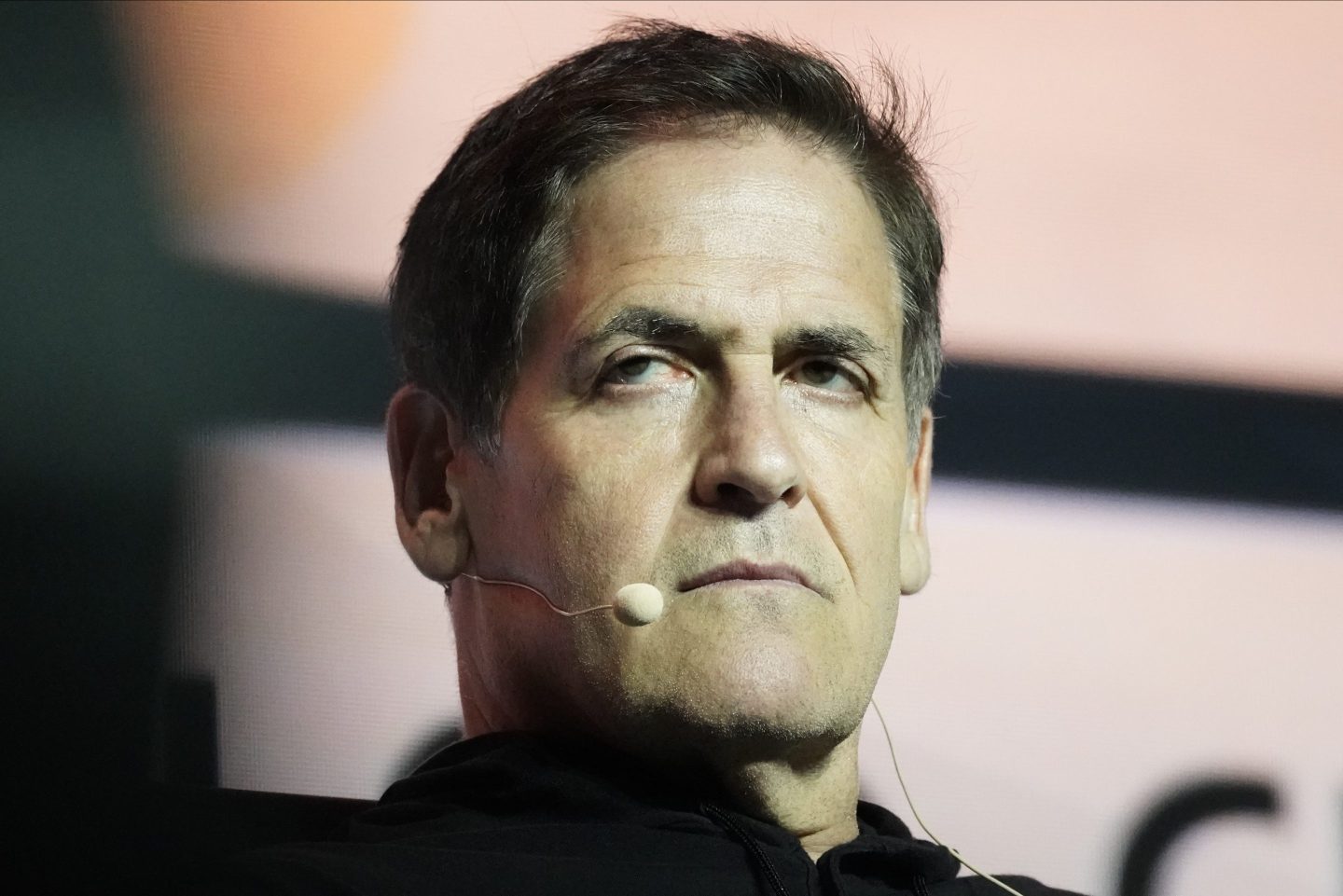 ChatGPT is making waves now but imagine what version 10 will be like, says Mark Cuban.
Bing Guan—Bloomberg via Getty Images

Anyone who’s played around with ChatGPT, the artificial intelligence chatbot from OpenAI, knows that what you get out of it depends on what you ask it—and on how you craft your question. According to billionaire entrepreneur Mark Cuban, that will also be the key for companies looking to use A.I tools in their business.

“Time productivity will be defined by how well you can ask the right questions to get the appropriate answers from your models,” he said in an interview this week with the newsletter Not a Bot. Generative A.I. is “the real deal” and “we are just in its infancy,” added Cuban, whose early bet on streaming video gave him a 10-figure net worth.

Other investors agree, among them venture capitalist Jason Calacanis, who believes the ability to ask A.I. the right questions will evolve into an important profession.

“A great prompt engineer is going to become a title and an actual skill,” Calacanis said on the All-In podcast this week. Such individuals will be prized for their skill in interfacing with A.I.—like a “detective who asks great questions”—and could be the “proverbial 10x engineer of the future.”

The art world might provide the earliest clues of how generative A.I. will affect other industries. Using programs like Stable Diffusion, Midjourney, and OpenAI’s DALL-E 2, non-artists can type simple requests and, within seconds, get impressive digital images in return. One such image, generated with Midjourney, won a prize at an art festival in Colorado last year.

That prize sparked outrage in the art community, with many considering the use of an A.I. tool to be cheating. Indeed, a lawsuit filed this week in San Francisco by working artists describes Stable Diffusion and Midjourney as “collage tools that violate the rights of millions of artists.”

The problem artists have with such tools is that they train themselves on a massive collection of digitized artworks without consent. What’s more, a job that might normally go to an illustrator might now be done by A.I. That happened recently when a man used Midjourney to illustrate a children’s book—and was stunned by the vitriol he received from artists.

Yet some artists defended that Colorado art prize, arguing that creativity is still required to devise the right prompts to get the programs to generate such art, as the New York Times reported in September. Interestingly, the man who submitted the winning entry declined to share with the Times the text prompt he used to generate the image, much as a trick of one’s craft might not be shared—or a trade secret.

Tech entrepreneur David Friedberg, speaking on the All-In episode, suggested the art profession will evolve in ways that other industries will also experience as the impact of generative A.I. deepens.

Whereas talents like Da Vinci were the most valued artists in centuries past, he argued, the most talented users of Photoshop have dominated in more recent times. But in the future, he said, “It’s going to look like something entirely different. It could be who’s got the most creative imagination in driving the software to drive new outcomes.”

“I think that the same analogy can be used across every market and every industry,” he added.

But its results improved as he tweaked the inputs. He asked it, for instance, to emulate the style of author and copywriter Dave Trott, resulting in a “punchier” and “more opinionated” entry that his team shortlisted and recommended lead to a job interview.

Taylor noted the importance of how he prompted the program. “I’m paid to write every day, and I guess it took that experience to get the best out of ChatGPT,” he said. The A.I. entry wasn’t as good as the best human answers, he added, but “let’s see what happens when we set the test in a year’s time.”

OpenAI won’t lack funding to improve its offerings. Microsoft, which invested $1 billion in the venture in 2019, is now mulling a much larger investment, and it plans to incorporate OpenAI technology into many products.

Asked which applications of generative A.I. most excited him, Cuban replied, “All of them. The only real limit is someone’s time and imagination.”