Mark Cuban originally intended to ‘party like a rock star,’ but now says he would ‘for sure’ be just as happy without his billions 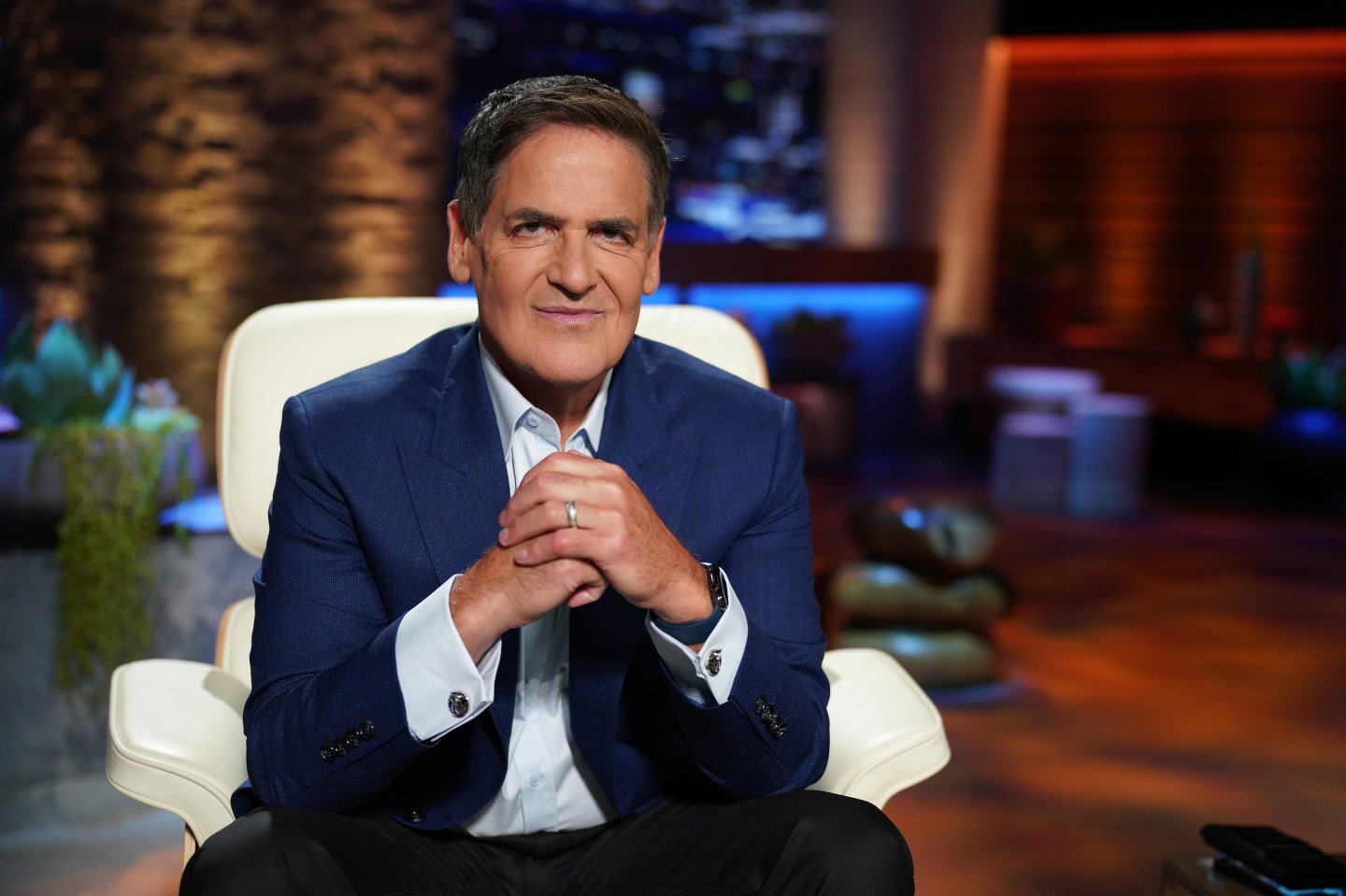 Mark Cuban is attached to his billions, he'd be fine with 1% of his worth
Christopher Willard—Getty Images

Bruno Mars might want to be a billionaire badly, but entrepreneur Mark Cuban doesn’t feel similarly.

In a CBS “Sunday Morning” interview, Cuban easily rejected his billions. When asked if he would be satisfied with 1% of his net worth, he responded ecstatically, “Yes. If I had my same family and everything, for sure.”

Giving up 99% of one’s wealth is easier when you’re worth $4.6 billion like Cuban is, which would still leave him with a whopping $46 million. A self-made billionaire, Cuban has founded 10 companies, personally invested millions into 231 start ups, and has a majority stake in the Dallas Mavericks. He got his big billionaire break when he sold Broadcast.com, which he bought with business partner Todd Wagner in 1995, to Yahoo after the site experienced the best IPO to date (it was later considered one of the worst acquisitions of all time).

But Cuban’s supposed indifference to his billions is a little surprising considering he’s always seemed to enjoy his wealth. The shark once spent his days trotting across the world in his own private jet, spending time between his $13 million Dallas mansion, an apartment near Central Park, and a waterfront home in Laguna Beach. “It is obviously brutally expensive, but time is the one asset we simply don’t own,” he once wrote in a column for Men’s Journal about buying the jet. “It saves me hours and hours.”

As Forbes’ Jemima McEvoy put it, Cuban partied “like a rock star.” It was originally his intention to retire and do just that after selling MicroSolutions, his first company, when he was just 32.

“I netted about $2 million after taxes,” Cuban told CBS of the deal. “I bought a lifetime pass on American Airlines, and [I said] I’m not going to work, I’m just going to party like a rock star in as many countries as I can.”

Instead, he made moves on Broadcast.com. Cuban’s competitive nature and eagle eye have since served him well in growing his wealth. “Nobody should have this much wealth, but it is what it is,” he told McEvory. “You make the best of it, and I don’t feel guilty about it at all.”

These days, he spends his time as a Shark Tank judge and hitching his wagon to crypto. He’s still spending a bit like a character on Schitt’s Creek, buying the deserted town of Mustang, Texas, back in 2021 (a gesture for a dying friend).

But perhaps Cuban has gotten most of his high-roller days out of his system if he can easily envision a life as a millionaire rather than a billionaire.

“When I was in my 20s and my 30s and my early 40s, it was all about how much money could I make,” he told CBS. “But at this point in my life where the next dollar that I bring in isn’t going to change my life, my kids life, their kids lives, the capitalistic reward comes from having an impact.”