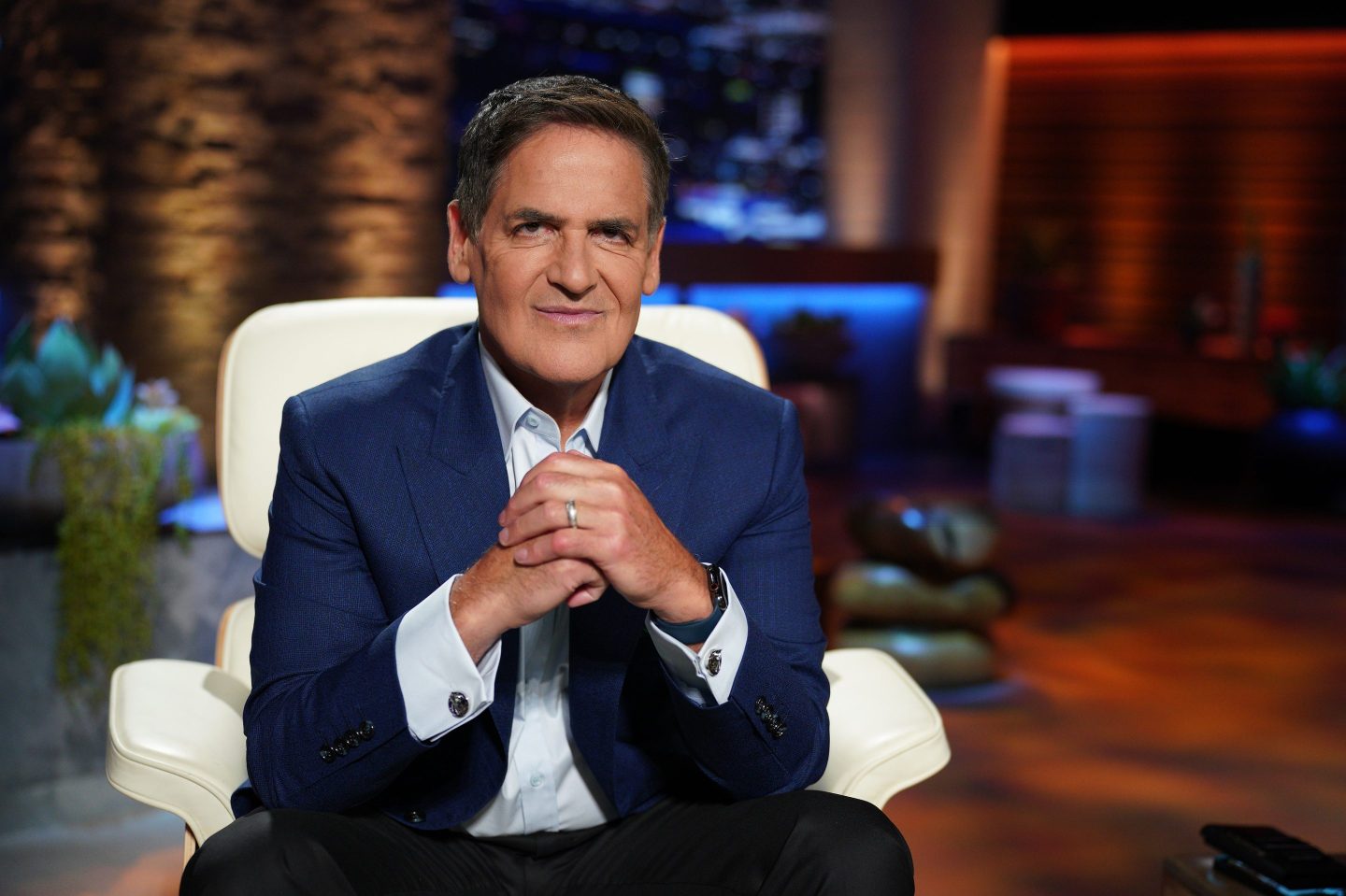 One of the original sharks of Shark Tank is thinking about exploring new waters.

Mark Cuban, who has been with the entrepreneurial show since 2011, has said he plans to be back for the next season, but added “after that, I don’t know.”

Shark Tank shoots in the summer, which used to make it easy for Cuban to coordinate his duties on the show with family schedules. Now, however, his oldest daughter is in college and Cuban tells the Dallas Morning News he wants to spend more time with his kids. (He has three children, the youngest of whom is 12.)

Cuban also indicated a desire to spend more time working on his online pharmacy, which promises lower prices on over 100 medications, including ones commonly prescribed for high cholesterol and hypertension.

Cuban has appeared on 111 episodes of Shark Tank since his debut, striking 85 deals worth just under $20 million, according to Sharkalytics, a website that tracks investments on the show. His biggest investment was in 2013—$2 million for a 20% ownership stake in an entertainment company that produces live haunted houses and other live horror-themed attractions. In terms of dollars pledged, he has made the most on-air investments of any of the show’s personalities. (Robert Herjavec ranks second.)

Cuban also gave an update to CNN about the Texas town he purchased last year. Last December, he bought the entire town of Mustang, Tex. (population 23), which is located about an hour south of Dallas in Navarro County.

Right now, he says, he doesn’t have any immediate plans for the 77 acres, beyond cleaning it up a little.

“It’s how I typically deal with undeveloped land,” he said. “It sits there until an idea hits me.”