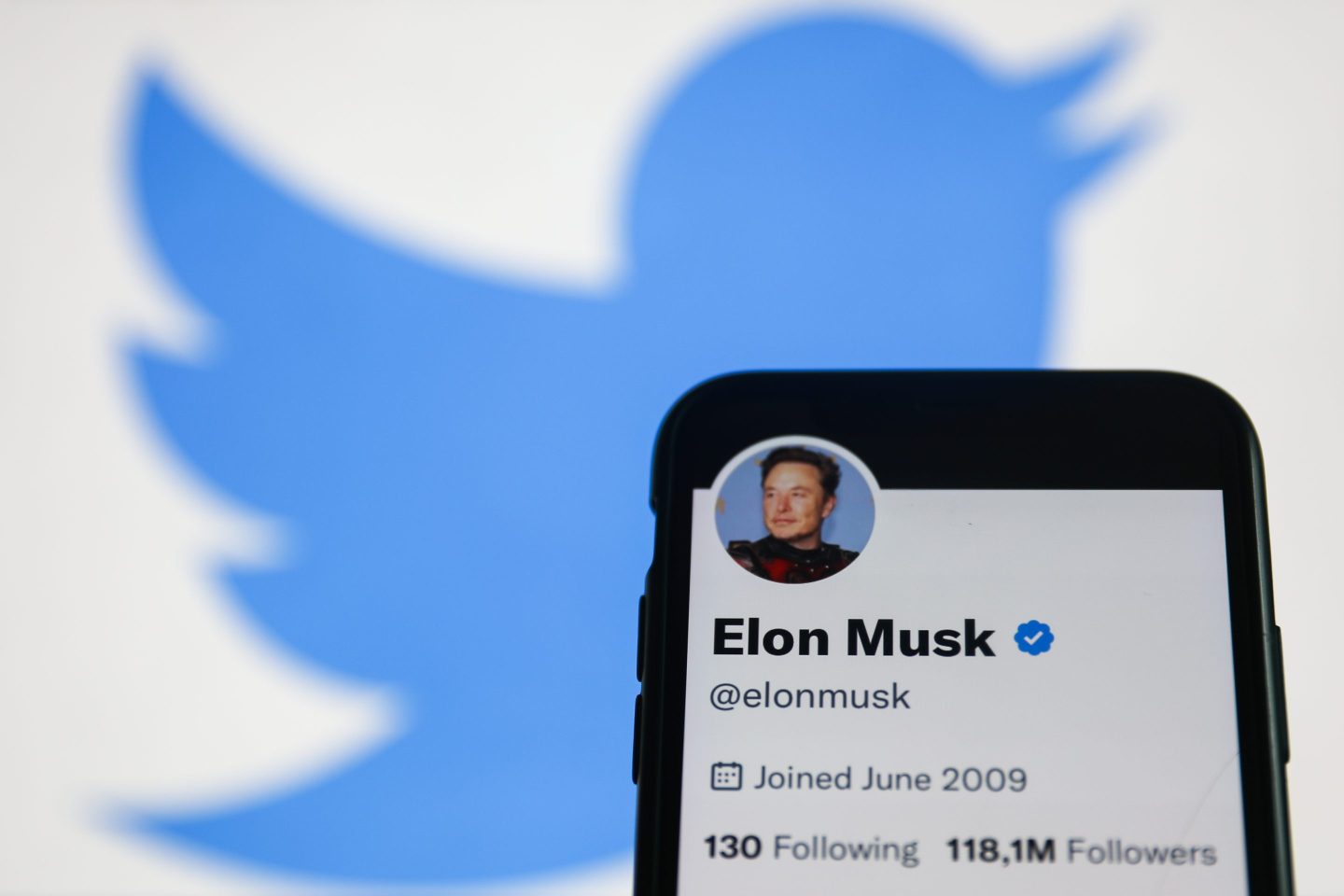 Misinformation has flourished on Twitter since it was bought by Elon Musk last year.
Jakub Porzycki—NurPhoto/Getty Image

Search for the word “climate” on Twitter and the first automatic recommendation isn’t “climate crisis” or “climate jobs” or even “climate change” but instead “climate scam.”

Clicking on the recommendation yields dozens of posts denying the reality of climate change and making misleading claims about efforts to mitigate it.

Such misinformation has flourished on Twitter since it was bought by Elon Musk last year, but the site isn’t the only one promoting content that scientists and environmental advocates say undercuts public support for policies intended to respond to a changing climate.

“What’s happening in the information ecosystem poses a direct threat to action,” said Jennie King, head of climate research and response at the Institute for Strategic Dialogue, a London-based nonprofit. “It plants those seeds of doubt and makes people think maybe there isn’t scientific consensus.”

The institute is part of a coalition of environmental advocacy groups that on Thursday released a report tracking climate change disinformation in the months before, during and after the U.N. climate summit in November.

The report faulted social media platforms for, among other things, failing to enforce their own policies prohibiting climate change misinformation. It is only the latest to highlight the growing problem of climate misinformation on Twitter.

Meta, which owns Facebook and Instagram, allowed nearly 4,000 advertisements on its site — most bought by fossil fuel companies — that dismissed the scientific consensus behind climate change and criticized efforts to respond to it, the researchers found.

In some cases, the ads and the posts cited inflation and economic fears as reasons to oppose climate policies, while ignoring the costs of inaction. Researchers also found that a significant number of the accounts posting false claims about climate change also spread misinformation about U.S. elections, COVID-19 and vaccines.

Twitter did not respond to questions from The Associated Press. A spokesperson for Meta cited the company’s policy prohibiting ads that have been proven false by its fact checking partners, a group that includes the AP. The ads identified in the report had not been fact-checked.

Under Musk, Twitter laid off thousands of employees and made changes to its content moderation that its critics said undercut the effort. In November, the company announced it would no longer enforce its policy against COVID-19 misinformation. Musk also reinstated many formerly banned users, including several who had spread misleading claims about climate change. Instances of hate speech and attacks on LGBTQ people soared.

Tweets containing “climate scam” or other terms linked to climate change denial rose 300% in 2022, according to a report released last week by the nonprofit Advance Democracy. While Twitter had labeled some of the content as misinformation, many of the popular posts were not labeled.

Musk’s new verification system could be part of the problem, according to a report from the Center for Countering Digital Hate, another organization that tracks online misinformation. Previously, the blue checkmarks were held by people in the public eye such as journalists, government officials or celebrities.

Now, anyone willing to pay $8 a month can seek a checkmark. Posts and replies from verified accounts are given an automatic boost on the platform, making them more visible than content from users who don’t pay.

When researchers at the Center for Countering Digital Hate analyzed accounts verified after Musk took over, they found they spread four times the amount of climate change misinformation compared with users verified before Musk’s purchase.

Verification systems are typically created to assure users that the accounts they follow are legitimate. Twitter’s new system, however, makes no distinction between authoritative sources on climate change and anyone with $8 and an opinion, according to Imran Khan, the center’s chief executive.

“We found,” Khan said, “it has in fact put rocket boosters on the spread of lies and disinformation.”