The war for talent has turned into a ‘war for skills’ 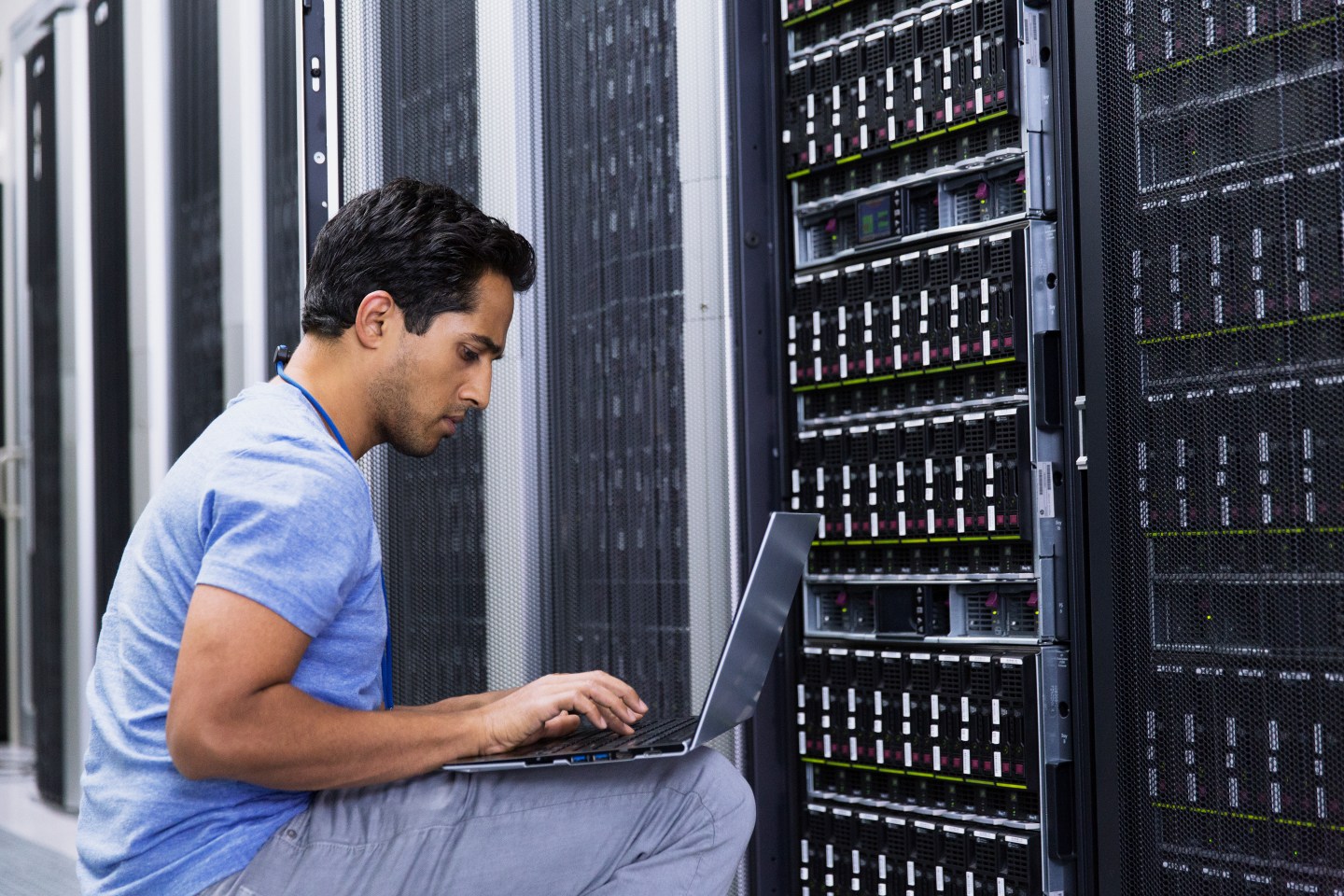 “What a lot of CEOs and CFOs are grappling with now is the anticipation of this recession and continued inflation, and managing against those dynamics in an environment where we’re still seeing a lot of demand,” says Mark Elliott, CFO of the consulting firm Mercer, a business of Marsh McLennan (NYSE: MMC). “It doesn’t feel like a normal recession in that sense.”

I talked with Elliott about trends revealed in Mercer’s new report on the economic and strategic priorities of CEOs and CFOs in 2023. Aiming for growth, cost management, and a focus on skills to meet talent deficits when demand remains high are some of the topics.

CEOs and CFOs said inflation levels would decrease or stay the same this year. However 49% of the survey respondents said inflation poses a higher risk to their organization than a recession. Eighty-seven percent believe we are currently in or entering a recession. And one in six leaders in the U.S. anticipate a structural recession. The findings are based on a global survey of more than 400 chief executives (40%) and finance chiefs (60%) taken in late 2022. Represented regions include the U.S., U.K., Ireland, Latin America, Continental Europe, Asia and Pacific.

In the U.S., the Bureau of Labor Statistics reported on Jan. 12 that the consumer price index (CPI), which measures inflation, declined 6.5% in December on an annual basis. That’s a decrease from 7.1% in November and a 9.1% peak in June. But the CPI remained well above the Federal Reserve’s 2% target.

Globally, half of the C-suite leaders surveyed expect wages and supply costs to continue to rise. And as there’s still a lot of demand, 63% believe they can pass increased costs on to their customers. Among industries, 75% of CEOs and CFOs surveyed in financial services and insurance plan to take that approach.

“How that plays out will depend on how severe any potential recession is because that will obviously impact the buying power of their consumers,” Elliott says. And increased scrutiny of corporate profits during the “ongoing cost-of-living squeeze” is likely to impose limits on this practice, according to Mercer’s report.

As a recession looms, the likelihood of layoffs depends on your industry, Fortune reported. To mitigate risk in response to recessionary pressures, 56% of companies surveyed by Mercer are focusing on increasing cost controls. And for more than half (57%), that means workforce reductions in this year. Meanwhile, half say they have increased hiring budgets, but taking a more targeted approach.

It’s not necessarily about cutting your way to growth during these times, Elliott says. “One needs to be more sophisticated in thinking about that cycle because demand is still there,” he says. The majority of respondents expect demand for their organization’s services to increase.

If you do reduce headcount, it’s important to “decouple skills from jobs” to make sure that even as unneeded roles are eliminated, employees with critical skills are retained and redeployed to different areas, according to Mercer.

“What was a war for talent is increasingly becoming a war for skills,” Elliott says. “Companies are pivoting much more to looking at ‘What are the skills that we need?’ Instead of identifying the specific opportunities, they’re addressing specific skills gaps. And that’s translating to a pay for skills philosophy.” Upskilling and reskilling of current employees is also vital, he says.

If faced with a deepening recession, the C-suite leaders said they would prioritize variable staffing models (maximizing the number of positions required to meet variations in customer demand and employee availability) and the reskilling of talent more so than hiring freezes and reducing headcount.

Instead of the traditional talent model, an increasing number of companies are building “talent marketplaces” to mine pools of internal skills and allow talent to migrate fluidly within their organization, according to Mercer.

As a CFO, I asked Elliott if he has advice for his peers. “Everything ties back to talent,” he says. “We’re working through a tough environment. And the overwhelming feedback from our survey is that’s not a barrier to growth. We’re still seeing strong demand. However, making sure we’re creating the right sort of capacity to match that across our companies is really important.”

"Today’s Most Critical Workplace Challenges Are About Systems," a report in Harvard Business Review, explores why issues like the problematic quality of leadership within organizations or threats to employee mental health and well-being are attributed to systemic factors within a company's culture and processes. However, companies keep investing in remedies that have little chance of working. Why? It's likely due to an automatic bias in how we perceive and explain the world, according to the report.

Julie Arrowsmith, president and CFO of G6 Hospitality LLC, the parent company of Motel 6 and Studio 6 brands in the U.S. and Canada, has been appointed president and interim CEO. Rob Palleschi stepped down as the company's CEO, effective Jan. 12. After five years, Palleschi left G6 to take on the position of CEO of American Campus Communities. As president and CFO, Arrowsmith has been responsible for all finance and revenue-driving efforts. She has held various leadership roles with increasing responsibility since joining the Motel 6 and Studio 6 brands in 1995. Before joining G6, she worked in the audit team at Deloitte.

Michelle S. Hickox was named EVP and CFO at First Financial Bankshares, Inc. (Nasdaq: FFIN). Hickox succeeds James R. Gordon, who resigned from his position, effective Jan. 9, to pursue other opportunities. Hickox most recently served as CFO of Independent Financial Group, Inc. and its subsidiary, Independent Bank. Before joining IBTX, she was an audit partner at RSM US LLP in Dallas, serving financial institutions throughout Texas.

“It’s a top-down leader’s job to solve this problem. We need to communicate very differently.”

—Vimeo Chief Executive Officer Anjali Sud commented on how to prevent quiet quitting during a panel session at the World Economic Forum in Davos on Tuesday, Bloomberg reported.