Tesla’s used car prices are in freefall, but Elon Musk is not chiefly to blame, according to influential YouTube star 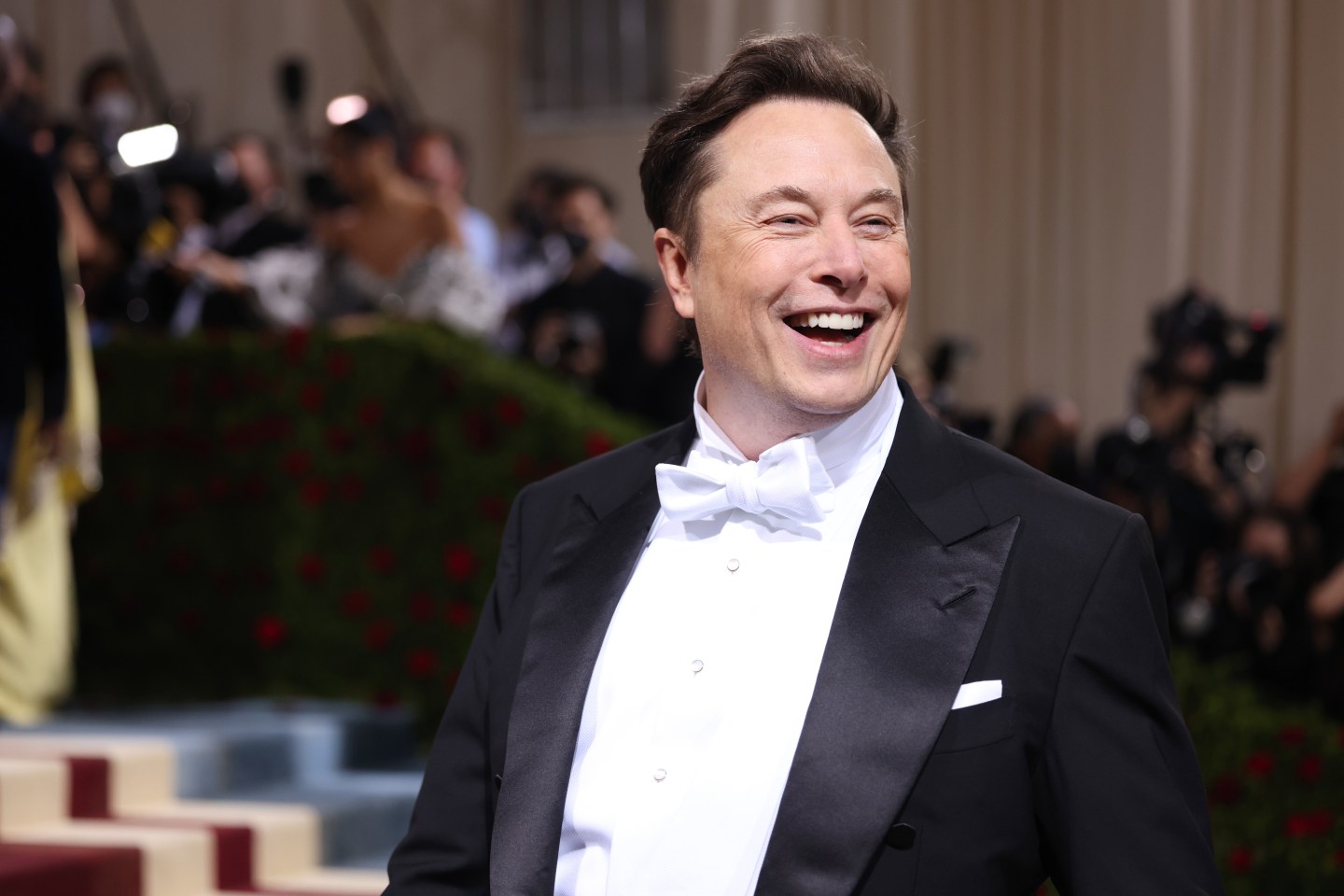 CEO Elon Musk can count himself lucky, since his divisive behavior cannot be blamed for the plummeting value of used Teslas.
John Shearer—Getty Images

Tesla’s used vehicle prices are “sinking like a stone” and one of social media’s best-known car reviewers he has a theory as to why. But it’s not what one might assume.

Doug Demuro has test driven just about every four-wheeler you can find on U.S. roads and many you cannot: not only has his expertise garnered him a subscriber base on his YouTube channel of nearly 4.6 million followers, he also runs a used vehicle auction site called Cars & Bids.

“The crazy [high] prices we’ve seen over the last 18 months for Teslas—they are gone and they’re certainly not coming back. There is no question about that,” he warned on Sunday, recommending customers looking to list their vehicles accept markdown offers before they fall any further.

His business gives him unique insight into the going market value for a Tesla, which have come under heavy pressure over the last three months even before last week’s controversial price cuts for new vehicles abruptly lowered what people are willing to pay for a second-hand model.

Instead, the Federal Reserve’s inflation-fighting campaign has had a much greater effect on Tesla’s pricing power in the used vehicle market.

“This rise in interest rates really hit Tesla hard because of the specific kind of people buying the cars,” DeMuro believes, adding they often have jobs where higher borrowing costs impact them more acutely than the general population.

For example, in his experience, a large number of users listing on his Cars & Bids site are mortgage brokers, realtors and others.

Furthermore, a lot of Tesla owners are younger buyers captivated by the chic brand and often need to stretch their finances to be able to afford them. An increase in lending rates can put even a used Tesla out of their reach.

Lastly, Elon Musk’s buyers tend to also come from the same buzzy tech sectors as Tesla itself, and are now experiencing a wave of layoffs sweeping through the sector at companies such as Amazon, Meta, Salesforce and Coinbase that may prompt them to avoid the purchase of any big ticket items like cars.

“These are the people who were buying Teslas. It’s the mortgage lenders who are getting killed when the interest rates are going up—nobody’s buying homes—and then it’s this kind of young, new money tech people,” he said. “And I think that more than anything has been the biggest factor in the decline in Tesla prices over the last three months.”

Prices ‘falling off a cliff’

As a result, a 2021 Tesla Model 3 Performance with 27,000 miles could still exchange hands on his platform for $56,000 only a month ago. This represented a discount of just over a tenth off the then-$62,990 price for a brand new vehicle.

By comparison a couple of days ago, after Tesla cut the entry point for that model to $53,990, DeMuro said Cars & Bids listed a 2022 version with only 3,700 on the odometer. The highest offer in the auction topped out at a mere $48,250 and the sale as a result didn’t go through.

“That car is a year newer with 24,000 fewer miles and bidding was $8,000 less than a similar car a month earlier that was not as good,” he said. “That result wasn’t some weird outlier, that’s what we’re seeing with Tesla prices. They are—use the adjective you want—cratering, sinking, falling off a cliff.”

While DeMuro personally experienced a number of cases where EV buyers told him they would not buy a Tesla because of Musk’s divisiveness, which has contributed heavily to a sinking net favorability for his car brand, the Cars & Bids proprietor believed this was only of subordinate importance to higher interest rates.

There were two further causes playing a key role as well, in his opinion.

Supply has now fully caught up with demand

Jacking up the sticker price for Tesla models has been one way of managing its once-overflowing order book to prevent excessive wait times during periods of supply chain constraints and production bottlenecks.

“If you wanted to buy a Model Y (…) you could either wait six to eight months, or you could buy a used one,” DeMuro said. “But the used one was actually going to cost you more because there was no waiting, so what people were doing was they were buying a Model Y and then they would turn around and sell it two months later and make a profit.”

The problem is Tesla appears to have reached the point where its production has now eaten through its reserves of cars on backlog. With its order book now fully depleted and new purchases now roughly matching output, Musk has had to slash prices across his three main markets of the U.S., China and Europe, as well as trim activity on his assembly lines, to keep inventories from inflating.

“That has really put downward pressure on used car prices. A year ago you could buy one and flip it for ten grand more than you paid, that is not the situation today,” DeMuro explained.

Finally, the competition has largely caught up to Tesla in DeMuro’s view.

Semi-autonomous driving technology is available in a large number of rival models, new competitor EVs have caught up or exceeded Tesla in terms of performance and driving range, and Musk’s product line is rapidly aging with the Model S over a decade old while the Model 3 hasn’t been refreshed at all since its launch back in mid-2017.

“Aside from supercharging, there’s not a massive advantage to Tesla—and it seems like they slowed down their innovation,” he said. “It’s not like it was, where Tesla would just drop something and kill everybody.”

That means there are plenty of bargain-rate Tesla cars now to be had such as a high mileage 2018 model year M3 sedan currently fetching around $25,000.

“I guess we can all look forward to picking up cheap Teslas over the next couple of years,” DeMuro concluded.