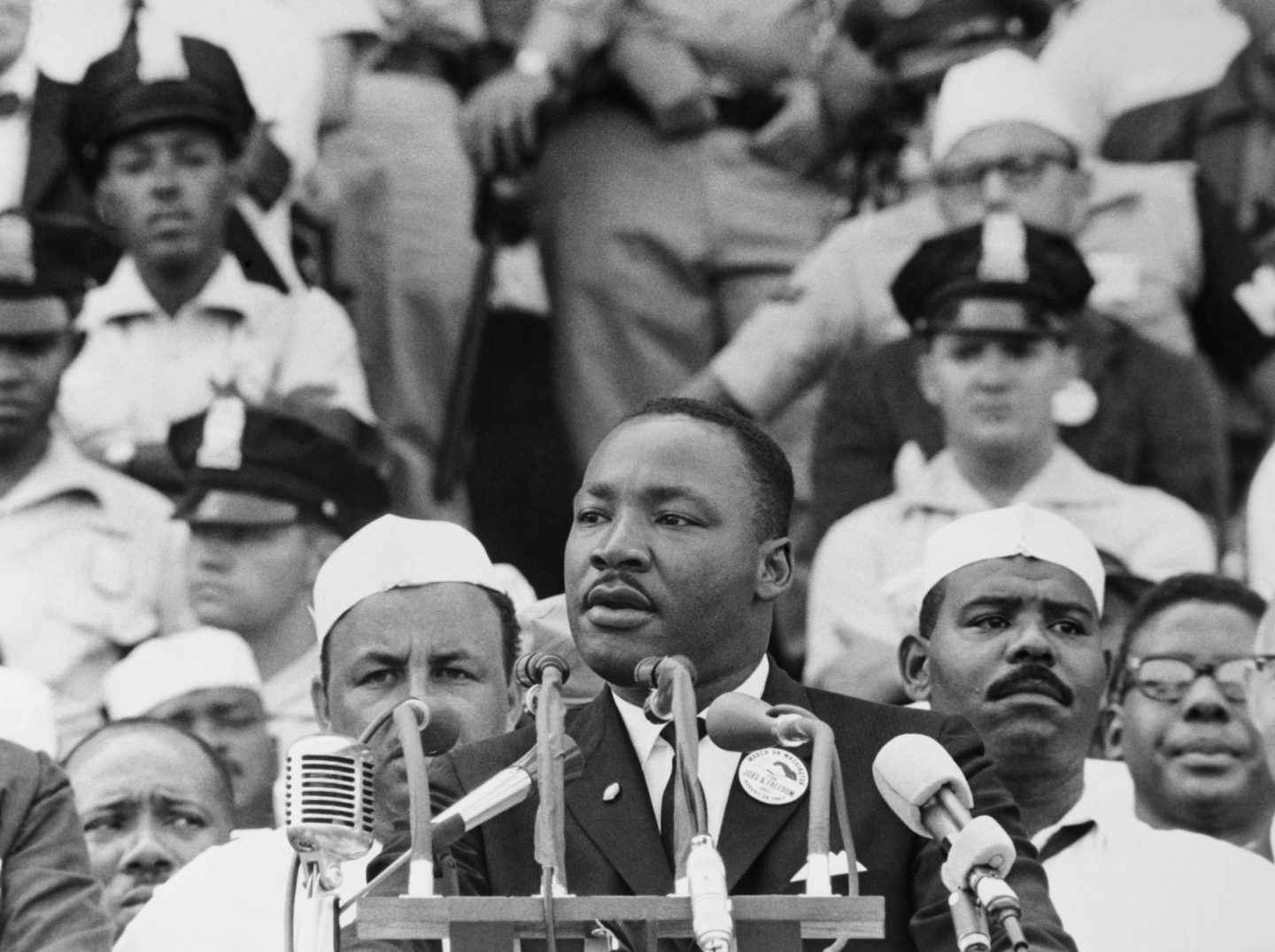 Martin Luther King Jr. gives his "I have a dream" speech in 1963.
Getty Images

The new year might just be a couple weeks old, but holy cow have they been busy ones. Good news: There are decent odds you’ve got a bit of a reprieve today.

Today marks the 40th anniversary of MLK Day, a celebration of Civil Rights leader Martin Luther King Jr., but it’s also an opportunity to recharge after the sprint many workers have at the beginning of the year, following time off around the holidays. If you’re planning to use the day to get some personal business done, though, it’s going to be hit and miss depending on what that business is. Government organizations will largely be closed. But, shoppers shouldn’t have too many problems.

Here’s a look at what’s open and closed on MLK Day 2023 and a brief history about the holiday.

What is MLK Day?

Designed to honor Martin Luther King Jr., MLK Day became a federal holiday in 1983, though some states took a bit longer to adopt it as a paid state holiday. It falls on the third Monday of every January. It was the first federal holiday in the U.S. to honor an African American.

Are banks open on MLK Day?

No. Since MLK Day is a federal holiday, banks will be closed. You can, however, still use ATM machines and online banking to conduct most business with your financial institution.

Will there be any mail delivery on MLK Day?

The U.S. Postal Service will not be operating—again, because of MLK Day’s status as a federal holiday. UPS and FedEx will both remain open, though, so if you’re expecting a package, it will likely arrive on time (though weather delays could be a factor this year, especially in California). All of the drop off locations of both companies will have normal hours, as well.

Is the stock market open on MLK Day?

The New York Stock Exchange, Nasdaq and bond markets are all closed. They’ll reopen on Tuesday.

Are schools open on MLK Day?

Turn off the alarm clocks. Most K-12 schools, colleges, and universities don’t hold classes on this day.

There might be the very rare exception, but generally city, county, state and federal offices are closed.

Yes—and it’s actually a great day to go as there are some tremendous cost savings. While they’re run by the government, national parks are open on MLK Day—and this happens to be one of five days this year when the ones that charge an entrance fee will waive that.

How about libraries? Are those open on MLK Day?

They’re not. Finish that book!

Which stores are closed on MLK Day?

Virtually none. Retailers generally choose to stay open on MLK Day, luring shoppers in with inventory clearance sales as they get rid of the last of their holiday inventory. Everyone from Walmart to Target to Home Depot to Walgreen’s and CVS will likely be open, though perhaps with adjusted hours.

Similarly, big grocery chains, such as Harris Teeter, Kroger and Whole Foods, as well as restaurants will also be open. Some small businesses are closed on the holiday, due to staffing issues.

As mind-boggling as it might be, the birthday of Confederate general Robert E. Lee is still celebrated in some states and the observance falls on the same day as MLK Day. It’s a state holiday in Alabama and Mississippi (in conjunction with MLK Day) and it’s observed in Florida, though schools and offices are not closed for it.