Looking for growth? Look abroad: These 4 countries could put your investments on the fast track 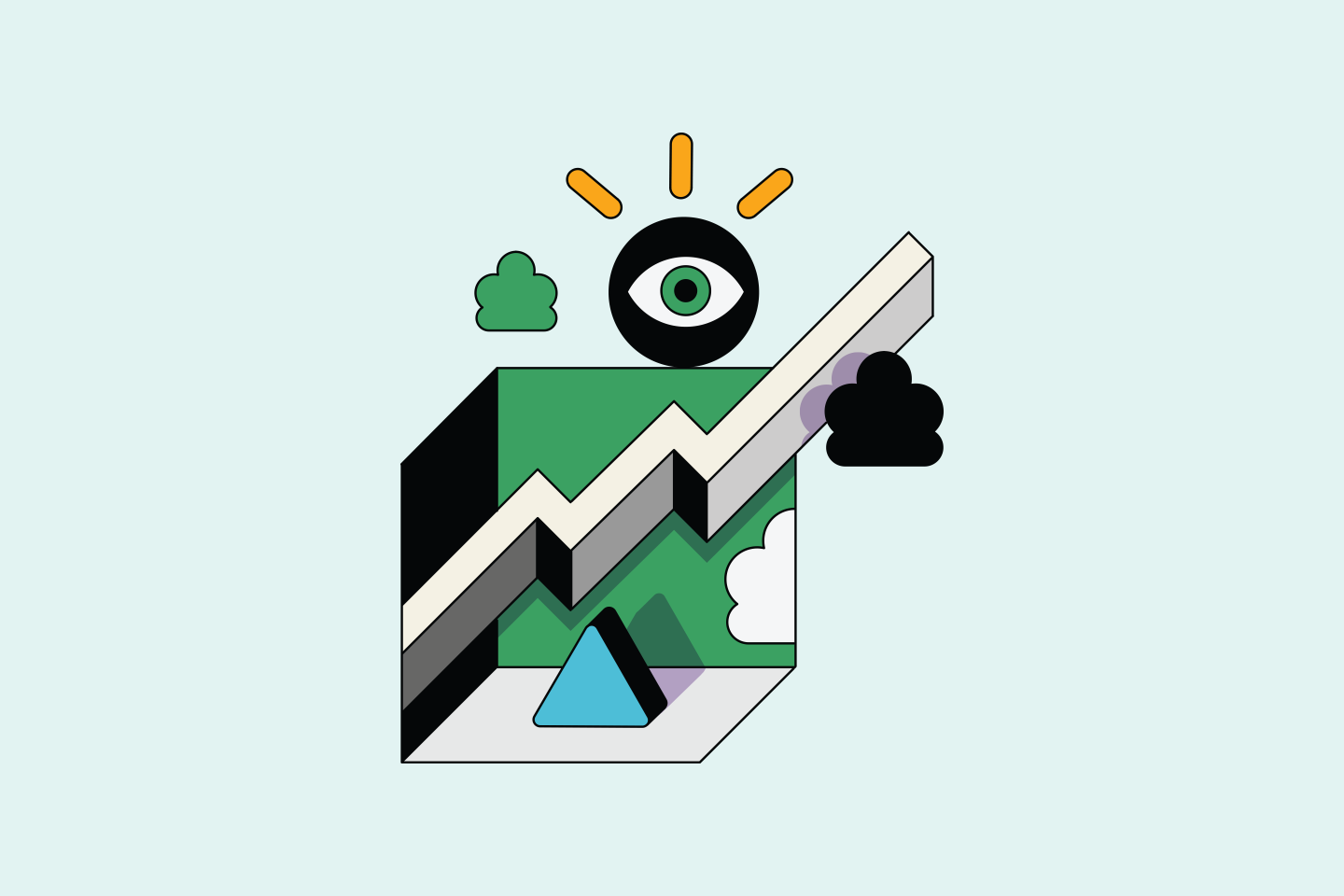 Investors hungry for economic growth can be forgiven for feeling a little glum these days.

That’s because the growth outlook for 2023 is, shall we say, underwhelming. A nasty mix of factors like supply-chain issues, continued COVID-19 outbreaks, tightened monetary policy, and war in Europe has put a lid on growth prospects and added up to looming recession worries.

That’s why U.S. GDP growth for this year is projected at a modest 1%, according to J.P. Morgan Research—below global averages, which are themselves fairly sluggish.

The good news: Investors don’t have to limit themselves solely to U.S. equities. Indeed, the Growth Lab at Harvard University projects growth figures of economies around the world all the way out to 2030.

“I’m encouraged by what these numbers describe,” says Tim Cheston, senior researcher at Harvard’s Growth Lab, part of the university’s Center for International Development. “Those economies able to diversify into more complex production, and move into higher-income sectors, will be reaping the benefits.”

While some other countries have similarly robust growth prospects, they are not yet as readily investable with funds that cover them—such as Uganda, Cambodia, or Mozambique, say.

But for the nations mentioned above, there are single-country ETFs which allow you to capitalize on that coming growth. “ETFs offer a great way for investors to get exposure to these emerging markets,” says Todd Rosenbluth, head of research for analytics firm VettaFi. “They offer the benefits of diversification, get you access to companies you might not be able to buy individually, and do it in a low-cost and liquid, easy-to-trade manner.”

Just be aware that the dangers of a focused approach can be higher than what you are used to—involving political or currency risk, for example—and so such investments should fall into the smaller, more speculative bucket of your portfolio.

That being said, here are a few funds which allow you exposure to these burgeoning regions:

China: Even if China’s growth numbers have been slowing in recent years, they still compare favorably with most countries in the world. And since it is such a broadly covered area with plenty of investor interest, there are literally dozens of funds to choose from, offered by established providers like State Street, BlackRock, Invesco, and WisdomTree.

One elegant way into the Chinese market: iShares MSCI China (MCHI), the largest such ETF in the space at $7.2 billion in assets. Among its holdings are names familiar to Western investors such as Tencent and Alibaba, each representing over 13% of the fund’s assets.

To be sure, the Chinese market has taken it on the nose in the past couple of years, with the iShares fund down roughly 22% in both 2021 and 2022. But for investors who think it may be ripe for a rebound, 2023 has certainly started out crisply, with the fund up 10% year to date already.

Vietnam: With its proximity and access to the massive Chinese market, Vietnam is poised for above-average growth in coming years, according to Harvard’s calculations. “It has made significant strides to move into the electronics sector,” says Cheston. “That leads to a double benefit, because once you become good at one type of electronics exports, then  others become much more feasible, and it becomes easy to enter into new ones.”

For investors, there are a couple of funds focused on the nation. Van Eck’s $370 million VNM is probably the safer way to go, since the other option (Global X’s VNAM) is still relatively tiny. “When in doubt with emerging markets, go with the larger ETF,” says VettaFi’s Rosenbluth.

After a horrid 2022, down 44%, the fund could appeal to investors who think valuations may have bottomed out. The fund is concentrated in sectors like real estate, consumer, and financial services, and offers a reasonable expense ratio of 0.59%.

Indonesia: American investors may not know a whole lot about Indonesia, but the growth prospects of the world’s fourth most populous country and third largest democracy—at 5.64% annually, according to Harvard’s Growth Lab—should definitely pique some interest.

This is another region covered by BlackRock’s iShares suite, with its MSCI Indonesia (EIDO) offering. The $555 million fund is fairly concentrated in financials, with a single stock—PT Bank Central Asia—making up almost 20% of its total holdings.

The fund’s performance has held up nicely over the past couple of years, essentially flat compared with nearby markets like China and Vietnam that have been roiled with losses. “It has some attractive traits, with a reasonable fee,” says Morningstar’s Jackson. “It follows an index that is sensibly constructed and does a good job of giving investors local exposure.”

If you really want to laser-focus on those growth prospects, WisdomTree’s India Earnings Fund (EPI) is an attractive option. While not as big as brethren like iShares’ INDA—$753 million in assets, compared with $4.7 billion—its profitability tilt should give investors a nice downside cushion.

That quality screen leads to top holdings familiar to Western investors, such as Infosys and Tata Consultancy Services. It also makes for robust returns, 12.3% annually over three years and 10.24% over five years. Also of note: an eye-popping yield of 6.4%.

“It’s constructed based on company earnings, as opposed to market cap,” says VettaFi’s Rosenbluth. “It’s a more fundamental way of looking at growth that might appeal to people.”

This article is part of Fortune’s quarterly investment guide for Q1 2023.