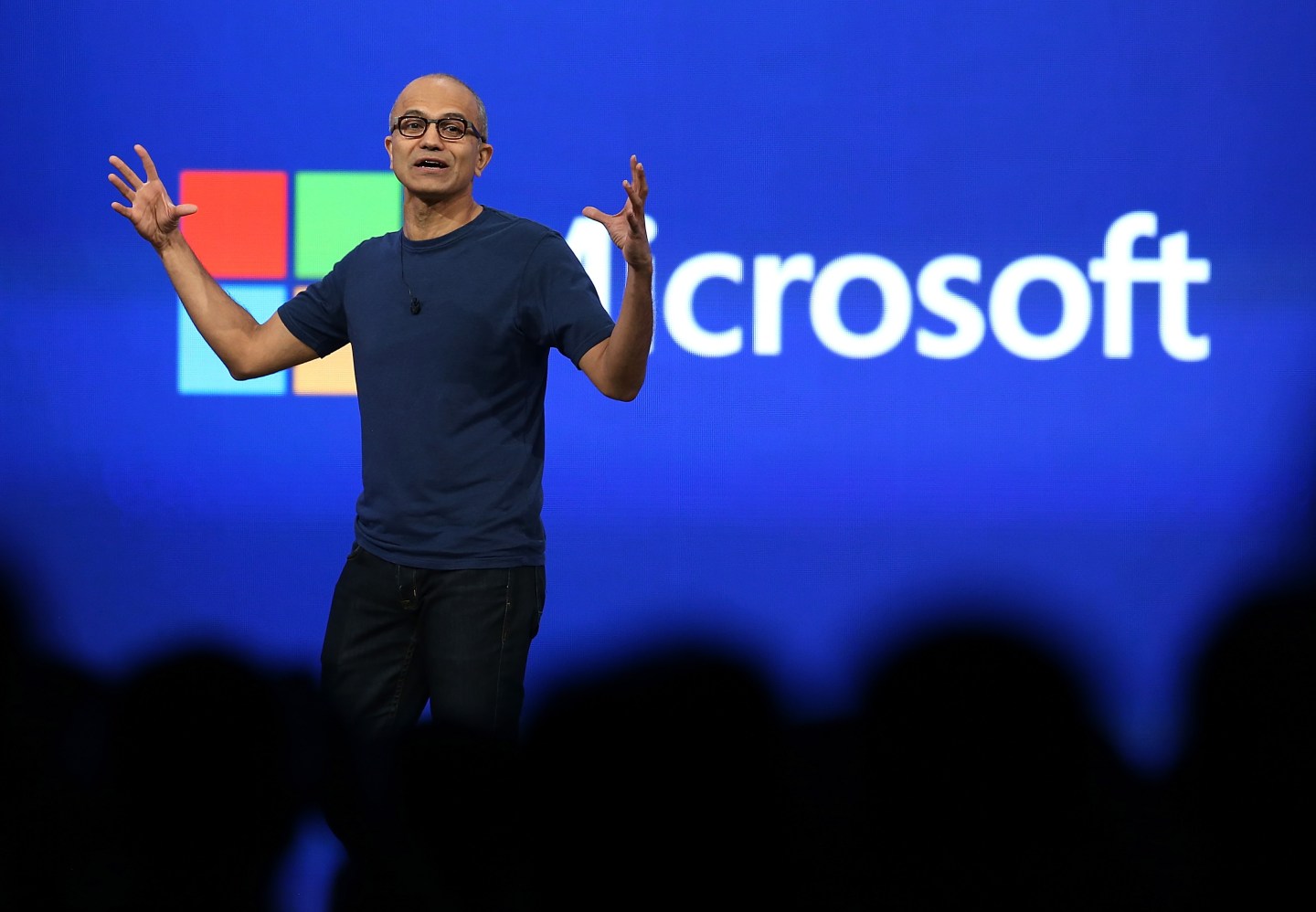 Microsoft is getting ready to bet the farm on artificial intelligence startup OpenAI—and might even get Google’s goat in the process.

Fortune’s Jessica Mathews and Jeremy Kahn reported Tuesday that Microsoft officials are preparing to invest as much as $10 billion in OpenAI, the company behind last year’s generative A.I. hits ChatGPT and DALL-E 2. The deal, if consummated, would mark the fourth-largest financial commitment to an outside company in Microsoft’s history, trailing only its acquisitions of Activision Blizzard, LinkedIn, and Nuance. (The Activision Blizzard purchase is pending regulatory approval.)

If the two sides reach an agreement, and OpenAI can attract more funding from venture capital firms, the startup’s valuation could soon approach $30 billion. Microsoft and OpenAI have not commented on the potential transaction, which was first reported by Semafor.

The reported deal would further solidify the symbiotic relationship between Microsoft and OpenAI, which burst into the broader public consciousness last year following the release of its remarkable chatbot and text-to-image generator.

Microsoft became OpenAI’s “preferred partner” for commercial uses of its technologies after investing $1 billion in the startup in 2019. OpenAI, in turn, used the money to pay for expensive development costs and agreed to build its technologies on the Microsoft Azure cloud platform. (OpenAI only generated roughly $35 million in revenue last year, though it’s forecasting sales of $1 billion by 2024, Mathews and Kahn reported.)

Then, as the ChatGPT chatbot took the internet by storm late last year, The Information reported that Microsoft now wants to integrate the technology into its flagging Bing search engine and suite of software tools, including Microsoft Word and Outlook.

For now, the potential impact of OpenAI’s technology on Microsoft’s business remains largely theoretical. ChatGPT is still buggy, prone to errors, and out-of-date (its knowledge base doesn’t extend beyond 2021). OpenAI co-founder and CEO Sam Altman has admitted as much, tweeting last month that ChatGPT is “incredibly limited, but good enough at some things to create a misleading impression of greatness.”

The promise of generative A.I., however, is enough to warrant Microsoft’s interest in the startup. Industry leaders envision a potential revolution in search, enterprise software, programming, and myriad other sectors that could benefit from intelligent automation.

The search giant has smashed all challengers with its superlative, A.I.-powered engine, taking more than 90% of search market share. Its A.I. subsidiary, DeepMind, boasts some of the deepest pockets in the industry, spending $3.8 billion between 2017 and 2021. (Alphabet also is deep into development of large-language models similar to ChatGPT, though CNBC reported last month that company executives are keeping them under wraps for now because the reputational costs of any product issues outweigh the benefits of a public release.)

While Microsoft still has a long road to catching Alphabet, particularly on the search front, its potential commitment to OpenAI at least signals an appetite and opportunity for competing in the space.

“Based on our conversations, we believe investors are increasingly questioning whether this collaboration could turn into a competitive headwind for Google,” KeyBanc analysts wrote in a research note, according to Barron’s.

Alphabet surely isn’t going out to pasture anytime soon, but if the purported Microsoft-OpenAI deal goes through, the next several years will separate the wheat from the generative A.I. chaff.

Crypto cuts, take two. Coinbase announced layoffs Tuesday totaling about 950 staffers, roughly 25% of its workforce, in response to dwindling revenues and continued concern about the health of cryptocurrency markets. The move comes seven months after the crypto exchange eliminated about 1,100 positions, or 18% of its workforce at the time, in the immediate aftermath of a broad crypto selloff. Coinbase shares jumped 6% in midday trading Tuesday, though they’re still down nearly 90% from an all-time high in November 2021.

Trust your internal core. Apple aims to replace chips manufactured by Broadcom and Qualcomm for its devices with in-house semiconductors by 2025, Bloomberg reported Monday, citing sources familiar with the matter. The iPhone maker is increasingly looking to cut its reliance on chip vendors, illustrated by its decision to swap out Intel semiconductors with homegrown chips in Mac computers. Broadcom shares fell 3% in midday trading Tuesday, while Qualcomm shares rose 1%.

Buckling under the heat. New Facebook and Instagram policies will bar advertisers from delivering targeted ads to teens based on their gender and online activity, the Wall Street Journal reported Tuesday. The updated policy, set to take effect in February, follows pressure exerted by global policymakers on Facebook and Instagram parent Meta to strengthen privacy protocols for teen users. Meta will still allow marketers to target teens with ads based on their age and location.

Stepping up against Shopify. Amazon is making its payment and delivery systems available to U.S.-based merchants by the end of January, expanding on a pilot program launched last spring, Reuters reported. The e-commerce giant said the “Buy With Prime” program, which started on an invitation-only basis, will allow vendors to process orders using Amazon’s payment and logistics tools through their own third-party websites. The “Buy With Prime” initiative follows increasing competition from rival e-commerce company Shopify, which offers some of the same features to merchants.

The big picture: Hackers are always looking for ways to save time and speed up their attacks — and ChatGPT's AI-driven responses tend to provide a pretty good starting spot for most hackers writing malware and phishing emails.

How to avoid the overhiring and layoff cycle that’s rocked Meta, Salesforce, and Amazon, by Amber Burton

How closing the digital divide can improve the global economic outlook for 2023 and beyond, by Jack Azagury

The FTC’s proposed ban on noncompetes wouldn’t only mean a huge victory for Gen Z workers. Here’s why it would also benefit employers across the country, by Ariella Steinhorn and Amber Scorah

Brilliant or bubblicious? Even a leading expert on financial bubbles is confused by crypto. Fortune’s Will Daniel reported Monday that William Quinn, a senior lecturer at Queens’ University Belfast and author of Boom and Bust: A Global History of Financial Bubbles, feels torn over whether cryptocurrencies represent an all-time dumb craze, a smart Ponzi scheme, or something else altogether. Quinn ultimately concluded that the truth “is probably somewhere in the middle,” though he didn’t rule out the possibility that crypto will go down as a “stupider bubble than any previous bubble.” The researcher said crypto’s lack of usefulness makes it particularly difficult to analyze in a historical context.