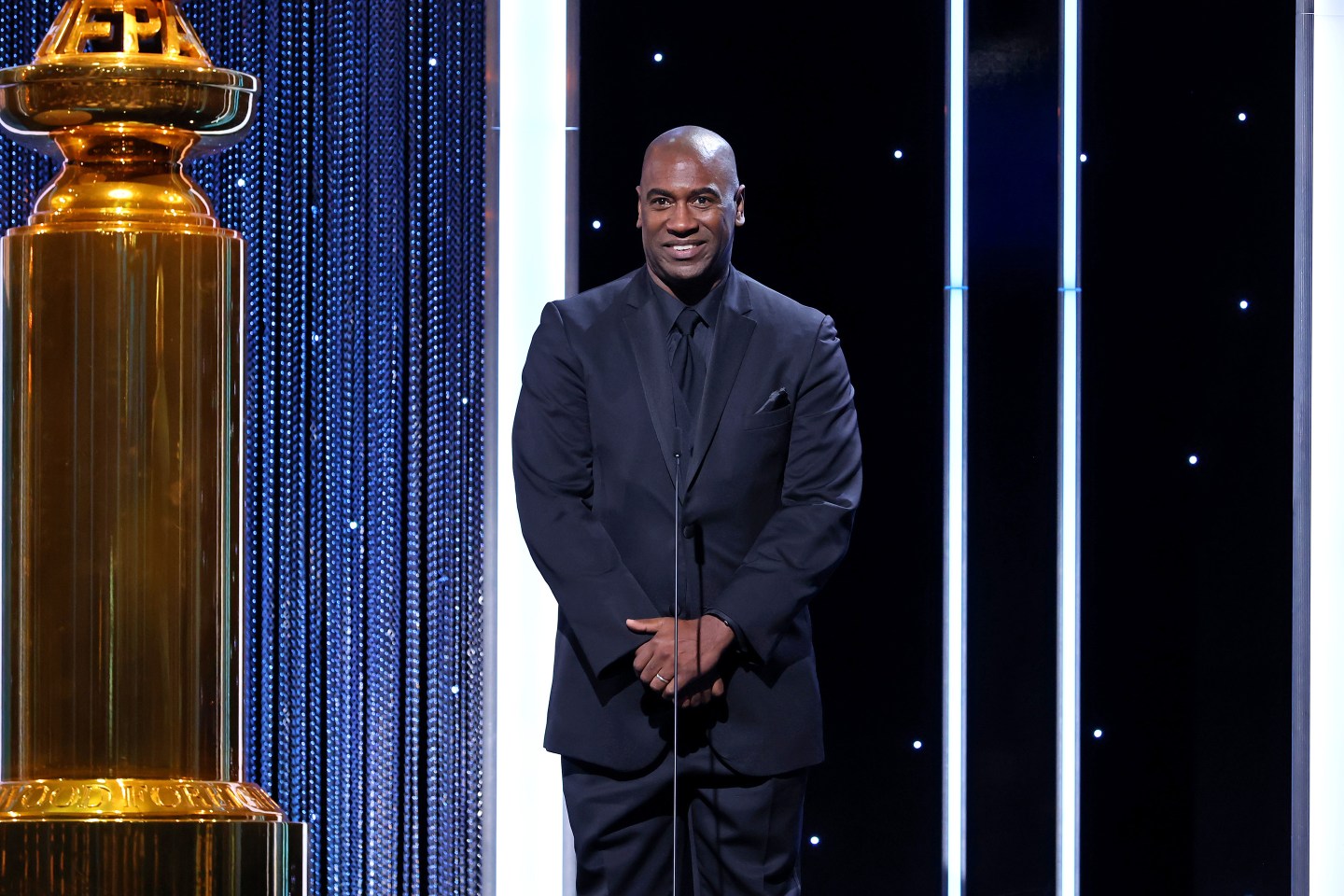 This will be the first televised show since a 2021 Los Angeles Times investigation into the Hollywood Foreign Press Association (HFPA), which runs the Golden Globes, found the insular, 87-member group had blocked credentialed journalists from participating, lacked Black members, and had long engaged in financial self-dealing, bribery, ethical conflicts, and “cartel-like” practices.

Coincidentally, that was also the year that four outstanding Black-themed ensemble films, Ma Rainey’s Black Bottom, Judas and the Black Messiah, One Night in Miami, and Da 5 Bloods, were overlooked for best picture nods. Such a glaring oversight might come as no surprise from an organization whose then-president, Philip Berk, once emailed members an article that described Black Lives Matter as a “racist hate group.” Berk, 88, a 44-year member of the HFPA, was expelled in 2021.

In 2022, amid an industry backlash and celebrity boycott, NBC pulled out as a media partner, forcing the HFPA to dispense the awards in a small, private ceremony that few people watched online.

Tonight’s broadcast will be a chance to regain the trust of entertainment consumers around the world. But the award winners will also be sharing the spotlight with Neil Phillips, the organization’s first-ever diversity chief, who was tapped late in 2021 to turn things around.

The HFPA has new membership standards, detailed codes of conduct, and an anonymous grievance hotline. The voting body has grown to 200 people—52% are female, 19.5% self-identify as Latinx, 12% as Asian, 10% as Black, and 10% as Middle Eastern. And it’s truly global: The additional 103 new non-member voters represent some 62 countries.

The organization is also one year into a five-year partnership with the NAACP, which includes monthly updates and strategy meetings, and a pledge to restore and preserve Black film, including archival footage from the NAACP, Nollywood (the Nigerian version of Hollywood), and across the African diaspora.

“We are working to correct past wrongs, past transgressions, but we are really feeling like we’re in a position to take pride in some of that work. But most importantly, we aren’t done,” Phillips told NPR.

That said, there’s no business like show business, and as industry insider Matthew Belloni writes in Puck News, this is as much about money as it is justice. No matter how well the ceremony lands, there is no guarantee NBC will be back next year as a media partner. It puts added pressure on the newly inclusive organization to deliver, hoping to attract a future media host.

“[NBCU CEO Jeff Shell] actually pulled off a minor business miracle, leveraging the publicist-led outrage over the Hollywood Foreign Press Association’s lack of Black members and longstanding ethical issues to escape an onerous contract signed in 2018, right before the bottom fell out of everything except the NFL on linear television,” Belloni says.

It certainly adds an entertaining twist to the “business case for diversity” trope.

So, as you grab your popcorn and settle in to watch tonight, expect less boozy-schmoozy celebrity shenanigans and more pared-back earnestness. And that’s a good thing. Since diversity in Hollywood—the number one exporter of culture worldwide—continues to lag even basic benchmarks of inclusion, a reformed HFPA plays an important role in ensuring that all stories, identities, and perspectives find a home in art, entertainment, and the global imagination.

The nominations are here; see what you think. Oh, and if Everything Everywhere All at Once doesn’t win at least some of its six nominations—including one for lead actor Michelle Yeoh—expect another public backlash.

Your voice is power, don’t let it go to waste. More on that below.

New studies paint grim picture of Hollywood diversity
Fewer women, Black, Asian, Hispanic/Latino, or multi-racial filmmakers and directors were at the helm of major feature films in 2022 than in 2021, according to a new study by USC Annenberg’s Inclusion Initiative. A second study from the Center for the Study of Women in Television and Film at San Diego State University found fewer women were tapped for key roles, including production and cinematography.
Variety

Layoffs and cancellations amplify diversity issues
When shows led by people of color are canceled, like HBO Max’s Gordita Chronicles, they take with them the diverse team of producers. "I don’t think anyone knows just how white the staff is,” says one HBO exec. Netflix faced similar charges earlier this year, and the spate of popular series “unrenewals” paints a grim picture of the homogeneity that’s left after cost-cutting.
The Hollywood Reporter

Black founders in all industries are still wildly underfunded
Black founders raised just 1% of all VC funds allotted in 2022, or dollar terms, about $2.25 billion out of the $215.9 billion in U.S. venture capital allocated last year, per data analyzed by Crunchbase. A recession could further decrease their funding.
TechCrunch

Where were you when you learned about inclusion riders? For most, it was when Frances McDormand won the Academy Award for Best Actress for her film, Three Billboards Outside Ebbing, Missouri. During her acceptance speech, she asked all the women nominees in the audience to stand. Then she said, "I have two words to leave with you tonight: 'inclusion rider.'" It turns out a trio of women invented those riders, legal documents that mandate specific inclusion benchmarks are met in a film. That group includes Stacy Smith of the Annenberg Inclusion Initiative (see above) at the University of Southern California, Fanshen Cox DiGiovanni of Pearl Street Films, and Kalpana Kotagal, an attorney and partner at Cohen Milstein, where she is a member of the firm's Civil Rights & Employment practice group. (She's also a new member of the U.S. Equal Employment Opportunity Commission.)

Inclusion riders are about leveraging power, and what McDormand was asking her fellow nominees to do was force the hand of the status quo. “The inclusion rider initially grew out of Stacy's research that showed that there are only a handful of characters on screen who are necessary to the narrative of the film and, therefore, also to the financing and development of that project,” says Kotagal, in a stirring TEDx presentation. “That leaves two to three dozen other on-screen characters, who could be an easily-achieved, robust pipeline to driving on-screen diversity.”

That leverage, hiding in plain sight, could be a tool to transform an industry that remains stubbornly unwilling to change itself. It also asks a bigger question: What power do you have that is invisible to you?

“The question that I’ve been asking myself for the last like 10, 15, 20 years is why is it that we, I, or so many of us Asian talents have not had a serious lead role in an American movie before? When I got this one, I was very emotional because it was like a sense of relief, honestly. I thought, ‘Wow, you do see me.’”

—Michelle Yeoh, on her starring role in Everything Everywhere All At Once.