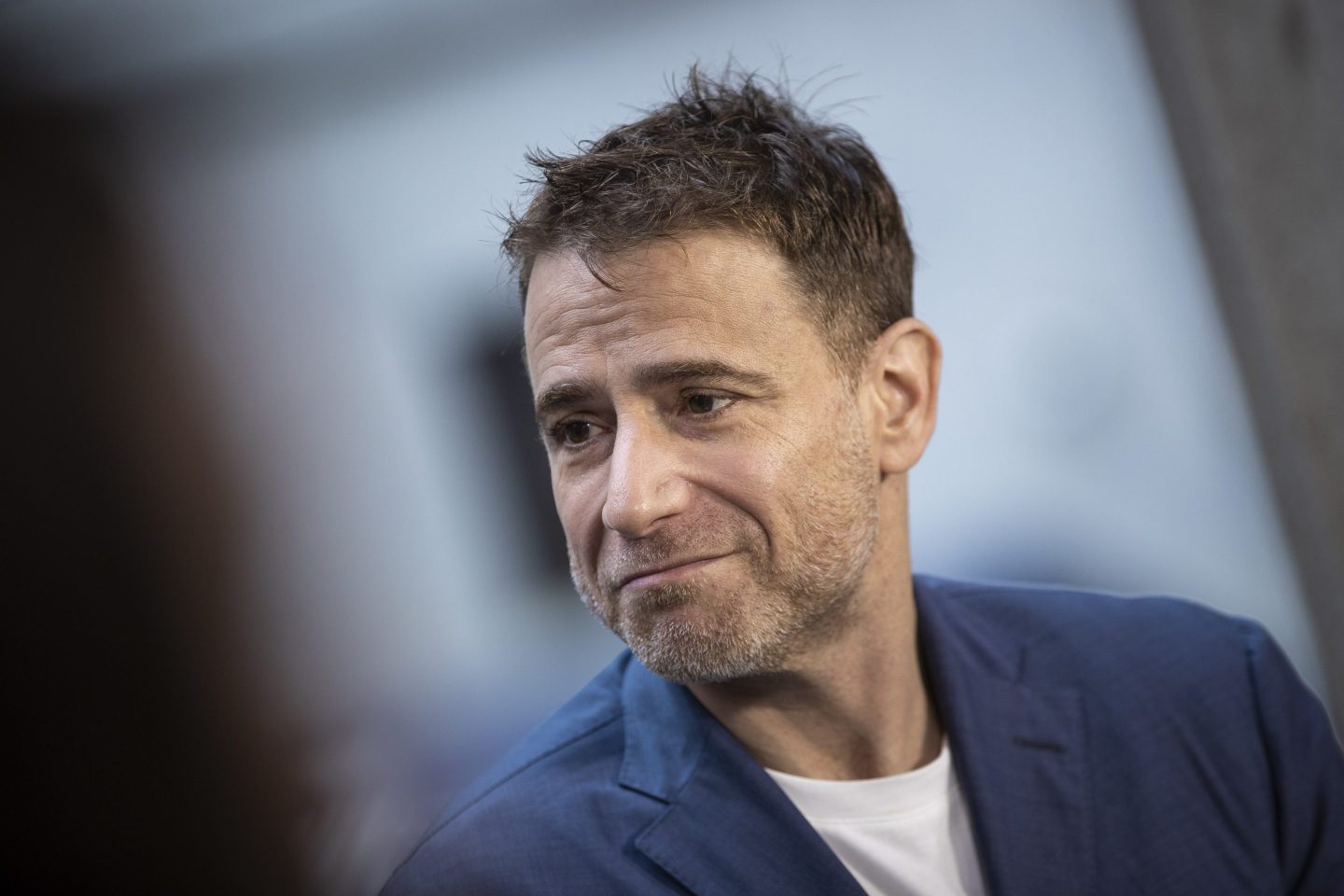 Slack CEO Stewart Butterfield pinpoints the secret to getting workers back at their desks.
Drew Angerer—Getty Images

Executives at Slack, the workplace chat app acquired by Salesforce in 2020, sought to allay employee concerns about Slack’s future Thursday in the wake of recent layoffs, even as they acknowledged a rift between the two companies’ corporate cultures.

In an hourlong internal Q&A with Slack employees Thursday, Slack’s senior leadership team, including outgoing CEO Stewart Butterfield, addressed a series of questions that revealed staffers’ anxiety and dissatisfaction about Slack’s position within Salesforce, a $136 billion public company with more than 70,000 employees.

“There’s a strong culture clash between Salesforce and Slack,” said Slack chief of staff Robby Kwok, reading aloud one of the questions submitted by employees at the meeting. “How did we get here culturally? How do we move on from this? And how are the remaining Slack leaders, how can they help us stay in touch with our Slack core values inside Salesforce that seems to disregard so much of those values?”

Butterfield responded to the culture clash question by admitting that he “wasn’t very successful” integrating the two cultures.

“The problem has been, there’s no incorporation of the Slack culture into the Salesforce culture,” Butterfield said, according to an audio recording of the meeting obtained by Fortune. “And unless there is some element of that, then it’s not integration in any sense. It’s just the elimination.”

Butterfield added an optimistic note that he believed that Slack still had a chance to preserve and share its own culture within Salesforce, just as residents of a city’s various ethnic or religious groups can maintain their own identity while also partaking in a country’s broader culture.

Butterfield announced plans last month to leave Slack, which he founded in 2009. He is being replaced by longtime Salesforce executive Lidiane Jones, who was also at Thursday’s meeting with Slack staffers. The meeting was held after a separate all-hands meeting Thursday for the overall Salesforce organization to address the 10% companywide layoffs announced a day earlier.

Salesforce, which is known for its flashy conferences and over-the-top marketing for enterprise products, purchased Slack for $27 billion at the end of 2020. A string of high-level executives have left Salesforce in recent months, including co-CEO Bret Taylor, as well as Butterfield.

With a new boss set to take the reins at Slack, executives at Thursday’s meeting discussed some of the big opportunities for the business, introduced new managers and consoled employees about the difficulties of going through layoffs. Concerns about whether Slack is a strategic priority within Salesforce was a clear theme that emerged from employee queries during the meeting. Employee questions sought clarity on Salesforce’s financial health, Slack’s role within the broader Salesforce business, potential reorganizations, and plans for office space, including Slack’s main corporate office in San Francisco, which is separate from Salesforce’s offices.

“We shouldn’t be concerned about going out of business anytime,” said Butterfield, who noted that while Salesforce’s business is healthy, some of its financial metrics are below those of its competitors.