How will the ultrawealthy ride out the recession? 1,200 investors worth $130 billion have one big strategy—and it’s not playing the stock market 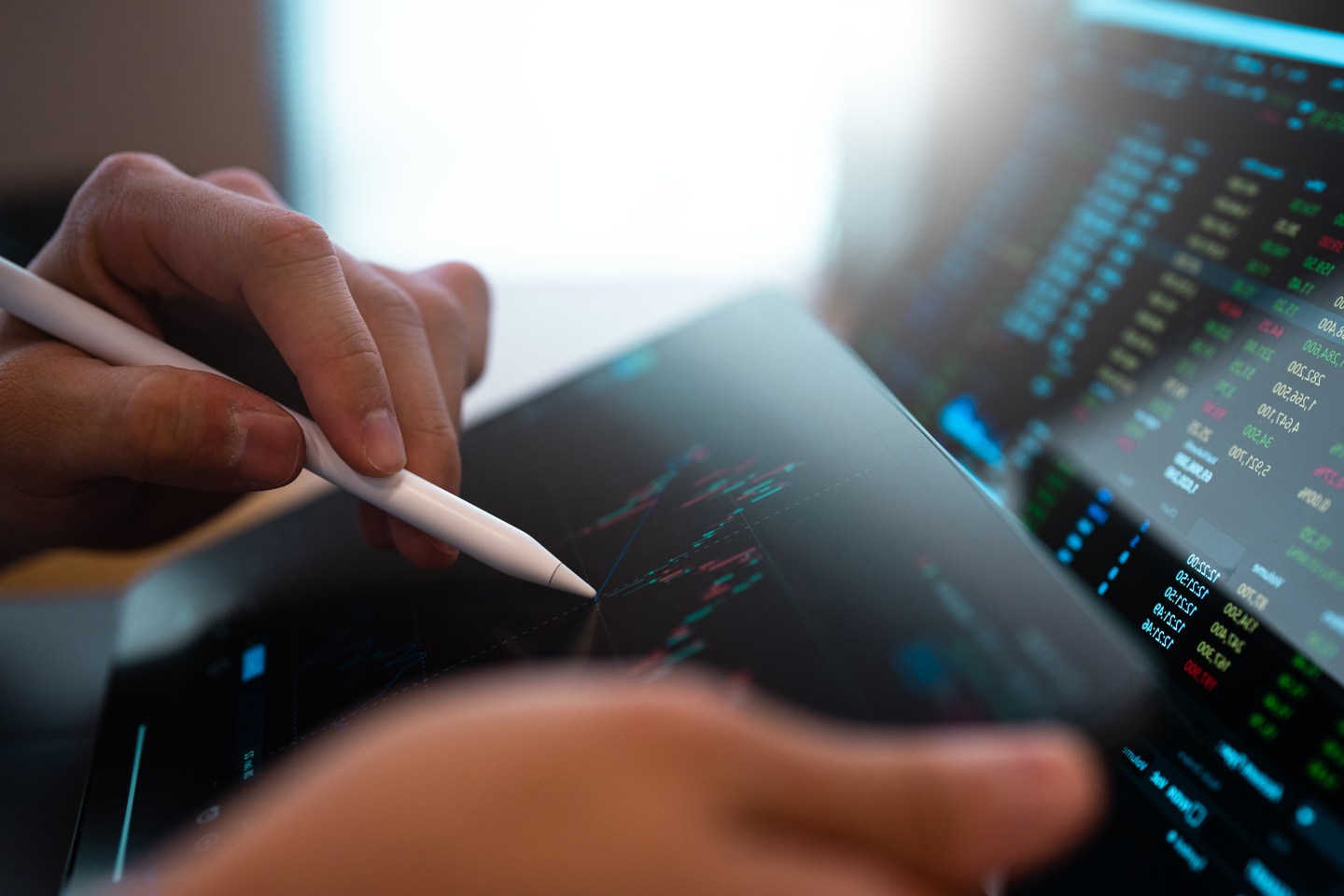 High-net-worth individuals are planning to put money into the real estate, tech, and health care sectors in 2023.
Jackyenjoyphotography/Getty Images

The 1,200 ultra-high-net-worth members of the Tiger 21 network, comprising entrepreneurs, investors, and executives, are “wealth preservers,” in the words of Michael Sonnenfeldt, the organization’s chairman. Worth a collective $130 billion, this ultrarich group knows better than most how to hang onto their immense assets.

So how is this group of investors building recession-proof portfolios heading into the new year? The answer, it turns out, is actually not to invest right now, as Tiger 21 members recently told Sonnenfeldt and the organization’s management that “Cash is King,” according to a Tiger 21 survey made available to Fortune. Having enough liquidity on hand would help them “pounce on real estate opportunities in the next nine to 12 months.”

Almost 70% of members surveyed said that they planned to invest in real estate in 2023, with multi-family units, medical facilities and storage units seen as strong holdings. Office and retail premises, meanwhile, were being avoided.

In comparison, a recent poll of retail investors found that just a third of amateur traders planned to invest in real estate in 2023, instead favoring equities—specifically big tech and green energy stocks.

Other sectors the uberwealthy members of Tiger 21 were planning to invest in over the course of the new year included technology, energy and healthcare.

When it came to stocks, the consensus among Tiger 21’s membership was that the bottom was yet to be hit, even after investors contended with a consistently, and often dramatically, faltering market throughout 2022. Many said they were holding onto inexpensive index funds as part of their long-term strategy.

According to Sonnenfeldt, Tiger 21 members were also investing in smaller, private companies “where they can leverage their own entrepreneurial skills,” and felt more comfortable working with private equity firms that were cash-positive or profitable.

Crypto ‘at the scale of gold’

Despite a tumultuous year for cryptocurrencies in 2022, many of Tiger 21’s wealthy members had decided not to jump ship and sell off their digital tokens.

One in three said they had kept their crypto holdings the same over the last six months, while 10% had bought more. Half of the club’s members said they held no cryptocurrency.

“If you take it across our entire Tiger 21 Membership, crypto is roughly at the scale of gold,” Sonnenfeldt—who described the unregulated digital tokens as “an instability hedge” for many members—said in a note alongside the survey results at the end of December.

“Those who have a fundamental belief in crypto will see this as a buying opportunity, but they are smart enough to not put more than a certain percentage toward this in order to preserve wealth over the long term,” he said.

Gold is widely regarded as a safe haven asset, with investors pouring money into it during periods of economic or political instability.

Crypto, on the other hand, is notoriously volatile. Last year’s cryptocurrency revaluation, widely referred to as the Crypto Winter, wiped trillions off of the market this year, and sparked a major pullback from the venture capital investors who were pouring money into startups in the sector last year.

However, Tiger 21’s Sonnenfeldt argued: “If you're concerned about the economic and monetary systems in your country, then it makes sense to invest in assets like crypto and gold—specifically for investors outside of the United States.”