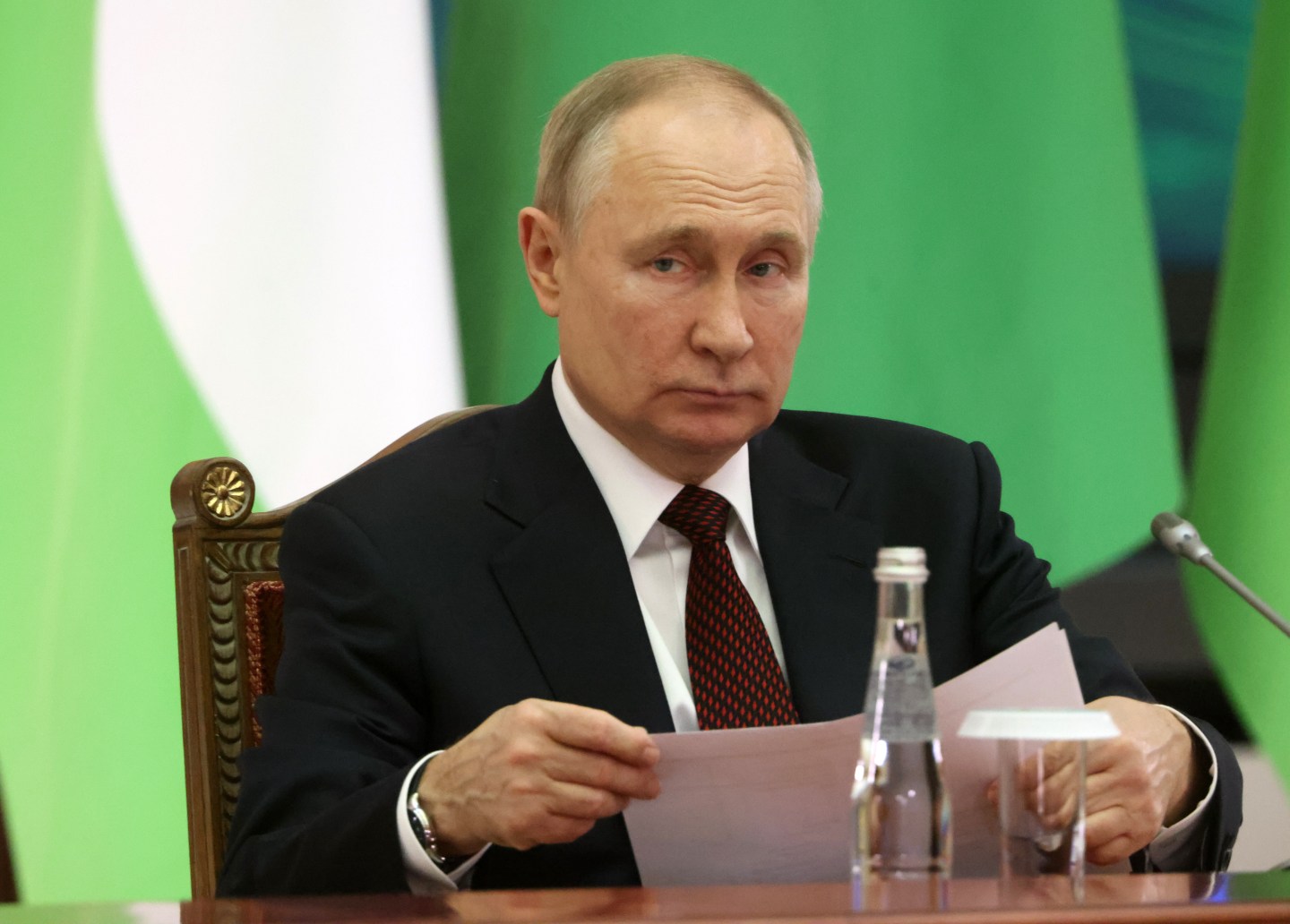 A warmer-than-expected start to winter across large parts of the world is rapidly easing fears of a natural gas crisis that had been predicted to trigger outages and add to pressure on power bills.

Forecasts point to temperatures above seasonal norms for most of Europe in the next two weeks, while the US expects better weather through mid-January. It’ll be more comfortable too across much of China — the world’s biggest gas importer — over the next 10 days, and Tokyo may see a spike around mid-January.

Gas futures are plummeting on reduced fuel consumption and the weaker outlook. European gas fell Tuesday, a day after briefly touching the lowest level since the war in Ukraine started. In the US, benchmark prices dropped as much as 11% Tuesday to dip below $4 per million British thermal units for the first time since February.

“The risk of extreme market tightness that people were worried about before the winter started seems low now,” said Abhishek Rohatgi, a Singapore-based analyst at researcher BloombergNEF. Europe has rebuilt inventories, while milder weather across North Asia means there’ll be less competition for liquefied natural gas cargoes, he said.

Governments and utilities had been bracing for gas shortages after Russia invaded Ukraine last year, disrupting energy deliveries and lifting global demand for LNG. Prices for gas and coal hit a record as importers rushed to stockpile fuel for winter, when consumption peaks.

Those efforts to build inventories mean the biggest consumers are now sitting on comfortable supplies. In fact, Germany was able to add more gas into storage at the end of December as a mix of warmer weather and lower activity during the holiday season trimmed fuel use. Gas stocks there are now above 90% full, after slipping to a season low of 87% before Christmas.

Gas storage across Europe is 84% full, far above the five-year seasonal norm of 70%, according to Gas Infrastructure Europe.

Strong winds are also reducing stress on the region’s energy systems. Germany is expected to produce near-record wind power on Wednesday, according to a Bloomberg model, curbing the need for gas to produce electricity.

Demand destruction in recent months has helped to balance the gas market. Some industrial consumers in Europe lowered or halted output because they didn’t want to pay high prices, while emerging nations such as Pakistan and Bangladesh stopped importing LNG because they could no longer afford it.

The impact in China of a surge in Covid cases should add to the muted picture, keeping gas demand lower there for the next few months, according to traders.

Still, there are risks ahead from any unexpected bouts of extreme weather. A prolonged blast of late-winter cold could drain gas inventories and catapult fuel prices higher. Utilities will also soon need to begin planning to avoid shortages again next winter as they adjust to a lack of Russian fuel.

–With assistance from Kathy Chen.