We asked 1,261 voters about the crackdown on ESG investing. You’ll never guess which party’s voters are most opposed to it 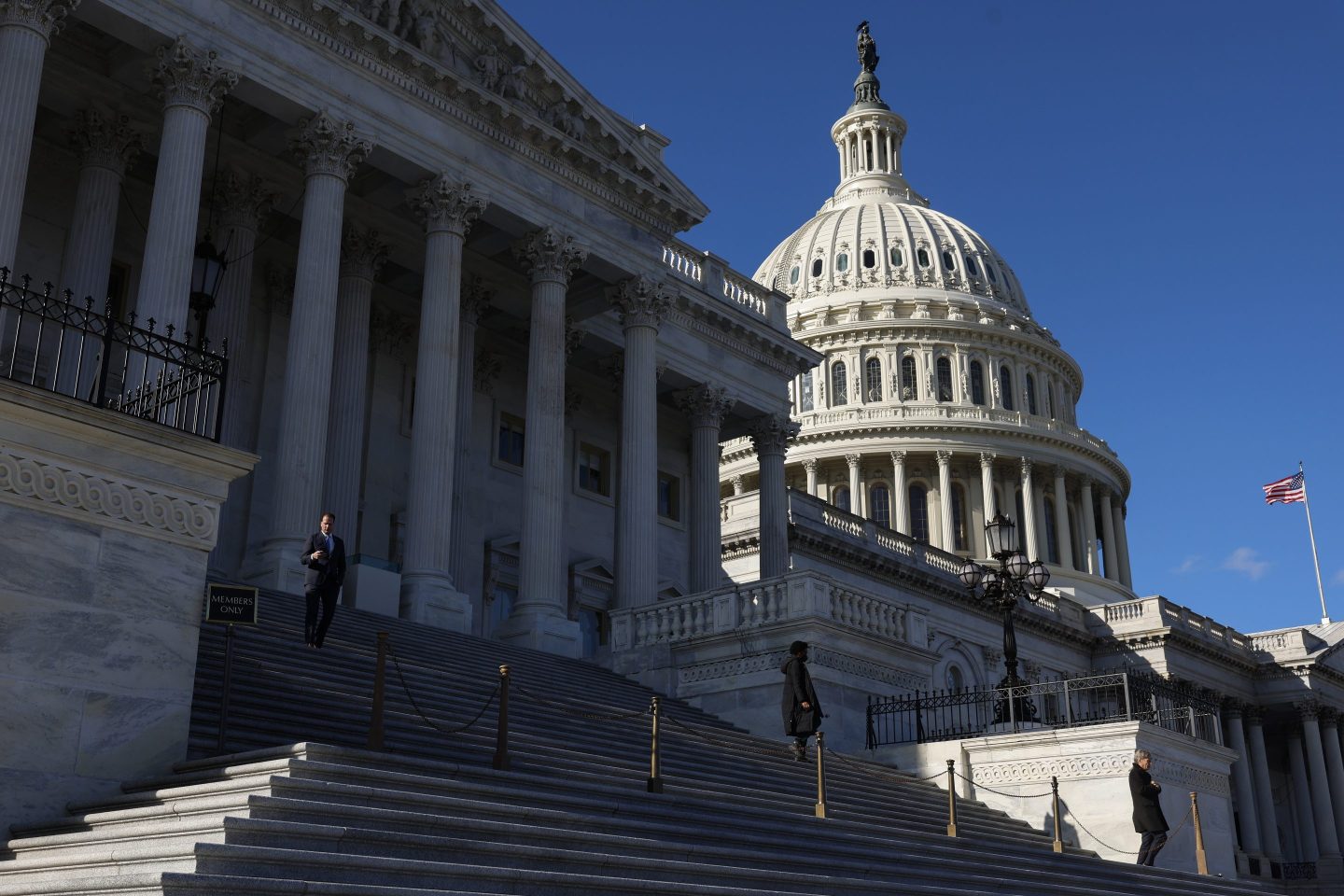 The 2022 midterms brought mostly good news for the business community, with the return of divided government set to force both parties to work together.

However, the Republican House majority set to take power this month is ready to crack down on what it sees as  “corporate wokeism,”  using all of the legislative and investigatory tools at its disposal to cast aspersions on companies’ socially driven investments. Its case is strengthened by the recent collapse of the FTX cryptocurrency exchange, whose founder, Sam Bankman-Fried, had publicly embraced responsible investing principles. Recent data, though, indicates a danger in overestimating Americans’ support for the “war on woke.”

In ROKK Solutions’ research with Penn State University, only one-third of voters (33%) indicated they want their employer to proactively speak out about social issues unrelated to their company’s products or services.

House Republicans see this type of weak sentiment as justification to threaten companies engaged in perceived “woke capitalism.” However, digging deeper down into the numbers, our data show that Republicans could easily overextend themselves by going after corporations’  commitments in environmental, social, and governance (ESG) policies.

Right off the bat, most voters (76%) feel companies play a vital role in society and should be held accountable to make a positive impact on the communities in which they operate. This finding is consistent across political lines, with both the majority of Republicans (69%) and Democrats (82%) in agreement–reflecting bipartisan common ground.

How would voters respond to House Republicans holding ESG-related oversight hearings? Just under half of the respondents (47%) opposed government oversight of corporate ESG strategies, while 44% indicated that government oversight was necessary. The remaining 9% felt unsure about their stance on this issue.

What about Republicans using weapons in their legislative arsenal to take on corporate ESG investing? The majority of voters surveyed (68%)–including 67% of Republicans and 68% of Democrats–also opposed the government revoking tax incentives for companies on the basis of ESG-focused efforts, while 27% supported government revoking companies’ tax incentives for that reason and the remaining 5% were unsure.

This snapshot of voter sentiment stands in stark contrast to the realities of what some executives are facing as Republicans take over the House. The very real risk of congressional hearings, legislation, financial divestments, and other political threats to ESG investments put companies at a crossroads. So how should corporate America prepare for the hot spotlights of congressional hearings?

First, it’s important to separate fact from fiction. When engaging on ESG priorities with Republican lawmakers, companies can turn down the temperature by starting with how these investments benefit key stakeholders–such as American workers–and, most importantly, provide improved shareholder value.

If called by House oversight committees to testify, companies should arm allies on the committee with the facts, particularly data-based proof that constituents are not supportive of politicized oversight of ESG. Corporate executives should consider using messaging that resonates with Republicans such as highlighting freedom of speech, voter preferences, and traditional views of regulation and the marketplace.

It’s also important for companies to specifically speak to investors and assure them that ESG investments are in their best interest. Many ESG-focused efforts are financially material as they have important implications for long-term value creation, but this reality is often undermined by short-term political pressures. This dynamic highlights the need for companies to specifically communicate with investors about their ESG initiatives and clearly link them to financial benefits for shareholders.

Voters are weary of companies speaking out on any and all issues. Businesses can maintain and build stakeholder support by showing discretion in their public statements, focusing on issues that are related to their business, and following up with action.

If voters are better informed about ESG investing, there will be even less appetite for hearings, legislation, and other political threats to companies engaged in this model. And if policymakers are better informed, we may see less room on the political agenda for oversight of those companies seeking to engage in social impact work. Conversely, companies that lose control of the narrative surrounding ESG investment strategies may result in being overtaken by the rising “anti-woke” sentiment among congressional Republicans–with serious consequences for companies, employees, and investors.

Lindsay Singleton is the managing director of the D.C.-based bipartisan public affairs firm ROKK Solutions, where she leads the Social Impact Communications practice.