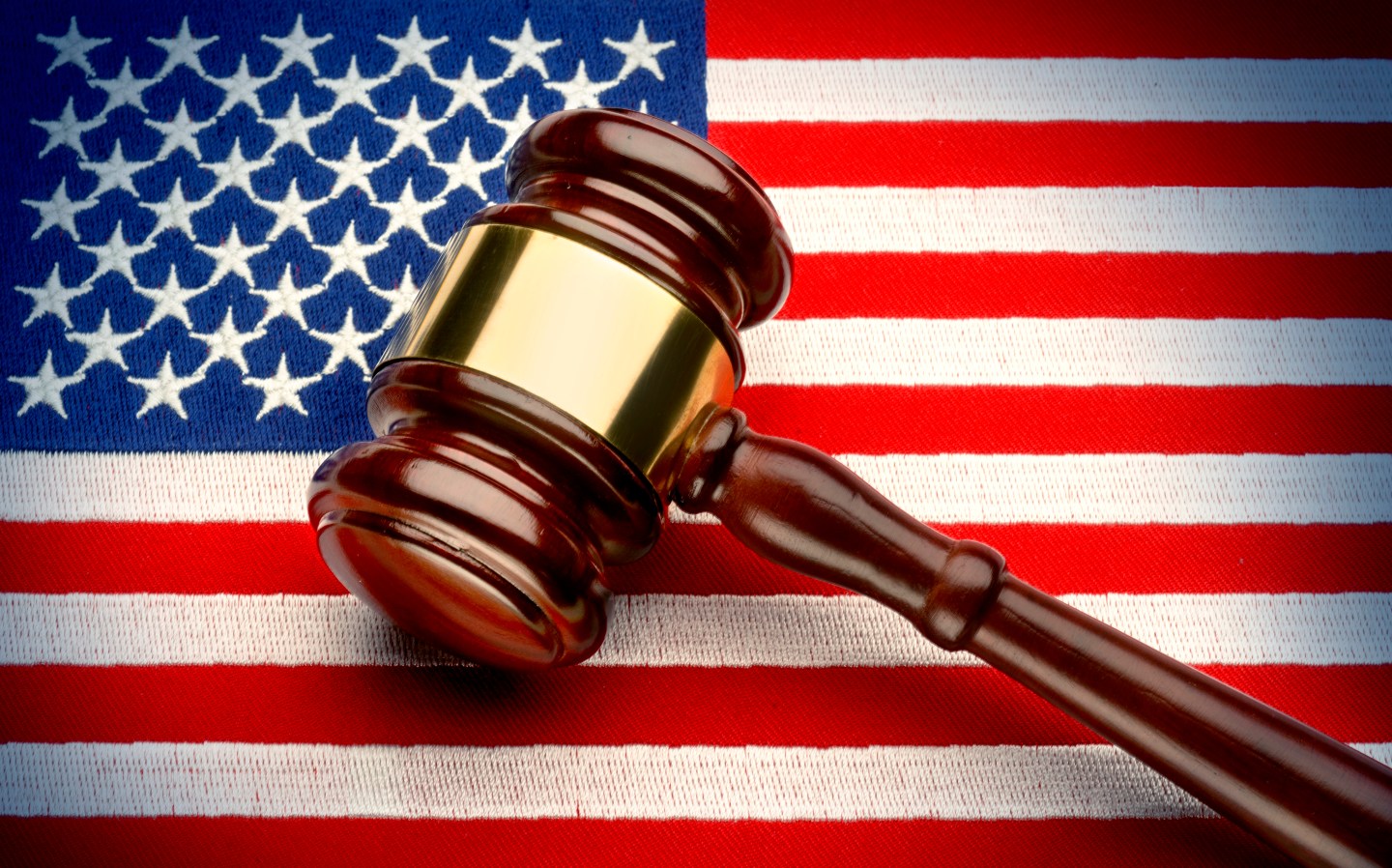 New U.S. state laws governing everything from salary and wages to income tax are taking effect at the start of 2023.
Getty Images

Taxes will fall and minimum wages rise for residents in numerous states as a variety of new laws take effect Sunday that could impact people’s finances and, in some cases, their personal liberties.

Some new laws could affect access to abortion. Others will ease restrictions on marijuana and concealed guns, or eliminate the need to pay to get out of jail.

Jaywalkers will get a reprieve in California, thanks to a new law prohibiting police from stopping pedestrians for traffic violations unless they are in immediate danger of being hit by a vehicle.

Here’s a look at some of the laws taking effect in the new year.

After the U.S. Supreme Court overturned the 1973 Roe v. Wade ruling in June, abortion access became a state issue. Laws in place in 13 states, most of them controlled by Republicans, ban abortion at all stages of pregnancy, with varying exceptions. Meanwhile, more liberal states have been extending abortion protections.

Laws taking effect in January are not wholesale policy changes but are intended to make abortion more accessible in California and New York. Abortion already is legal in those states through viability, which is about 24 weeks gestational age.

California will allow trained nurse practitioners, midwives and physician assistants to provide abortions without supervision from a physician. In New York, a law dealing with multiple facets of health care requires private insurers that cover births to also cover abortion services, without requiring co-payments or co-insurance.

A new Tennessee law, adopted in May, will bar dispensing abortion pills by mail or at pharmacies, instead requiring them to be given with a physician present. But advocates on both sides of the issue believe the effect will be minimal because a ban on abortions throughout pregnancy went into effect after the Supreme Court’s ruling.

Thanks to large budget surpluses, about two-thirds of the states approved permanent tax cuts or one-time rebates last year. Several of those will take effect in January.

Iowa will revamp its income tax brackets as a first step toward an eventual flat tax, and it will stop taxing retirement income.

Other states are providing tax incentives for law-and-order professions. Rhode Island will exempt military pensions from tax. Georgia will offer a tax credit for donations to local law enforcement foundations.

But not all taxes will be going down. A voter-approved “millionaire tax” will take effect in Massachusetts, imposing a 4% surcharge on income of more than $1 million.

Wyoming is taking steps to collect taxes more quickly. Producers of coal, oil, gas and uranium will have to pay taxes monthly, instead of up to 18 months after extraction. The change comes after some counties had difficulty collecting millions of dollars owed by coal companies that went bankrupt.

Minimum wage workers will get a pay raise in 23 states as a result of laws passed in previous years, some of which provide annual inflationary adjustments. The increases range from an extra 23 cents in Michigan to an additional $1.50 in Nebraska, where a ballot measure approved in November will raise the minimum wage from $8 to $9.50 an hour.

The gap continues to grow between the 20 states following the federal minimum wage of $7.25 an hour and the 30 others requiring more. The highest state minimum wage now will be $15.74 an hour in Washington — more than double the federal rate.

Another law taking effect with the new year will require employers in Washington to include salary and benefits information in job postings, rather than waiting until a job offer to reveal such information. Similar salary transparency laws are in place in half a dozen other states.

Workers in Colorado and Oregon will start seeing paycheck deductions in January to fund new paid family leave programs. But Oregon residents will have to wait until September and Colorado residents until 2024 before they can claim paid time off following a serious illness in their family, the arrival of new children or recovery from sexual assault, domestic violence, harassment or stalking.

Ohio will offer a new way for people to spend their paychecks. Sports betting will become legal, joining more than 30 states that have adopted similar laws since a 2018 U.S. Supreme Court ruling said it was OK.

A new law in Illinois is supposed to eliminate cash bail for people accused of crimes, but a judge put that on hold in late December after 64 counties challenged it as unconstitutional. Requiring bonds to be posted has long been a way to ensure people who are arrested show up for their trials, but critics say the system penalizes the poor. Eliminating cash bail would put Illinois in a group of states including California, Indiana, New Jersey, Nebraska and New York that have prohibited or restricted the practice.

In November, voters made Maryland the 21st state to legalize recreational use by adults. That begins on July 1, 2023. As an interim step at the start of the year, possession by adults of up to 1.5 ounces of cannabis will become a civil offense punishable with a maximum fine of $100.

In Connecticut, some provisions of a 2021 law that legalized recreational marijuana also kick in, including automatic expungement of convictions for possession of less than 4 ounces of marijuana that were imposed from 2000 through September 2015. According to the National Organization for the Reform of Marijuana Laws, 21 other states have expungement laws.

Alabama will become the 25th state where it will be legal to carry a concealed handgun without a permit.

A new Missouri law will prohibit homeless people from sleeping on state land without permission. Violators could face up to 15 days in jail and a $500 fine after an initial warning. The law also prohibits state funding from being used for permanent housing for homeless people, instead directing it toward temporary shelters and assistance with substance use and mental health treatment.