John Roberts is worried about Supreme Court Justice safety: ‘A judicial system cannot and should not live in fear’ 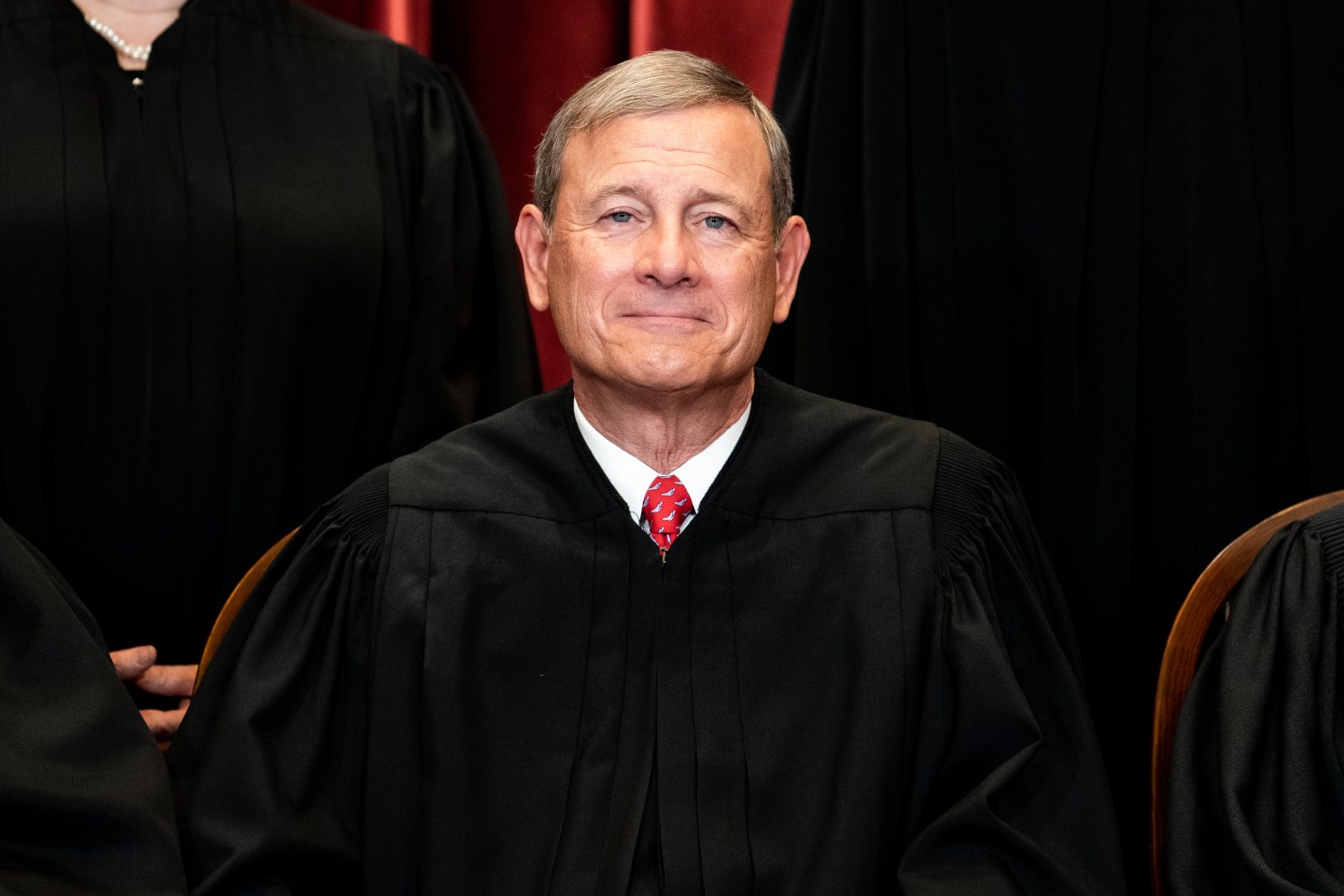 US Chief Justice John Roberts underscored the importance of judicial safety in his annual report released Saturday, saying “a judicial system cannot and should not live in fear.”

Roberts, however, didn’t explicitly reference any of the threats federal judges faced this year, including the man arrested outside of Justice Brett Kavanaugh’s home and charged with attempted murder.

Instead, Roberts focused on events from 65 years ago, recounting how a federal district court judge “was physically threatened” for his role in the desegregation of schools in Little Rock, Ark.

“The law requires every judge to swear an oath to perform his or her work without fear or favor, but we must support judges by ensuring their safety,” Roberts said in his nine-page report.

The annual report, which isn’t usually a venue for major announcements, made no reference to the federal judiciary’s tumultuous year that included an unprecedented leak of a draft majority Supreme Court opinion in the landmark Dobbs v. Jackson case that ultimately overturned the constitutional right to abortion.

Roberts didn’t address the leak of the decision, which was written by Justice Samuel Alito, or give an update on the subsequent investigation he called for into its unauthorized release.

Roberts ordered the investigation days after the draft opinion was published by Politico, but the court hasn’t provided any subsequent updates. While speaking at a conference in Colorado Springs in September, Justice Neil Gorsuch said the court hoped to see a report on the leak soon.

The chief’s annual report comes at a time when the public’s confidence in the judiciary is at an all-time low. A Gallup poll released in September found only 47% of US adults have a great deal or fair amount of trust in the judiciary. After the court overturned Roe v. Wade, protesters marched outside of conservative justices’ homes.

Critiques have come from the court’s liberal justices as well. Justice Sonia Sotomayor warned in November that the court risks undermining the country’s faith in the legal system when it rushes to overturn its precedents, while Justice Elena Kagan has said the court needs to do a better job of finding common ground.

The closest Roberts came to addressing criticism of the court’s decisions was when he noted, “Judicial opinions speak for themselves, and there is no obligation in our free country to agree with them.”

“Indeed, we judges frequently dissent—sometimes strongly—from our colleagues’ opinions, and we explain why in public writings about the cases before us,” Roberts wrote.

Roberts thanked Congress for passing a new judicial security measure to protect judges’ personal information online. He praised the bravery of US District Court Judge Esther Salas, who advocated for the legislation, after her son was killed in an attack at their New Jersey home.