Americans took better care of their finances in 2022. Inflation and recession threats could still make next year tougher 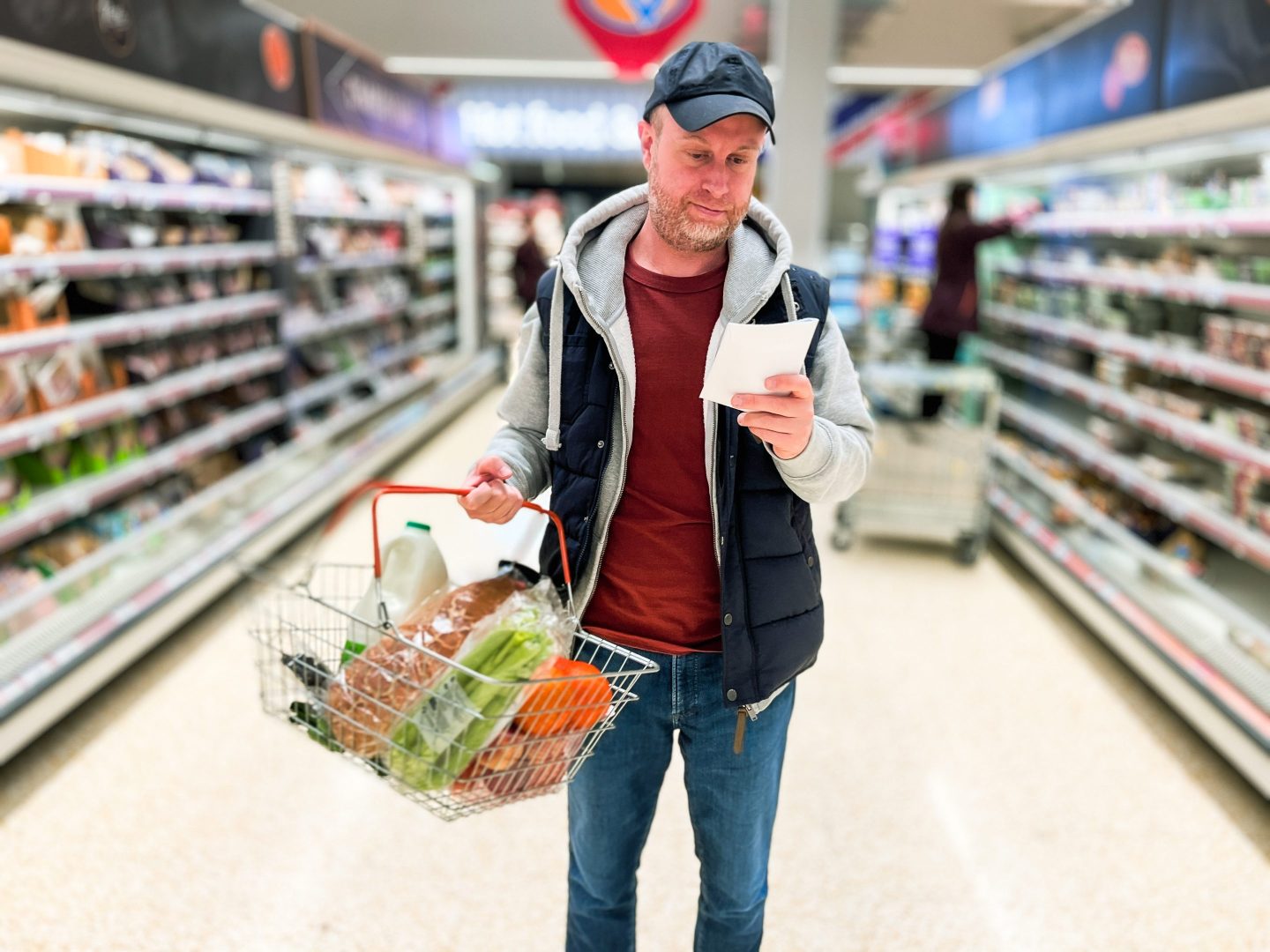 Beaten down by inflation, most Americans aren't optimistic their financial situation will improve in 2023.
Coldsnowstorm/Getty Images

Amid sky-high prices for just about everything from food to utilities to housing, Americans stuck more closely to their budgets this year than in the past.

Only about a quarter (26%) of Americans reported overspending in 2022, compared with 28% in 2021 and 32% in 2020, according to the New Year’s Resolutions Study from Allianz Life Insurance Company of North America that surveyed a nationally representative sample of 1,000 respondents.

Yet even while more people practiced good financial habits, many Americans said their financial situation is worse than a year ago. After several years of increased savings and better financial health thanks to federal pandemic stimulus programs, the average American saw their finances slip back to pre-pandemic levels, according to a recent report from the Consumer Financial Protection Bureau. Younger and Hispanics Americans, as well as renters saw the most rapid deterioration in their financial health.

The new year isn’t exactly looking bright either. Two in three Americans don’t expect their finances to improve in 2023, according to a recent Bankrate survey. In fact, about 11% of U.S. adults believe their finances will get “significantly worse” over the next year. Not exactly the most optimistic viewpoint heading into 2023.

There are reasons enough for the gloomy outlook. Inflation, of course, is playing a major factor. Even though inflation cooled more than expected in November—giving hope to the idea that the Federal Reserve’s rate hikes are having the intended effect—the costs of goods and services last month still rose an average of 7.1% year-over-year.

More than half of those surveyed by Allianz Life (52%) say their biggest worry is that the rising cost of living will affect their ability to pay their bills and save for the future. That’s up from about 38% of respondents who felt similarly at the end of 2021.

Less than half of Americans (47%) have money left over at the end of the month after paying their bills, according to November 2022 data from Deloitte’s Global State of the Consumer Tracker.

“This has been a tough year for Americans with inflation creating havoc with their finances,” Kelly LaVigne, vice president of consumer insights at Allianz Life said in a statement. “These challenges aren’t going to go away when we flip the calendar, so it is best to make a plan for mitigating ongoing risks.”

In addition to inflation pressures, if the Fed fails to stick its so-called “soft landing” goal of bringing down inflation without causing a severe economic downturn, the U.S. could be heading for a recession—an outcome many experts predict is inevitable at this point. That could lead to more layoffs and higher unemployment across the board.

Even worse, some financial experts see stagflation—where Americans will be contending with not only high inflation, but also high unemployment and slower economic growth—as a bigger risk.

Treasury Secretary Janet Yellen acknowledges there’s definitely a chance we’ll see a downturn, but she’s also seemingly more optimistic than the average American these days. “There’s a risk of a recession,” Yellen said recently in an interview with CBS 60 Minutes. “But it certainly isn’t, in my view, something that is necessary to bring inflation down.”

Bringing down the costs of everyday goods, however, will take some time. Yellen believes the U.S. will see “much lower inflation” by the end of next year, barring any “unanticipated shocks” to the system (like the Russian invasion of Ukraine, for example).

“I am very hopeful that the labor market will remain quite healthy so that people can feel good about their finances and their personal economic situation,” Yellen said.