Your hybrid coworkers probably make more than you 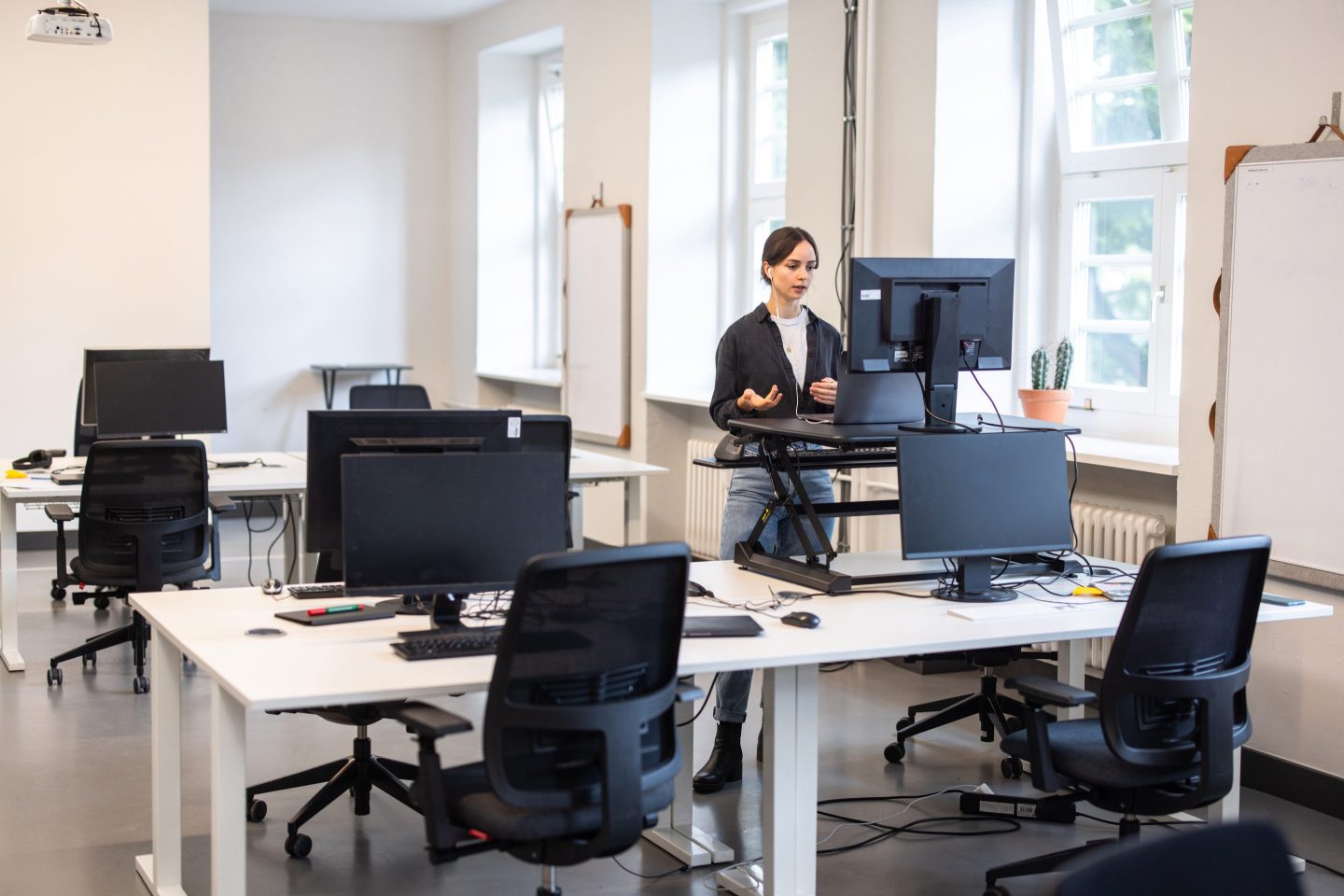 Hybrid workers get paid the most.
alvarez—Getty Images

Did we ever figure out whether it was the chicken or the egg that came first? Asking because the answer could help explain recent data from WFH Research that shows that people who work in a hybrid environment—one to four days in the office a week—make more than people who work either from home, or in-person full time.

The question becomes: Do hybrid jobs simply pay more, or do they make more because they’re in jobs that allow them to work a hybrid schedule? Chicken, or egg?

The research, conducted by Jose Maria Barrero, Nicholas Bloom, Shelby Buckman, and Steven J. Davis, divided pools of workers into three categories: fully remote workers, hybrid workers, and those who never work from home—ie. employees who absolutely have to physically be in the workplace either to provide services in person (such as retail or food services) or to interact with special equipment (such as a mechanic).

This group had an average annual salary of $55,000, according to WFH Research data. That number rocketed up significantly for hybrid workers, who spent anywhere from one to four days working from home. The annual salary for those employees broke $80,000, with the people who spent the most days out of the workweek remote earning $88,000 on average.

They even earned more than fully remote workers, who raked in $74,000 annually.

The WFH team attributed hybrid workers’ higher salaries to the fact that they’re more likely to work in knowledge jobs that require a college or advanced degree that, by extension, pays more.

“Professional and managerial staff, who are some of the highest paid workers, are especially likely to be in hybrid roles because interacting with colleagues is valuable for them and their employers,” the report read. “Fully remote workers, by contrast, often perform specialized functions like IT support or payroll that require comparatively little interaction, and are less highly paid than managers, consultants, and lawyers. And that is probably why average earnings for the fully remote group are lower than for the hybrid group.”

It’s unclear if that makes hybrid work the chicken or the egg when it comes to salaries, but it does speak to a lot of the pressure white-collar and knowledge workers experienced for a large part of the year. Workers left jobs in droves as part of the Great Resignation, in search of opportunities that offered more flexibility and better benefits—hybrid work among the most attractive of lures.

That in turn created a mad dash for talent that fueled a hot job market where companies were willing to pay more and offer everything but the kitchen sink. That is, of course, until heightened recession fears forced them to clamp down.

Hybrid work has proven to be a boon nearly three years after the pandemic first hit, and for a large swath of American workers it’s bound to stick around. It even makes those on the outside looking in a little jealous. Hybrid work, for all its knocks and benefits, fits more squarely in the world of better work-life balance people are seeking post-pandemic—and you can add higher pay (and eggs) to the list as well.