Donald Trump tax returns: Why they are such a big deal 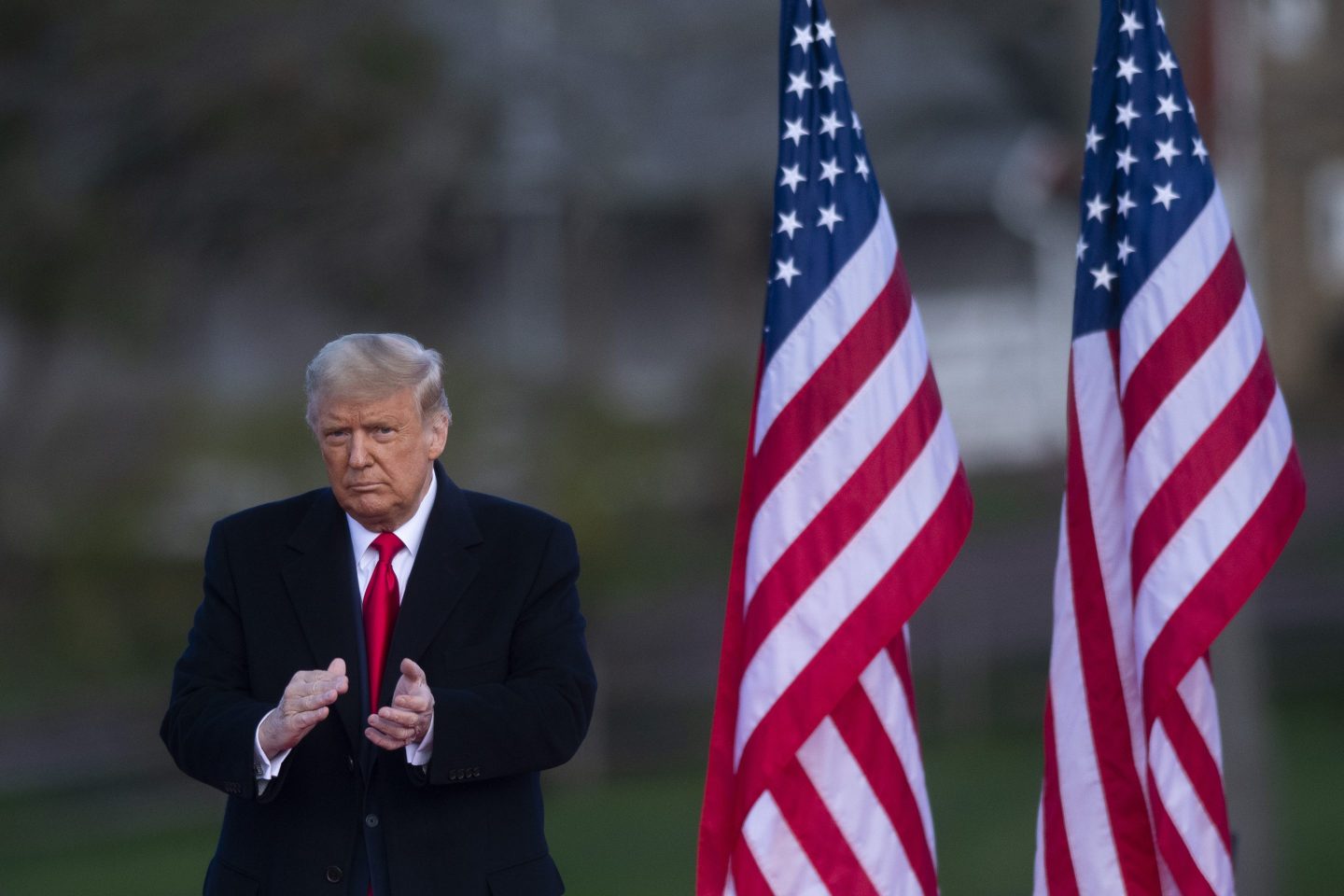 The Democratic-controlled House Ways and Means Committee on Tuesday voted to release former President Donald Trump’s tax returns, raising the potential of additional revelations in the coming days related to the finances of the longtime businessman who broke political norms by refusing to voluntarily make public his returns as he sought the presidency.

Reports released by the committee, as well as Congress’ nonpartisan Joint Committee on Taxation, give a glimpse into Trump’s financial position before and during his presidency. Access to the tax records culminates of a yearslong legal fight that has played out everywhere from the campaign trail to the halls of Congress and the Supreme Court.

A look at the issues that have arisen from the controversy surrounding Trump’s taxes:

WHY ARE THESE ISSUES COMING UP?

Since Richard Nixon — following media reports suggesting the then-president had taken questionable, large deductions on his individual tax returns — U.S. presidents and all major party nominees have voluntarily made at least summaries of their tax information available to the public.

Trump bucked that trend as a candidate, and then as president, repeatedly asserting that his taxes were “under audit” and therefore could not be released.

According to the reports released this week, an audit of Trump’s 2016 taxes was not begun until April 3, 2019, more than two years into Trump’s presidency. That date coincides with when Democratic Rep. Richard Neal of Massachusetts, chairman of the House Ways and Means Committee, asked the IRS for information related to Trump’s tax returns.

The New York Times found that before Trump entered the White House, he was facing an IRS audit potentially tied to a $72.9 million tax refund arising from $700 million in losses he claimed in 2009. Documents released Tuesday indicate that Trump continued to collect tax benefits from those losses through 2018.

They are supposed to. The IRS has an internal policy that mandates audits of presidents and vice presidents. Representatives for President Joe Biden and former President Barack Obama confirmed that each was audited for every year in office.

But in their report, committee Democrats said the audit process, which dates to 1977, was “dormant, at best” during the early years of the Trump administration.

Shortly after the committee voted to issue its report and make the materials public, House Speaker Nancy Pelosi, D-Calif., said that Democrats would immediately introduce legislation to codify the IRS presidential audit policy into law. On Thursday, the House passed that measure, though it has little chance of becoming law in the final days of this Congress. Still, it is seen as a starting point for future efforts to bolster oversight of the presidency.

Some Republicans opposed to making Trump’s tax information publicly available argued that doing so would set a dangerous precedent and could open up anyone’s records if someone drew the ire of politicians in power. The GOP is poised to take over control of the House and its committees next month.

WHY ARE TRUMP’S TAXES DIFFERENT?

Trump is the first president in recent history to refuse to share tax information with the public. His finances are more complex than those of other presidents. Trump’s network has included hundreds of businesses, pass-through entities — the income of which is reported on individual, not corporate, returns — foreign and domestic properties, contracts and complex business interests.

According to information released this week, the IRS initially assigned just one staff member to Trump’s audit, which also highlight the immense funding challenges that the agency faces.

The House committee examined six years of Trump’s personal returns, as well as those of eight of his businesses. The committee raised red flags about Trump’s carryover losses — which could be used to avoid paying taxes — deductions tied to conservation and charitable donations, and loans to his children that could be taxable gifts.

The committee also found repeated faults with the approach by the IRS toward auditing Trump and his companies.

IRS agents in charge of the audits repeatedly failed to bring in specialists with expertise assessing the complicated structure of Trump’s holdings. They frequently determined that a limited examination was warranted because Trump hired a professional accounting firm that they assumed would make sure Trump “properly reports all income and deduction items correctly.”

Committee members and staff have said that it would take at least several days to make necessary redactions of sensitive information, such as Social Security numbers and contact information, before the returns are released to the public. Before Tuesday’s hearing, staff members wheeled several boxes of documents into the hearing room on trolleys, indicating the volume of materials under review.

On the legislative side, there is the House-approved measure that would codify the mandatory presidential audit policy into law with more stringent requirements, including “disclosure of certain audit information and related returns in a timely manner.”

The chairman of the Senate Finance Committee, Sen. Ron Wyden, D-Ore., said he will work to pass the bill.