The Tesla struggle is so real that the company is offering a $7,500 discount on cars—with one big catch 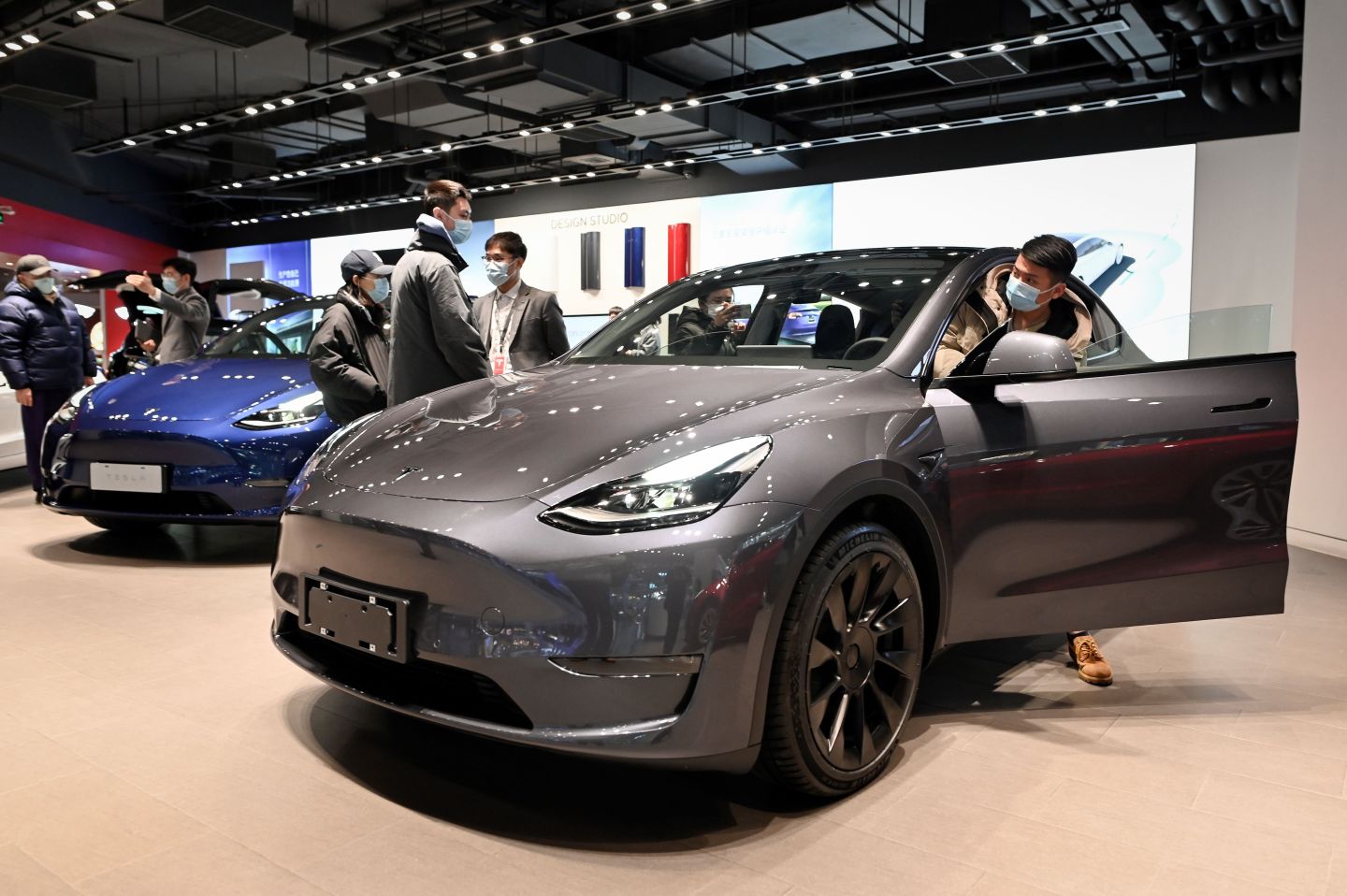 Tesla Inc. is offering US consumers $7,500 to take delivery of its two highest-volume models before year-end, adding to indications the carmaker is struggling with demand.

The discount on new Model 3 sedans and Model Y sport utility vehicles is double what the company was offering earlier this month. It mirrors an anticipated change in how much of a tax credit certain consumers will be eligible for early next year.

Tesla vehicles were expected to be in line for $3,750 tax credits starting in January as part of changes that the Inflation Reduction Act made to federal incentives for electric vehicles. That changed this week when the US Treasury Department announced it was delaying guidance on new battery content requirements. Postponing those restrictions likely will make certain EV models eligible for a full $7,500 credit early next year.

It’s highly unusual for Tesla to offer such perks, as Elon Musk has for years enforced a no-discounts policy. The company also departed from its chief executive officer’s insistence against spending on traditional advertising last month by promoting its wares on a local television shopping channel in China.

The incentives are the latest indication that Musk’s prediction for an “epic” end of the year isn’t panning out. Tesla has cut prices and production in China, and Musk has repeatedly criticized the Federal Reserve for raising interest rates. His sometimes conspiratorial and often politically charged tweeting also has turned off some consumers.

Tesla shares fell 1% in early trading Thursday after closing at the lowest in more than two years. The stock has plunged 39% since Musk closed his deal for Twitter Inc. in late October and 61% for the year. Ten analysts have cut their price targets since last week, according to data compiled by Bloomberg.

While Musk tweeted earlier this month that Tesla is executing better than ever, the company has already said it expects to come up just short of its target to increase deliveries by 50% this year. The carmaker’s production exceeded deliveries by more than 22,000 vehicles during the three months that ended in September, and it’s braced investors for there to be another mismatch this quarter.