This is the finance word of the year for 2023, and it’s more hopeful than you may think, according to UBS Global Wealth Management 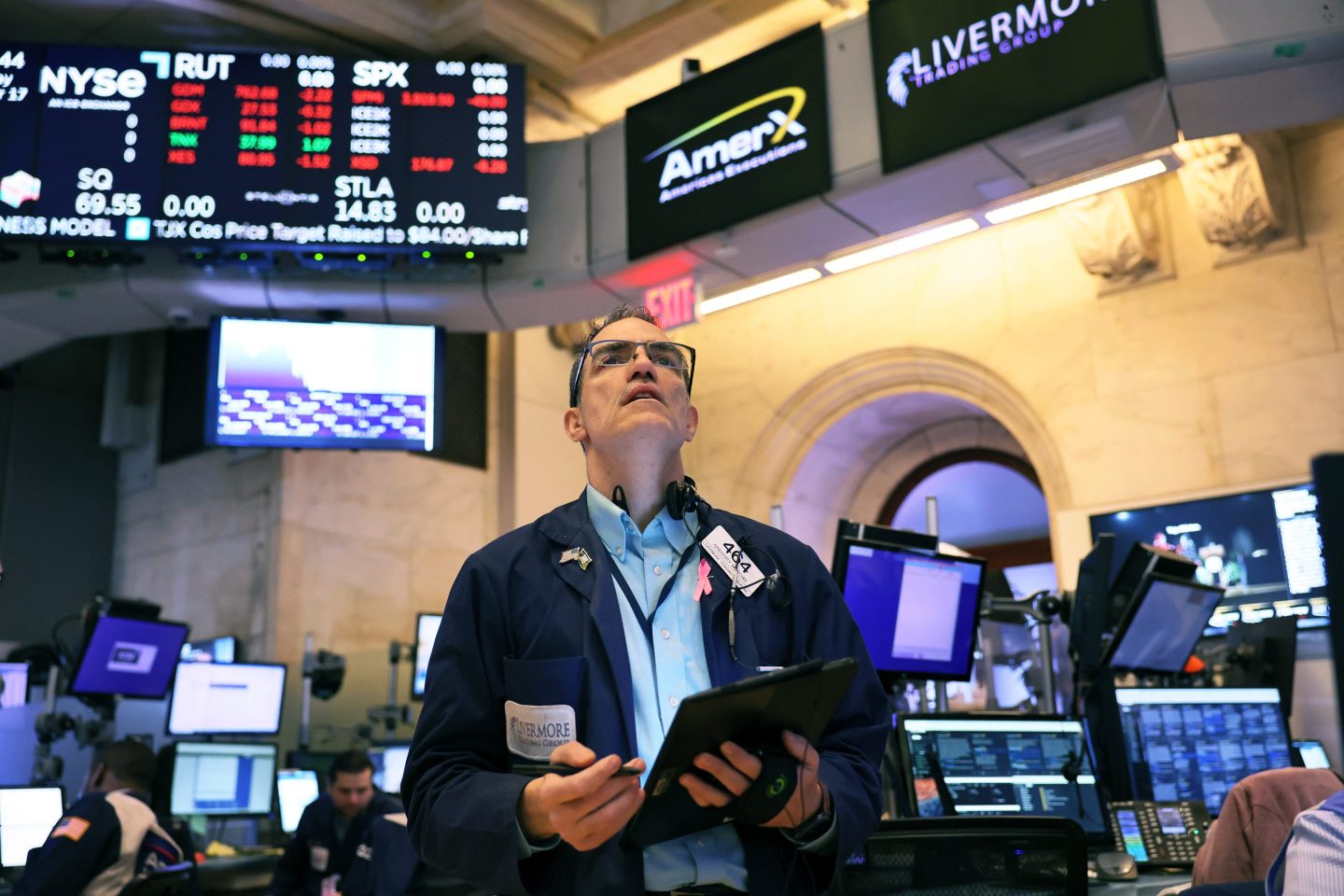 The finance world’s word of the year for 2023 would mark a big change from what spooked markets this year.
Michael M. Santiago—Getty Images

“Disinflation” will be the finance world’s “word of the year” in 2023, UBS Global Wealth Management says.

It’s a bold choice considering inflation reached a four-decade high of 9.1% in June, but most economists now believe consumer price increases have since peaked.

In the months since inflation topped 9%, gas prices have dropped nearly 40%, the housing market has tumbled, and prices for goods overall have begun to cool.

As a result, year-over-year inflation fell to 7.1% last month, and although that’s still well above the Federal Reserve’s 2% target rate, Jason Draho, head of asset allocation for the Americas at UBS Global Wealth Management, believes that inflation is “likely to continue falling rapidly in the first part of 2023.”

The major argument in economics circles next year will be whether inflation will fall back to the Fed’s 2% target without more interest rate hikes than are currently expected, or if inflation will “hit a floor” at around 4%, Draho said.

But he made it clear that choosing “disinflation” as his word of the year, or WOTY, for 2023 isn’t a forecast.

“Predicting that disinflation will be the most dominant market story next year is not a prediction for significant disinflation, with a return to 2% inflation by year-end,” he wrote. “But just as the Fed tightening financial conditions is what drove performance across financial markets this year, potential disinflation could do the same in 2023. If that’s not a recipe for a finance WOTY, then nothing is.”

Draho went on to lay out a few key reasons for selecting “disinflation” as his word of the year.

First, he said that the amount of disinflation in the U.S. economy will be critical for Federal Reserve policy. The Fed has raised interest rates seven times this year in an attempt to cool the economy and tame inflation.

“The more rampant and structural disinflation is, the sooner the Fed can stop hiking rates and start cutting,” Draho wrote.

Second, he argued that the Fed has become the most important variable for investors over the past year. Rising interest rates have made risky investments less attractive, leading to major price declines in once high-flying tech stocks and cryptocurrencies, but that could shift in 2023.

“[A] Fed that goes from investor foe to friend is the inflection point to watch next year,” he wrote.

Third, Draho described how the amount of disinflation next year will determine whether the U.S. economy will be able to achieve a “soft landing”—where inflation is tamed without a recession.

And finally, while the other obvious choice for word of the year in 2023 might be recession-related—like “soft landing” or “hard landing”—Draho said the debate over what a recession might look like is really about “semantics.”

“Both could entail negative earnings growth,” he said. “Whereas there is a big macro difference between a lot versus a little disinflation.”