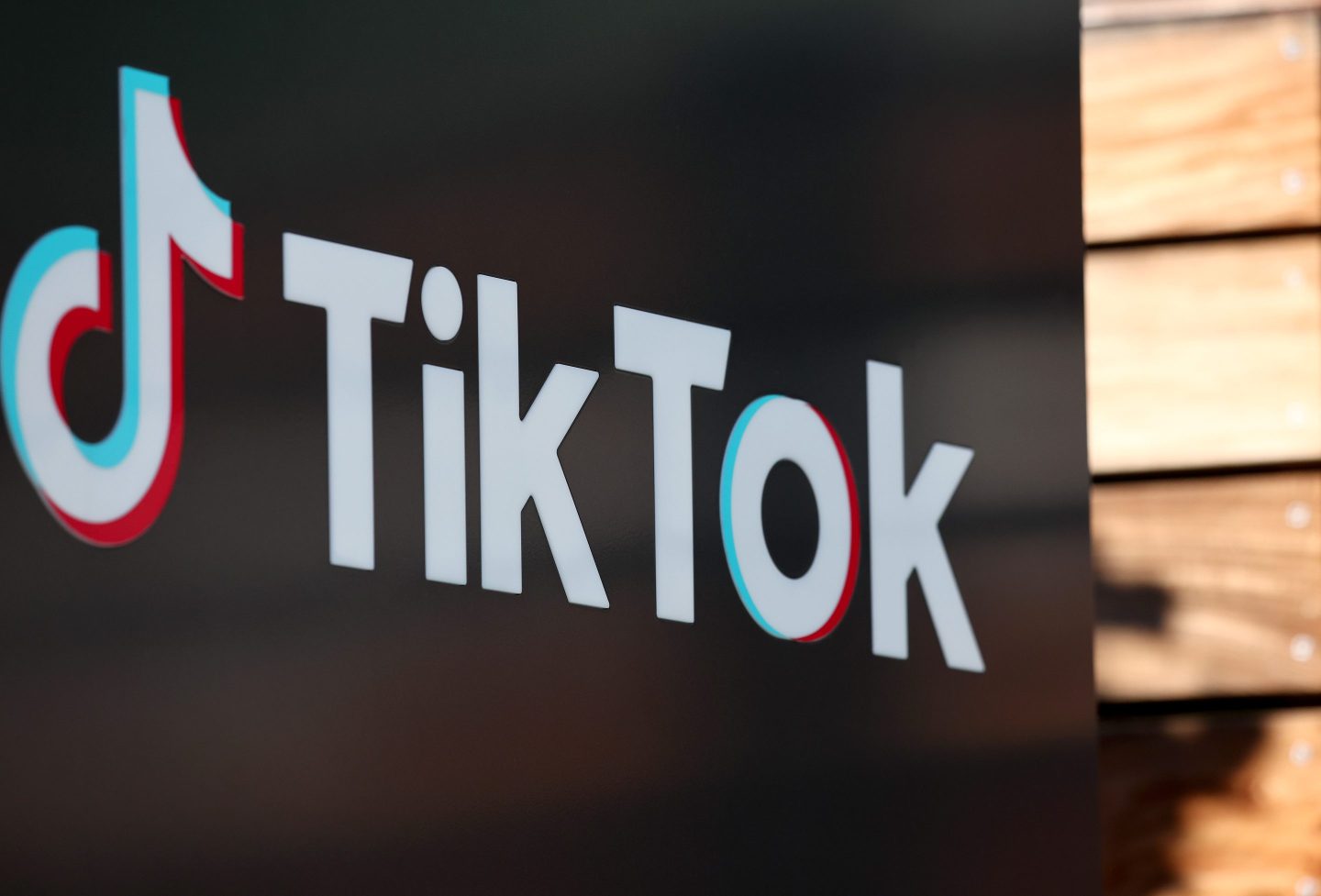 Students at the University of Oklahoma now have to use their own mobile data if they want to access TikTok.

“Access to the TikTok platform will be blocked and cannot be accessed from the campus network,” the public university wrote in an email to staff and students on Tuesday. The university also said it would delete its TikTok account.

The university said it had to ban TikTok to comply with an executive order from Oklahoma Gov. Kevin Stitt that barred people from installing or accessing TikTok on government-issued devices, passed earlier this month. Other Oklahoma universities have also banned TikTok from their campus internet, including the University of Central Oklahoma.

The University of Oklahoma confirmed to Fortune that it sent an email to students and staff detailing the TikTok ban, and that it was complying with the governor’s order.

Stitt blamed TikTok’s Chinese owner, ByteDance, for the ban. “We will not participate in helping the Chinese Communist Party gain access to government information,” Stitt said in a statement alongside his executive order.

“We’re disappointed that so many states are jumping on the political bandwagon to enact policies that will do nothing to advance cybersecurity in their states,” a TikTok spokesperson told Fortune. “It is unfortunate that the many state agencies, offices, universities, student groups, and sports teams in those states will no longer be able to use TikTok to build communities and share information.”

Oklahoma is one of several U.S. states that have passed TikTok bans. At least 14 states have restricted the use of TikTok on government devices, including Texas, Georgia, Idaho, and Virginia.

Those orders then extend to state-run public universities. Some systems, like the University System of Georgia, merely prevent TikTok from being installed on or accessed from school computers and university-issued smartphones. But others, like the University of Oklahoma, Idaho State University, and Alabama’s Auburn University go one step further in blocking the app from campus Wi-Fi entirely.

U.S. officials and politicians are worried about TikTok’s ownership by Chinese tech company ByteDance. Government officials have warned that personal data from U.S. users could make its way to China—and into the hands of the Chinese government.

Others are worried that ByteDance might use its recommendation algorithms to promote content that supports the interests of Beijing. FBI Director Christopher Wray said earlier this month that the law enforcement agency was concerned that the Chinese government could use TikTok for “influence operations” in the U.S.

In a letter sent to U.S. senators in July, TikTok said that China-based staff who pass internal security controls could access some U.S. user data, but denied that any information was shared with the Chinese government. “We will never share data, period,” TikTok chief operating officer Vanessa Pappas told a U.S. Senate hearing in September.

Congress is currently considering a TikTok ban for U.S government-issued devices as part of a $1.7 trillion omnibus spending bill. The bill would need to be passed this week to avoid a government shutdown before funding expires on Dec. 23. Several U.S. government departments, such as the Department of Homeland Security and the U.S. Army, already bar TikTok’s use on government phones.

TikTok called the potential ban “a political gesture that will do nothing to advance national security interests” in a statement to Reuters.

In 2020, then–U.S. President Donald Trump threatened to ban TikTok in the U.S. if ByteDance didn’t divest its ownership of the social media app. The threat sparked an effort by TikTok to find a way to remain in operation, including a possible acquisition by Microsoft, and then a deal with Oracle to manage servers holding U.S. customer data. The courts stayed Trump’s ban before it could go into effect.

The Biden administration revoked Trump’s order, and the app is currently undergoing a national security review. In September, the New York Times reported that ByteDance and the Biden administration were close to an agreement that would preserve ByteDance’s ownership of TikTok while requiring the company to store U.S. data on servers managed by Oracle. The U.S. tech company would also be allowed to review TikTok’s algorithms.

Yet Biden officials are still divided on the terms of the agreement, with some in the administration wanting tougher terms on ByteDance and China, reports Politico.

Update, December 22, 2022: This article has been updated with comments from TikTok and the University of Oklahoma.