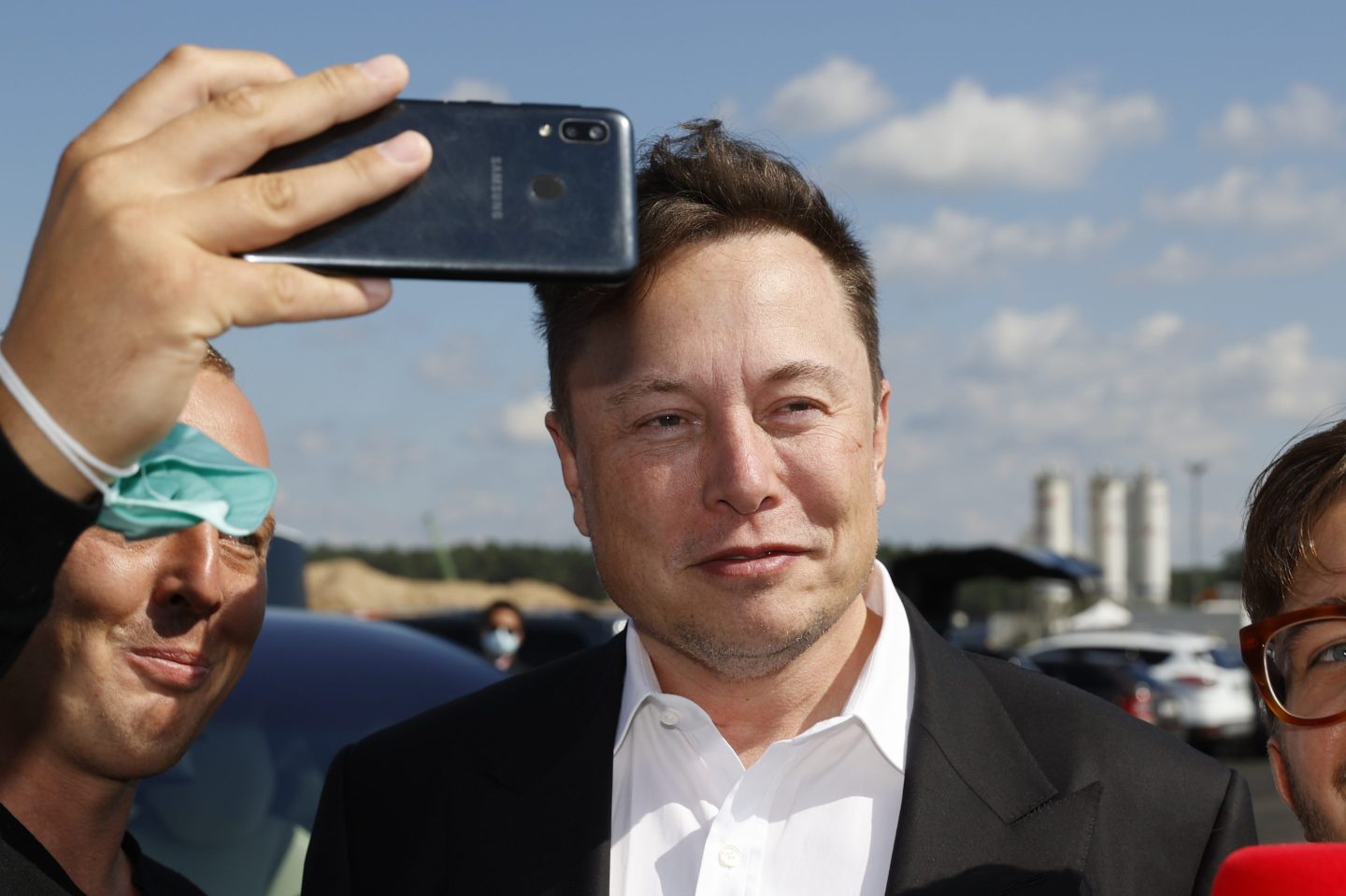 While Elon Musk focuses on “hardcore” tactics at Twitter, he’s leaving Tesla—its employees and shareholders alike—in the lurch. According to electric vehicle news site Electrek, more layoffs and a hiring freeze are coming to Tesla in the first quarter. It’s more bad news for the company; in June, Musk asked Tesla executives to “pause all hiring,” cut a tenth of its staff, and closed a California office.

The new report, stemming from a source familiar with the matter, comes at an already tense time for the controversial billionaire, though it remains unclear how extensive the hiring freeze will be; Tesla still intends to expand into more manufacturing locations, Electrek said.

Investors sparred with an intransigent Musk on Twitter this week, sharing concerns that the Tesla CEO is distracted by his responsibilities at Twitter, which he bought in October for $44 billion and began leading last month. Chaos ensued immediately, with advertisers fleeing, journalists getting banned, senior leaders quitting, and thousands of employees losing their jobs. In a poll Musk himself posted on Twitter this week, most respondents urged him to step down as CEO.

Meanwhile, Tesla shares have been on the decline for months, sinking 8.1% Tuesday. Musk himself revealed he’d sold 20 million Tesla shares, worth about $3.5 billion, in a security filing last week.

For many Tesla investors, the reason for the share price isn’t a mystery. Ross Gerber, a major Tesla investor, tweeted Tuesday that the “Tesla stock price now reflects the value of having no CEO,” and that it’s “time for a shake-up.”

“Please tell us your great ideas, Ross,” Musk mused in a response tweet.

Gerber followed up with three: Tesla needs a media and communications team; it needs a succession plan and clarity on Musk’s potential return; and it needs to communicate about Musk’s stock sales.

“As bank savings account interest rates, which are guaranteed, start to approach stock market returns, which are *not* guaranteed, people will increasingly move their money out of stocks into cash, thus causing stocks to drop,” Musk wrote. More briskly, he added, “Go back and read your Securities Analysis 101 textbook.”

Despite the public antics, Tesla is far from the only major company to initiate layoffs, or hint that they’re around the corner. According to reports, it’s been joined by such firms as Goldman Sachs, PepsiCo, Morgan Stanley, Alphabet, HP, and Amazon.