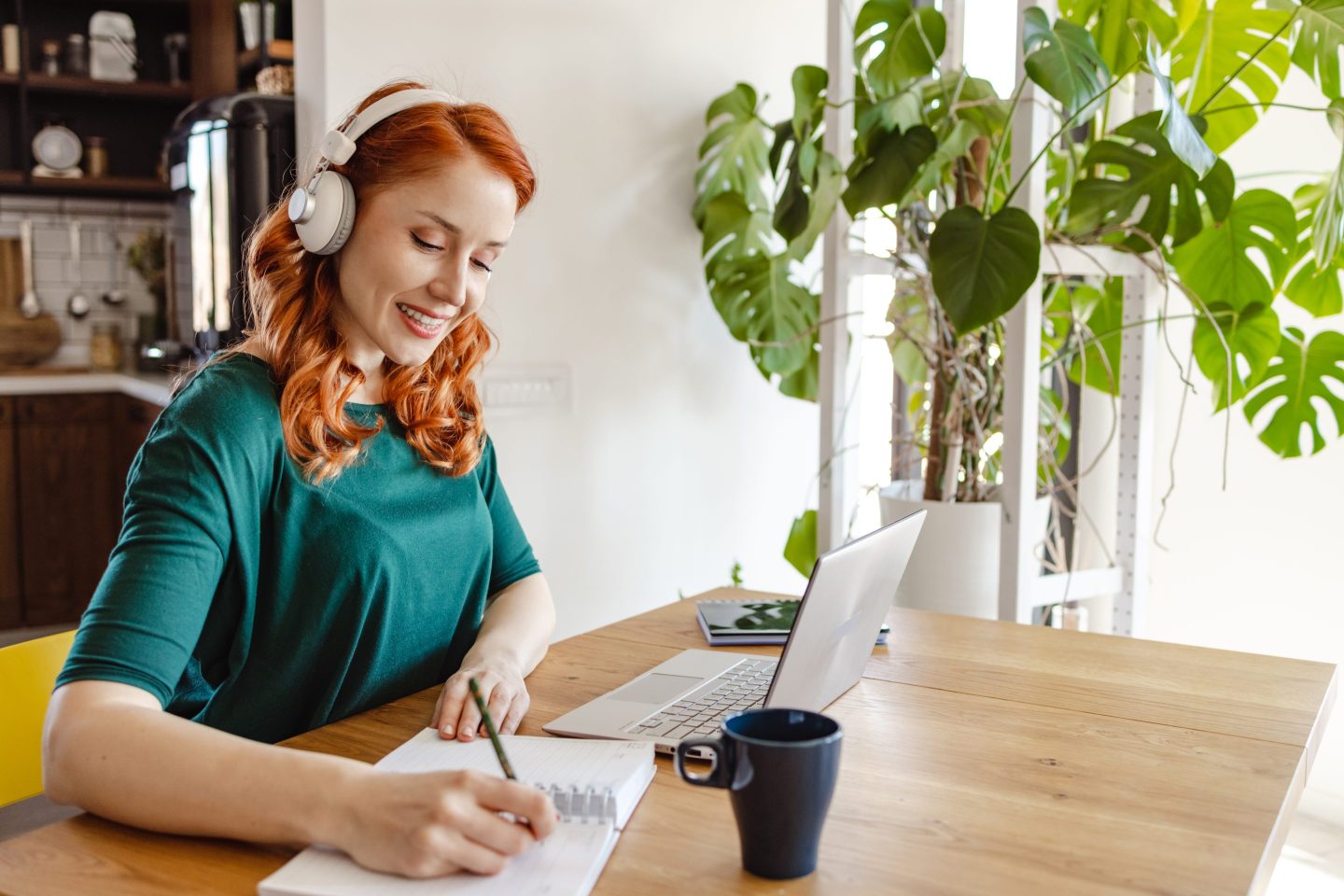 Thursday and Friday is the most popular combination of remote days among those working two days at home, Bloom’s group found
Getty Images

Hybrid workers are settling into a pattern of staying home twice a week, but it’s not the days you’d expect.

While many companies’ flexible-work plans have sought to get people in the office Tuesday through Thursday, and work from home Monday and Friday, it turns out that workers are staying home more often on Thursday.

That’s according to new data from WFH Research, a team of academics including Stanford University’s Nicholas Bloom that has compiled data on the actions and attitudes of tens of thousands of American workers since the pandemic began.

Friday ranks as the most popular day to work from home over the past six months, followed closely by Thursday, while Wednesday is the most common day to be on site.

The findings show how work patterns continue to shift nearly three years into the pandemic, and also reinforce how difficult it is for companies to enforce strict mandates about returning to the office, especially in a stubbornly tight labor market.

Peloton Interactive Inc. is among the employers that have called employees back Tuesday through Thursday, while other big employers, like Apple Inc., wanted staffers in on Tuesdays, Thursdays and one additional day that would be determined by individual teams.

Apple’s earlier plan called for in-person work on Mondays, Tuesdays and Thursdays, a sign of how companies often tinker with so-called RTO plans based on actual office usage and employee feedback.

Office occupancy data from security firm Kastle Systems Inc. for the month of October in ten major US cities, for example, has shown that the midweek days have been by far the most common ones to be on site.

A recent report from Relogix, which provides occupancy analytics for organizations, also found that Tuesday, Wednesday and Thursday are “the most preferred days to come into the office” in both North America and Europe. So the shift to Thursday as a popular remote-work day has puzzled the experts.

“It’s a surprise to me that Thursday and Friday now dominate, and Monday is third,” said Bloom. “I had long thought it was Monday-Friday as work from home days, but apparently not. I’m honestly not sure why.”

Among those employees who are able to work from home, nearly half have settled into some sort of hybrid routine, according to the WFH Research group, which also includes Jose Maria Barrero of Mexico’s ITAM business school, University of Chicago professor Steven Davis and Stanford’s Shelby Buckman. Just under a third are fully on site, while just over one in five are fully remote.

Thursday and Friday is the most popular combination of remote days among those working two days at home, Bloom’s group found, followed by Monday and Friday.